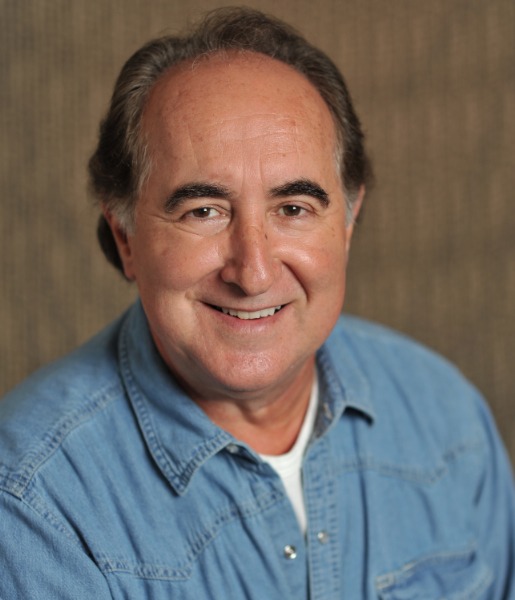 JD Martinez is a founding member and a past president of the SAFD. He created the first SAFD National Stage Combat Workshop and the SAFD Teacher Training Certification program. As SAFD president, he began the system of SAFD Regional Representatives and later served as Editor of The Fight Master magazine. JD is the author of, COMBAT MIME, A Non-Violent Approach to Stage Violence, Nelson-Hall Publishers; THE SWORDS OF SHAKESPEARE, An Illustrated Guide to Sword Fighting in the Plays of Shakespeare, McFarland & Company, Inc., Publishers. Martinez is a SAFD Fight Master Emeritus, an Associate Member of The Royal Academy of Dramatic Art, London, England, and professor of theater at Washington And Lee University.