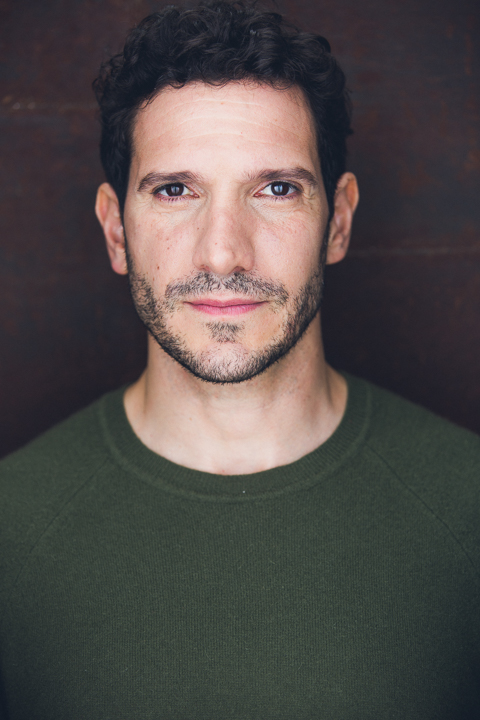 Robert Najarian is an actor, instructor, movement specialist, and author. As a performer, he has been seen in more than 50 productions in cities such as New York, Chicago, Washington, DC, and Boston with such companies as The American Repertory Theater, Washington National Opera, and Punchdrunk, where he was an original cast member of the critically acclaimed show Sleep No More in New York.  A movement choreographer specializing in the combat arts, he has instructed and performed in action-focused work in Italy, Switzerland, France, Australia, Canada, the United Kingdom, Taiwan, Turkey, and the United States. He has taught movement, stage combat, and performance while serving on the faculty of the theatre departments at Boston University, College of the Holy Cross, Emerson College, the American Repertory Theater's Institute for Advanced Actor Training at Harvard University., and the University of Michigan in Ann Arbor. As a fight director, he has staged the violence for more than 100 productions for stage, film, opera, dance and ballet with the Boston Lyric Opera, Commonwealth Shakespeare Company, Boston Ballet, Rosanna Gamson/World Wide, and American Repertory Theater among others. Vice-President, Fight director, and Certified Teacher with the Society of American Fight Directors. Member of Actors' Equity Association, SAG-AFTRA, and SDC. Bowdoin College (BA); The Shakespeare Theater's Academy for Classical Acting at George Washington University (MFA). His book The Art of Unarmed Stage Combat is available through Routledge.