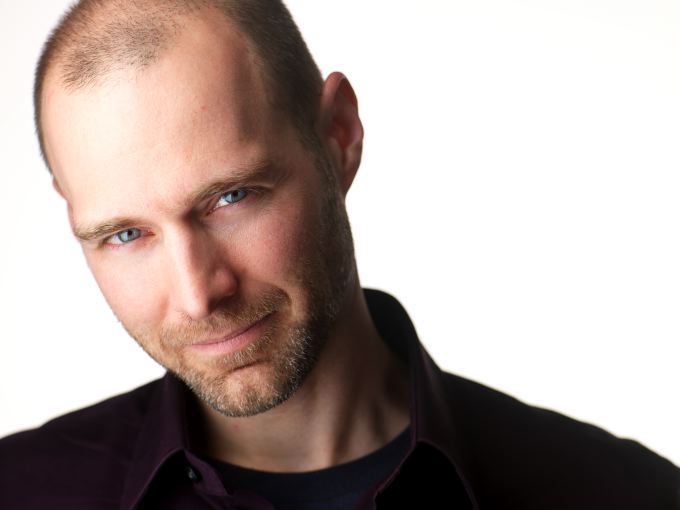 He made his Broadway debut as the Fight Director for Hand To God. Most recently he choreographed New York City productions of Teenage Dick at the Public Theater, Important Hats of the Twentieth Century for Manhattan Theatre Club, Verité at LCT3, Lesser America’s Trevor, Second Stage Theatre’s production of Butcher of Baraboo, Studio 42’s Billy Witch, and the original staging of Hand to God at the MCC Theatre and the Ensemble Studio Theatre. Other credits include The New York Musical Theatre Festival production of The Screams of Kitty Genovese, the Keen Company’s Tea and Sympathy, and The New York Fringe Festival’s The Salacious Uncle Baldrick and Waiter, Waiter. Regional credits include the the premier of A Bronx Tale: The Musical at Paper Mill Playhouse, Westport Country Playhouse’s productions of What the Butler Saw and The Things We Do For Love, Asolo Repertory Theatre’s The Game’s Afoot and God of Carnage, Boston’s New Repertory Theatre’s A Skull in Connemara and Los Angeles’ Circle X Theatre’s production of The Bigger Man. Robert has choreographed movement for the National Lyric Opera of New York, Utah Shakespeare Festival, Opera Providence, Central City Opera, Chautauqua Opera, The Lost Colony, The Colorado Shakespeare Festival and the 75th Anniversary Tour of Porgy and Bess.

As a physical performer Robert has worked in productions at the Lyric Opera of Chicago, New York Theatre Workshop and for independent live action companies across the country. He has worked as a stunt double and stunt performer for films such as The Key Man starring Hugo Weaving, Eyeborgs starring Danny Trejo and Fall Down Dead with David Carradine. Robert is a member of SAG-AFTRA and the Stage Directors and Choreographers Society.