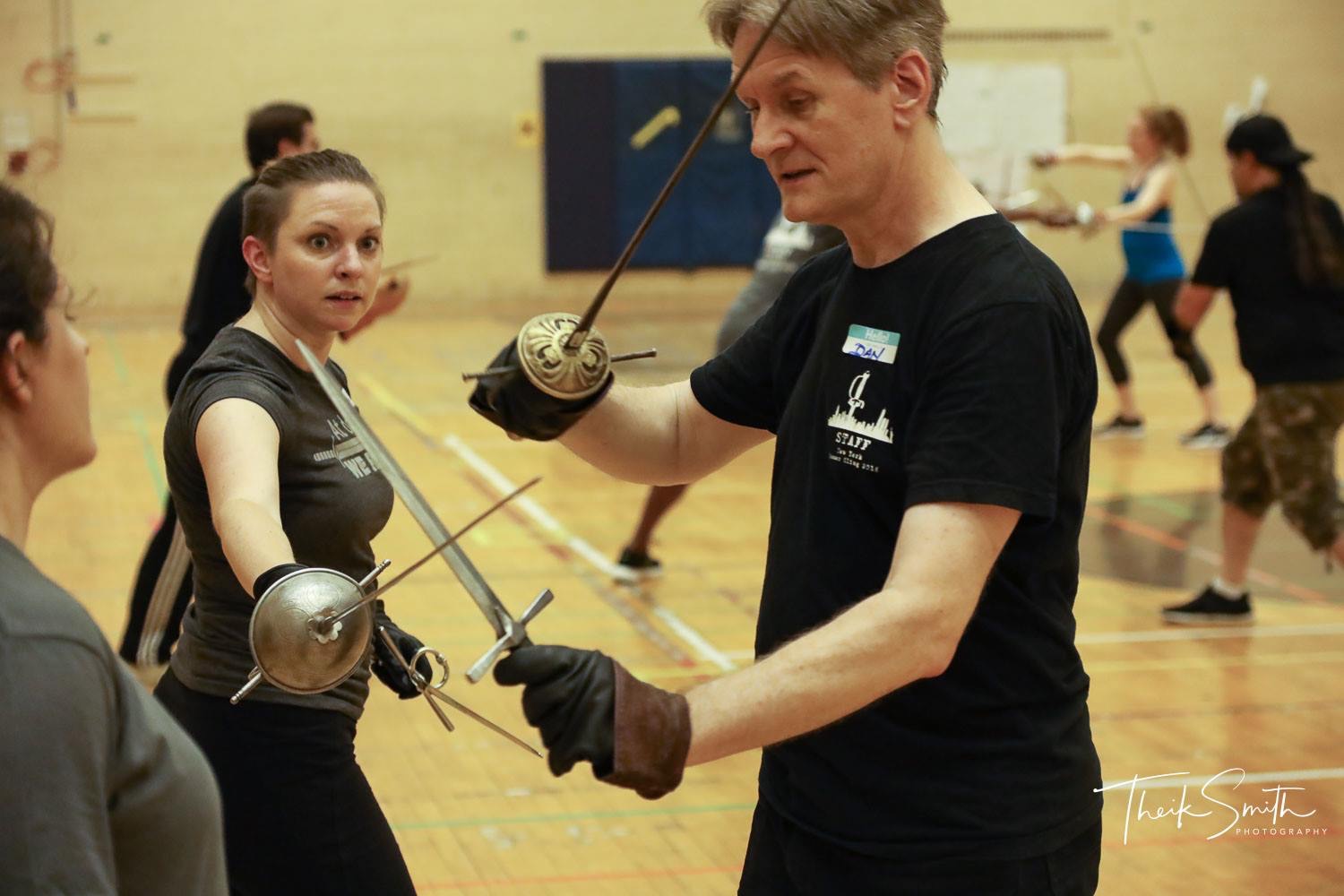 Dan is a Certified Teacher with the Society of American Fight Directors since 2004, awarded Fight Director status in 2018 and is a full member of the Stage Directors and Choreographers Society.