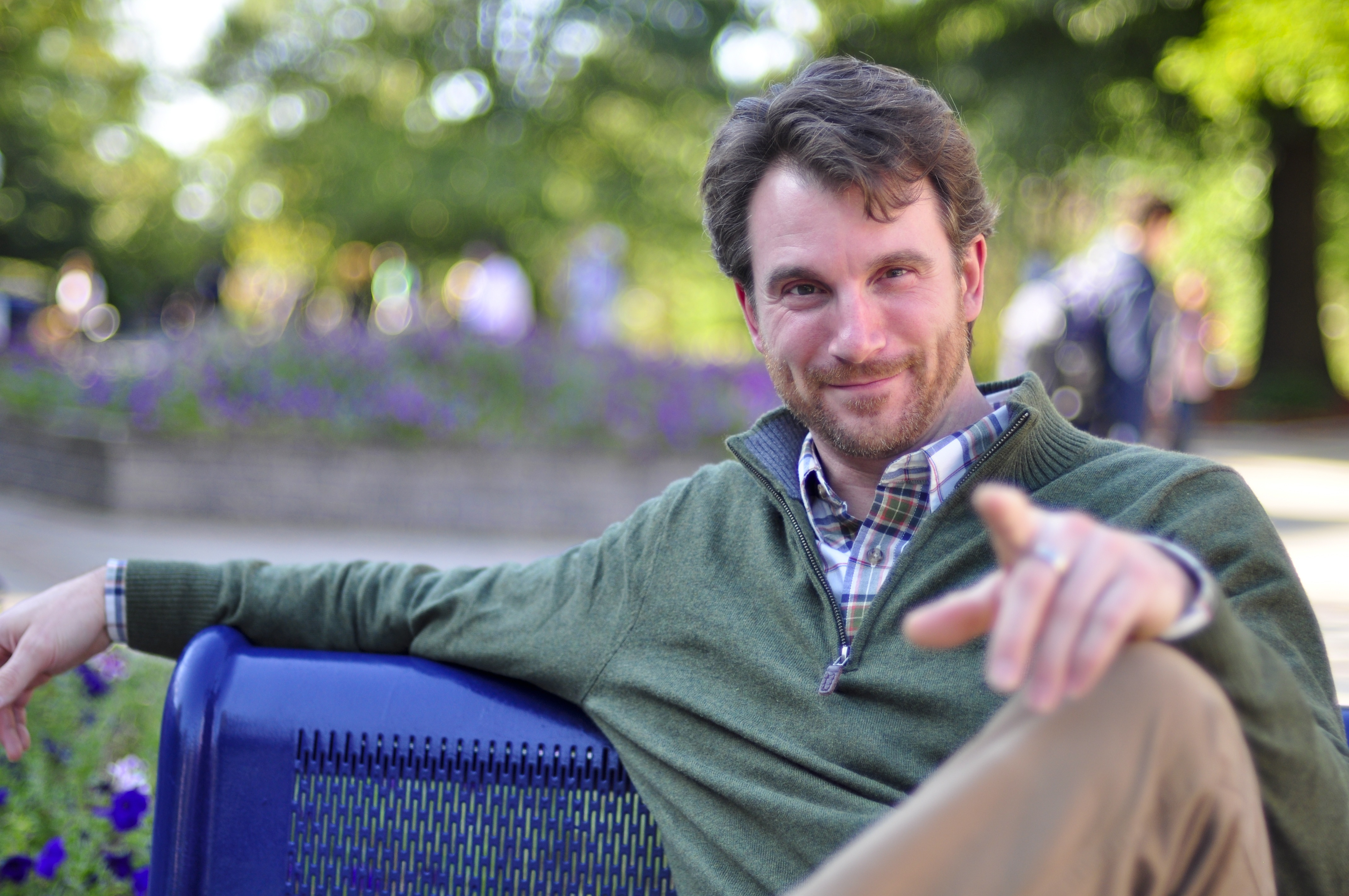 Ted Sharon is a Certified Teacher with the Society of American Fight Directors. His work has been seen in the Broadway productions of Disney's Aladdin and Newsies, in Julie Taymor’s A Midsummer Night’s Dream, at the California Shakespeare Festival, the Boston Lyric Opera, the Chautauqua Conservatory Theatre Company of New York, Sight and Sound Theaters in Pennsylvania, the Miracle Theatre in Tennessee, the Yakov Smirnoff Show in Missouri, the Children’s Theatre Company of Minneapolis, and the Kennedy Center in Washington, D.C. His work has also been seen in Taiwan R.O.C., mainland China, and in Florence, Italy.

Ted is a graduate of Brigham Young University (BA), Boston University College of Fine Arts (MFA) and completed a Voice and Speech Internship at the American Repertory Theatre and Institute for Advanced Theatre Training at Harvard University. He is the founder of Mind Tools and The Fredonia Film Festival (www.fredoniafilmfestival.com), owns Venture Productions (www.venture.productions), is the Artistic Director of Shakespeare on the Lake (Facebook: Shakespeare on the Lake) and Senior Performance Faculty for the BFA programs at the State University of New York at Fredonia.