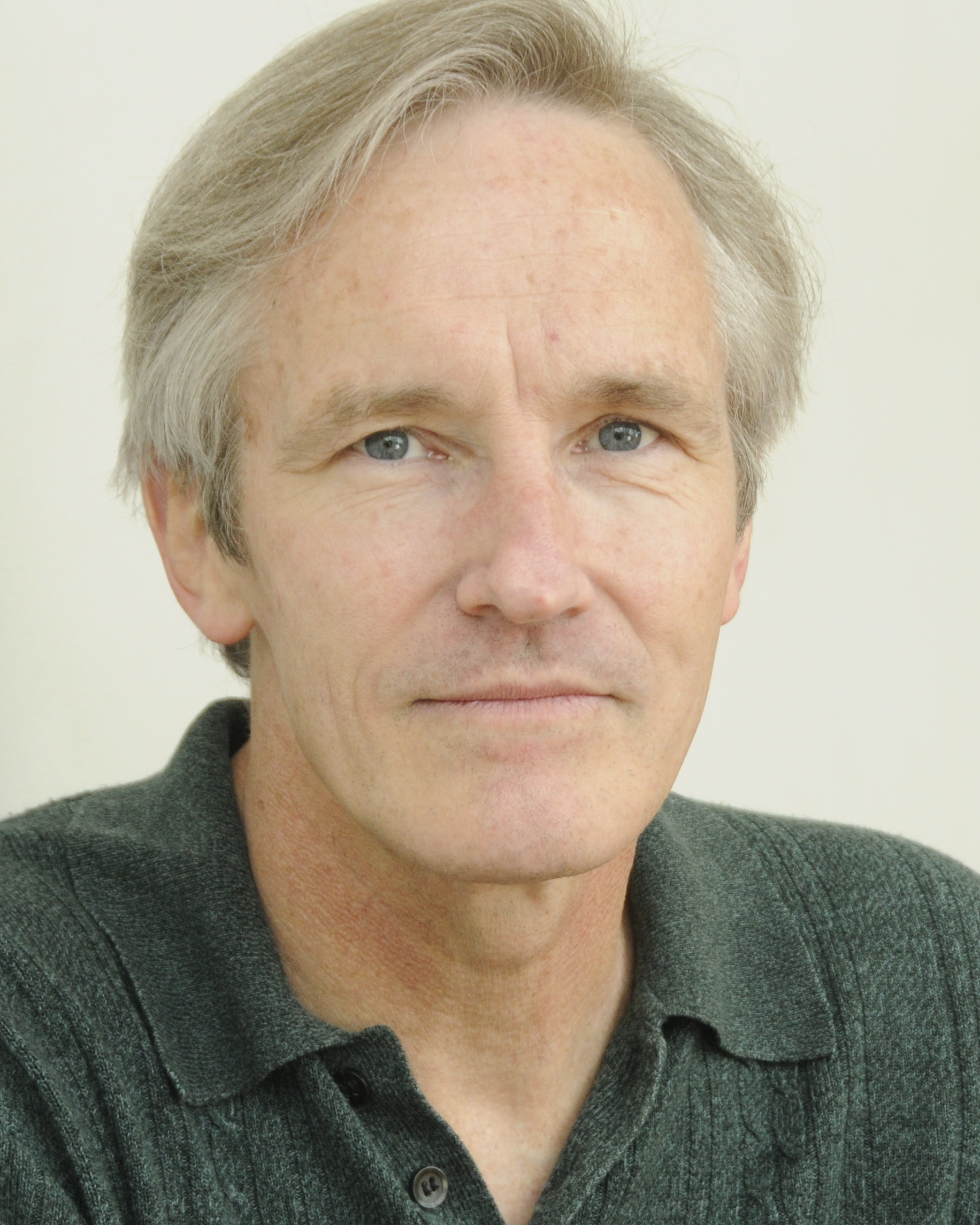 Bruce Cromer graduated from Wright State University, with a BFA from the Professional Actor Training Program, in 1981. In 1979 he began a seven-year career with the Alabama Shakespeare Festival as an actor (playing Hamlet, Romeo, Prince Hal, Proteus, Edgar, etc.) and fight choreographer and stage combat instructor. He has played leading roles with the Seattle Children's Theatre, the Milwaukee Repertory Theater, the Globe Theatre in Los Angeles, the St. Louis Repertory Theatre, the Santa Fe Stages International Theatre Festival, the Shakespeare Theatre of New Jersey, theClarence Brown Theatre, Conservatory Theatre Company in Seattle, the Ensemble Theatre of Cincinnati, the Cincinnati Playhouse in the Park (where he's played Scrooge since 2005),etc.

He has been a Resident Artist with the Human Race Theatre, in Dayton, for over twenty-five years, playing such roles as Prior Walter in ANGELS IN AMERICA, Macbeth, Prospero, Charlotte Mahlsdorf (etc.) in I AM MY OWN WIFE, Oliver Lucas in THE VERTICAL HOUR, Lee in TRUE WEST, etc. An on-going relationship as an actor with the Cincinnati Shakespeare Company has seen him on stage as Benedick, Prospero, King Lear, Willy Loman, Claudius, Estragon in WAITING FOR GODOT, Salieri in AMADEUS, King Henry in THE LION IN WINTER, George in WHO'S AFRAID OF VIRGINA WOOLF?, etc. In 2014, he played The Poet in AN ILIAD with Ensemble Theatre Cincinnati; this was his second one-man show with ETC, his previous being The Librarian in UNDERNEATH THE LINTEL.

Bruce taught acting and movement as a full Professor in the BFA Acting program at Wright State University, with classes in Text Analysis for Actors, Laban and Kinesics for Actors, Shakespearean Acting, Shakespearean Movement, Comedy of Manners, Improvisation, Stage Combat, Character, Physical Comedy, etc., etc., etc. He has directed at Wright State, at Xavier University, in the Shakespeare Theatre of New Jersey training program,at the Cincinnati Playhouse (in their school outreach program), and at the Human Race Theatre.  He has choreographed fights for most of the theatres with which he's acted.  First and foremost, he is a regional stage actor.

In 1993, Bruce was given the Paddy Crean Award at the SAFD Advanced Actor/Combatant Workshop in Las Vegas.  This honor is presented to a student/member that the SAFD teaching body feels represents the “Spirit of Paddy Crean” in demonstrating the qualities of contribution to the world of action, the generous sharing of knowledge, and gentlemanly accord.

Bruce lives in Yellow Springs, Ohio, with his wife; they have three sons.  He is very proud that son Charlie is an Actor/Combatant with the SAFD.

To see some of Bruce's professional  acting and fight choreography, you can link to this video: https://www.youtube.com/watch?v=s65QVkM6Ork.