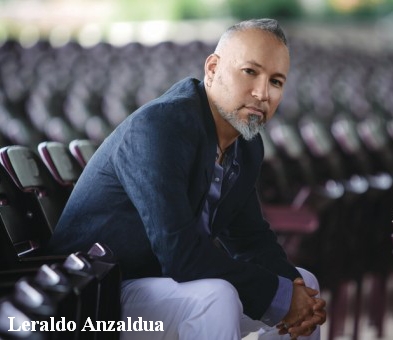 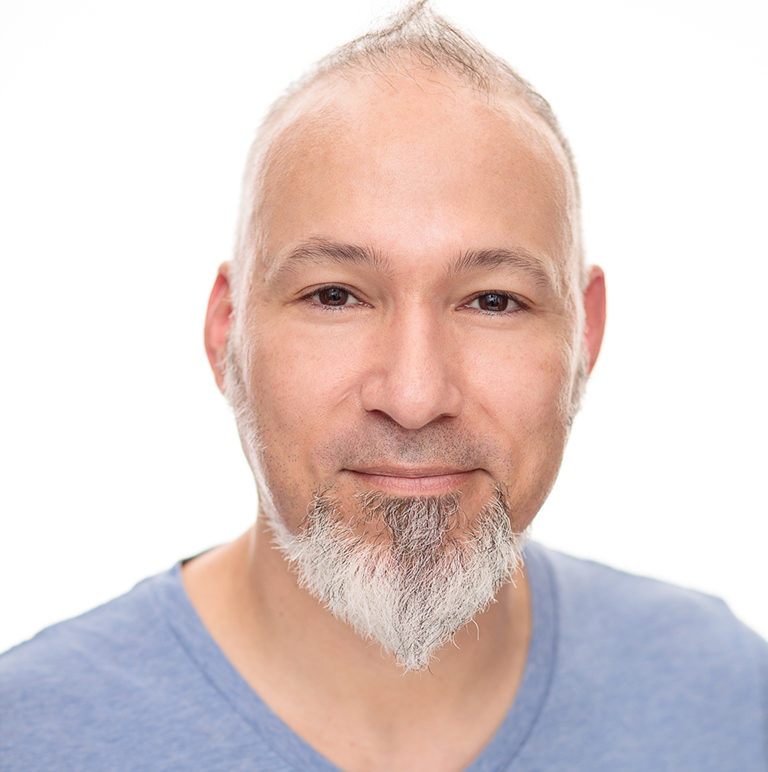 LERALDO ANZALDUA  is a Houston based Actor, Director & Fight Director. He is a Certified Teacher of Stage Combat with the Society of American Fight Directors.  He is currently the Resident Fight Director for Houston Grand Opera. Works include Otello, Carmen, Rigoletto, Aida and the American Debut of The Passenger.

He has received a Master’s Degree in Acting from the University of Houston.