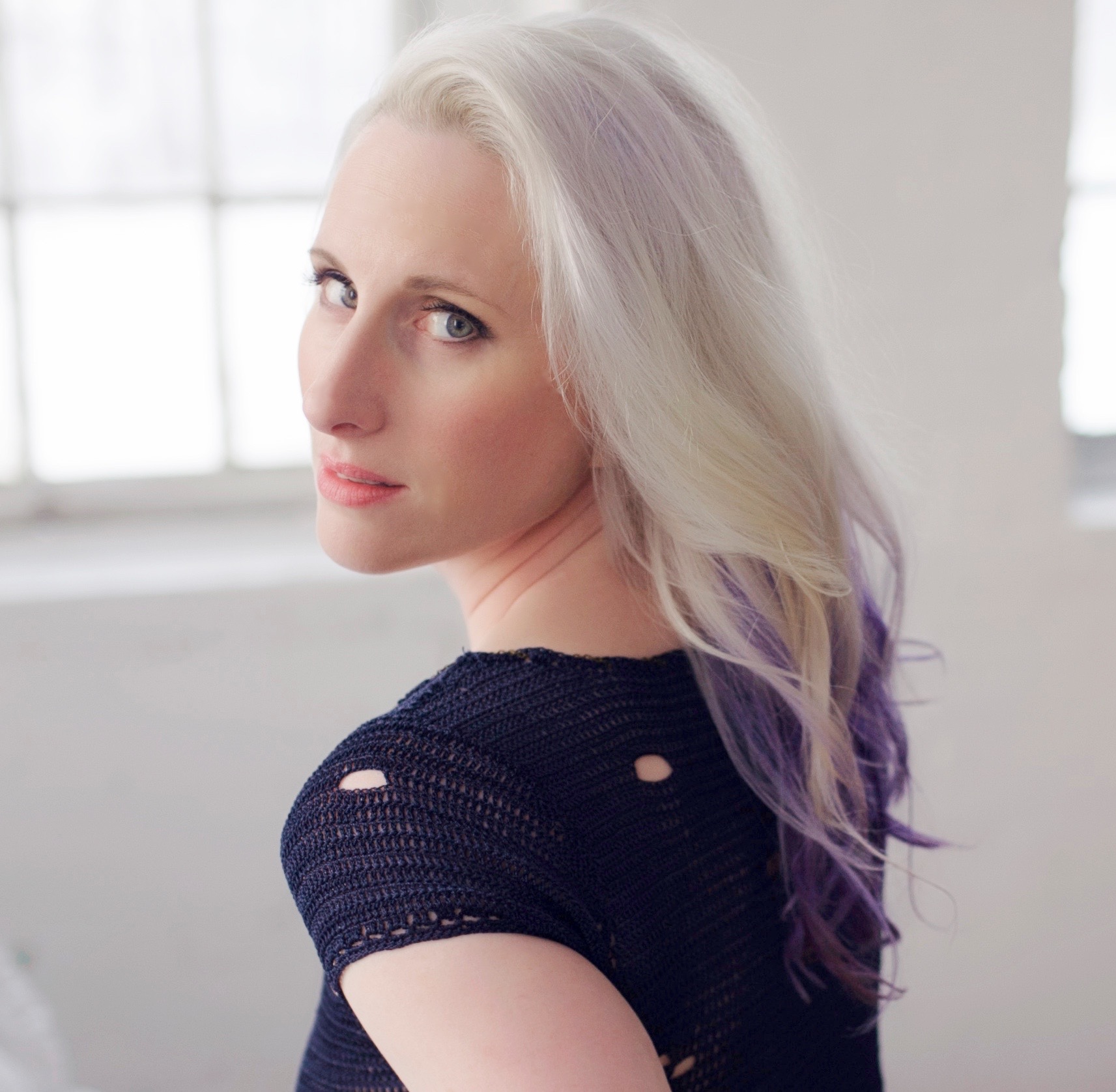 Christina is an Associate Professor of Acting & Stage Combat in the School of Music, Theatre & Dance at the University of Michigan.  Prior to that she was an Associate Professor of Acting & Movement for eleven years in the Department of Theatre at Michigan State University, teaching Classical Acting, Movement, and Stage Combat; she also served as the Graduate Acting Program Director for five years during her tenure there.  Before she began her career in academia, Christina was a San Francisco based actor and fight director for twelve years before moving back to her home state of Michigan.  Professional fight directing and teaching venues include the American Conservatory Theater, Utah Shakespeare Festival, Alabama Shakespeare Festival, Cleveland Play House, The American Shakespeare Collective (TASC), Shakespeare Santa Cruz, San Francisco Shakespeare Festival, Michigan Shakespeare Festival, Purple Rose Theatre Company, Williamston Theatre, BoarsHead Theatre, Stormfield Theatre, North Carolina School of the Arts, University of San Diego, University of California-Santa Cruz, the San Francisco Conservatory of Music, Adrian College, and Hillsdale College. She has also taught stage combat master classes at numerous workshops both nationally and internationally. Christina holds an MFA in Acting from the Alabama Shakespeare Festival, and a BFA in Performance (Acting) from the School of Music, Theatre & Dance at the University of Michigan. She is the Founder and Coordinator for The Fredricksen Intensive.