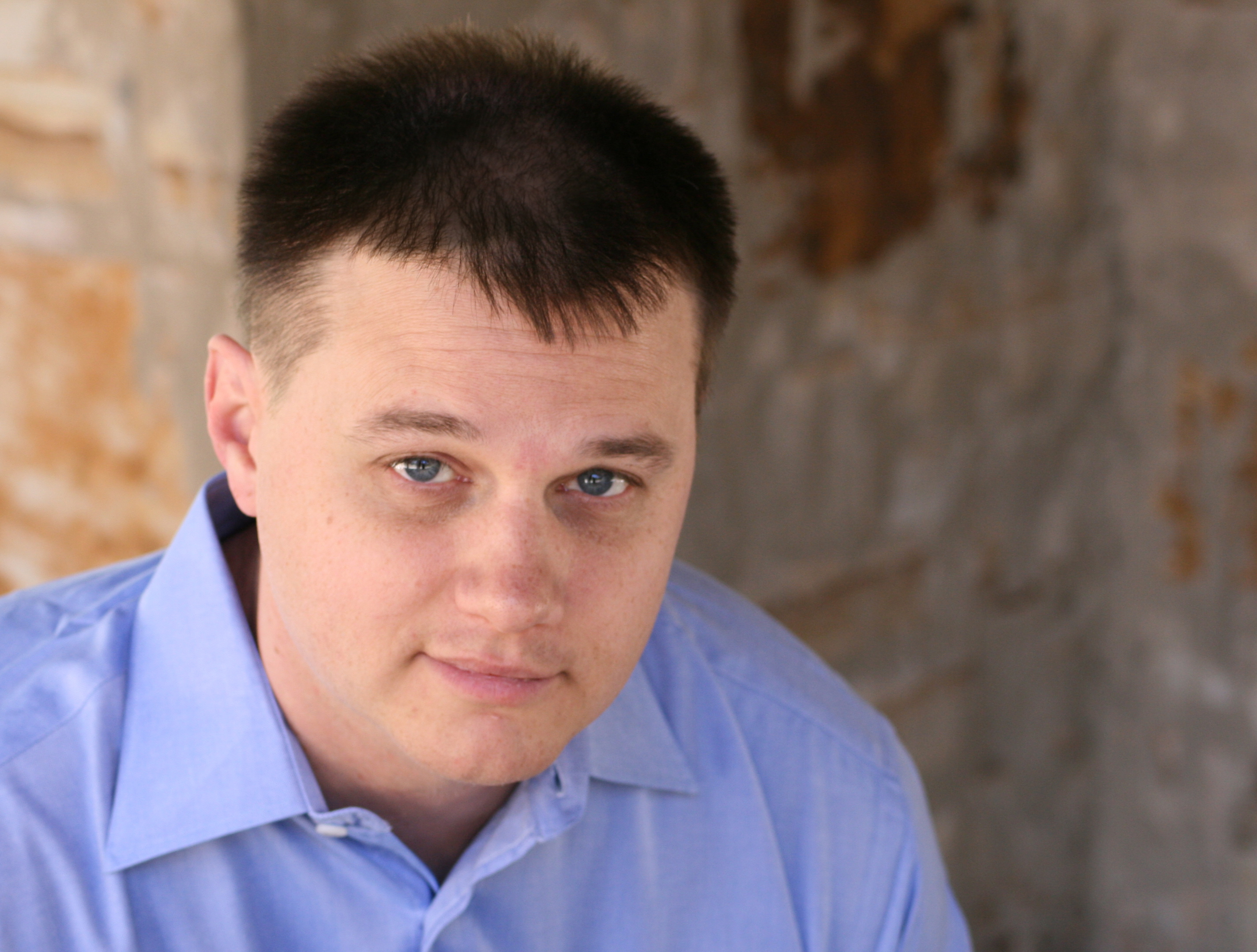 A native of New Orleans, Jason has staged theatrical violence, stunts and movement as well as instructing stage combat throughout the country. Credits include the Utah Shakespeare Festival, Georgia Shakespeare Festival, Theatrical Outfit, Raleigh Ensemble Players, Theatre in the Square, Actor's Express, Dad's Garage Theatre Company and True Colors Theatre Company. Jason has served as the resident fight choreographer for the Alliance Theatre Company, where he worked on the World Premiere of The Color Purple: A New Musical. He has also served as the resident fight choreographer for the Alabama Shakespeare Festival, where he also instructed stage combat for the MFA/PAT program through the University of Alabama. Jason is a Fight Director/Certified Teacher with the Society of American Fight Directors (SAFD) and holds a BFA in Acting from the University of Southern Mississippi.