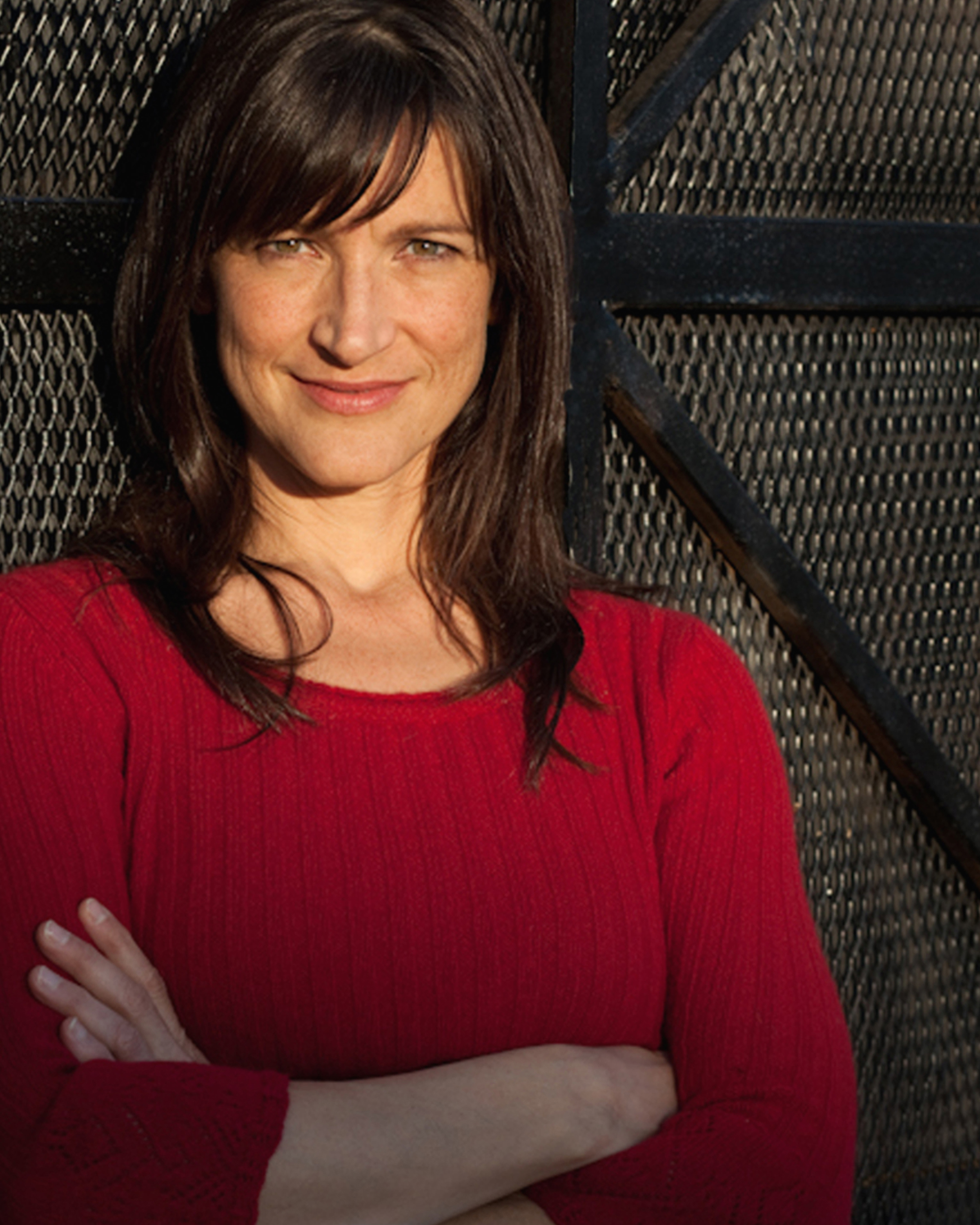 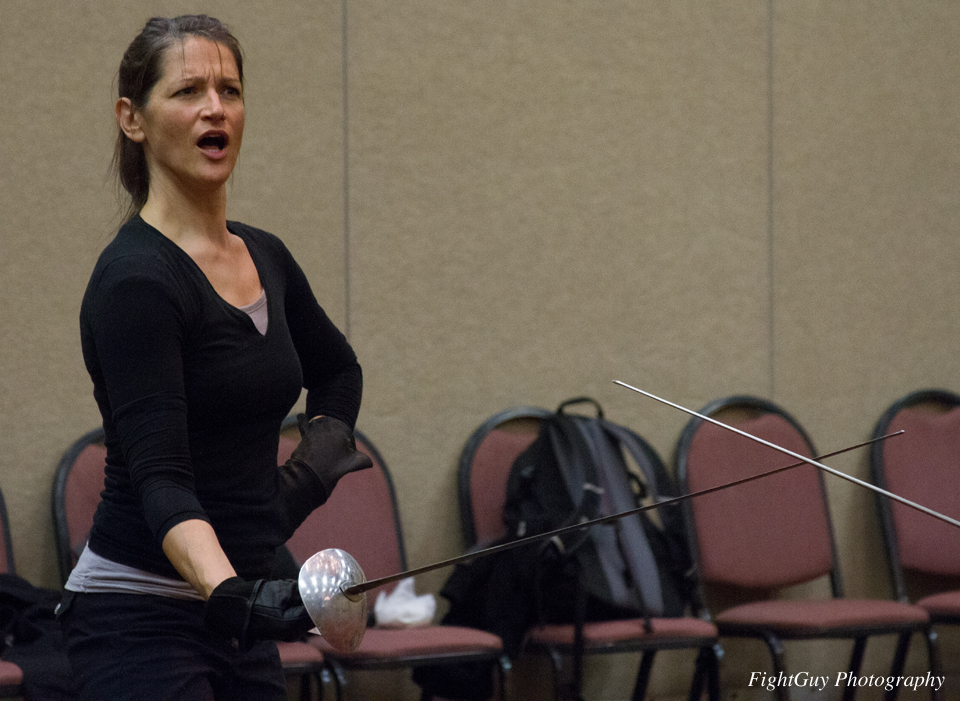 Head of Movement, University of Virginia

Marianne is a stage director, fight director and physical theatre artist. A Certified Teacher for the SAFD, she has directed fights for North Carolina Shakespeare Festival, Kentucky Shakespeare Festival, Ashlawn Opera Company and several universities. Fight directing credits include: The Beaux Stratagem, Les Liaisons Dangereuses, Private Lives, Spring Awakening, Don Giovanni, Henry IV:I, Hamlet, Romeo and Juliet, As You Like It, Much Ado about Nothing, Twelfth Night and Othello. A Biomechanics specialist, she authored the chapter on Meyerhold in the book Movement for Actors. Marianne is an Associate Professor at the University of Virginia, where she serves as Head of Movement and a core trainer for the MFA professional actor training program. She teaches stage combat, biomechanics, period styles, Laban, neutral mask, physical comedy and devised theatre. Marianne has been a resident guest artist at the Eugene O'Neill Theater Center, the Accademia dell'Arte and the University of Connecticut, and on the faculties of the University of Kansas, Boston University and Emerson College. Marianne served on the Executive Board for the Association of Theater Movement Educators (ATME). She holds an MA from Tufts University and an MFA from Boston University College of Fine Arts.

The Carnage in the Corn