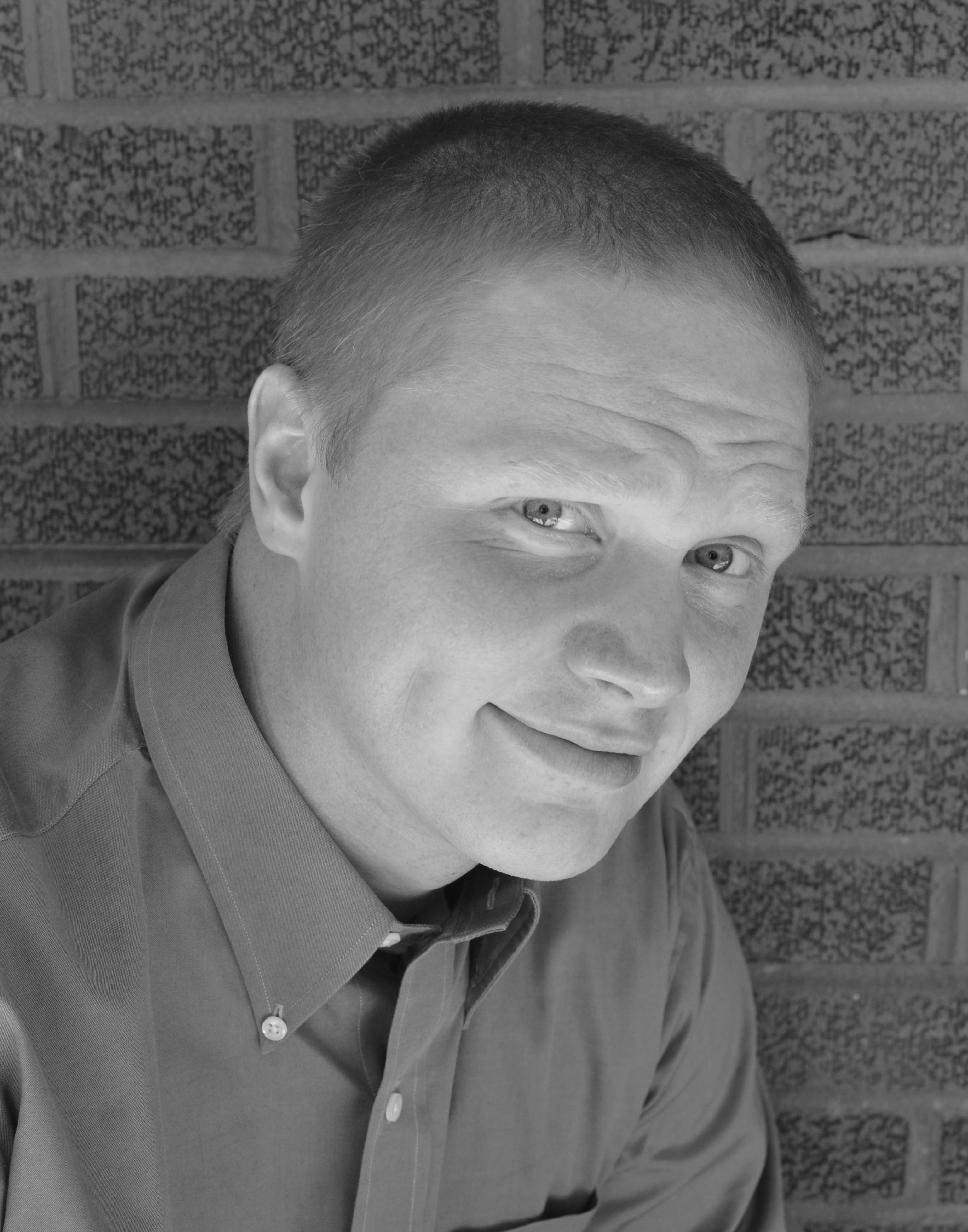 David Reed is an Associate Professor of Acting and Directing in the Department of Theatre at the University of Central Florida. He serves as a director, teaching artist, performer, and stage movement designer for companies across the county including The Orlando Rep, Orlando Shakespeare Theatre, Southern Appalachian Historical Association, and Central Texas Opera. Additionally, David has taught at various universities including The University of Mississippi, The University of Texas at Dallas, Baylor University, and Austin College. He has also taught workshops at the regional and national level including the National Stage Combat Workshop at the University of North Carolina School for the Arts, The Stage Combat Workshop at Louisiana Tech University, The Texas Intensive at the University of Houston, The Lonestar Smash in Dallas, TX, and the Tourist Trap at UCF. David has trained extensively in movement styles ranging from Biomechanics and Viewpoints to tumbling and Tai Chi. He has attended the Scuola Internazinale Dell’Attore Comico, an intensive training course in Commedia Dell’Arte with international master Antonio Fava.