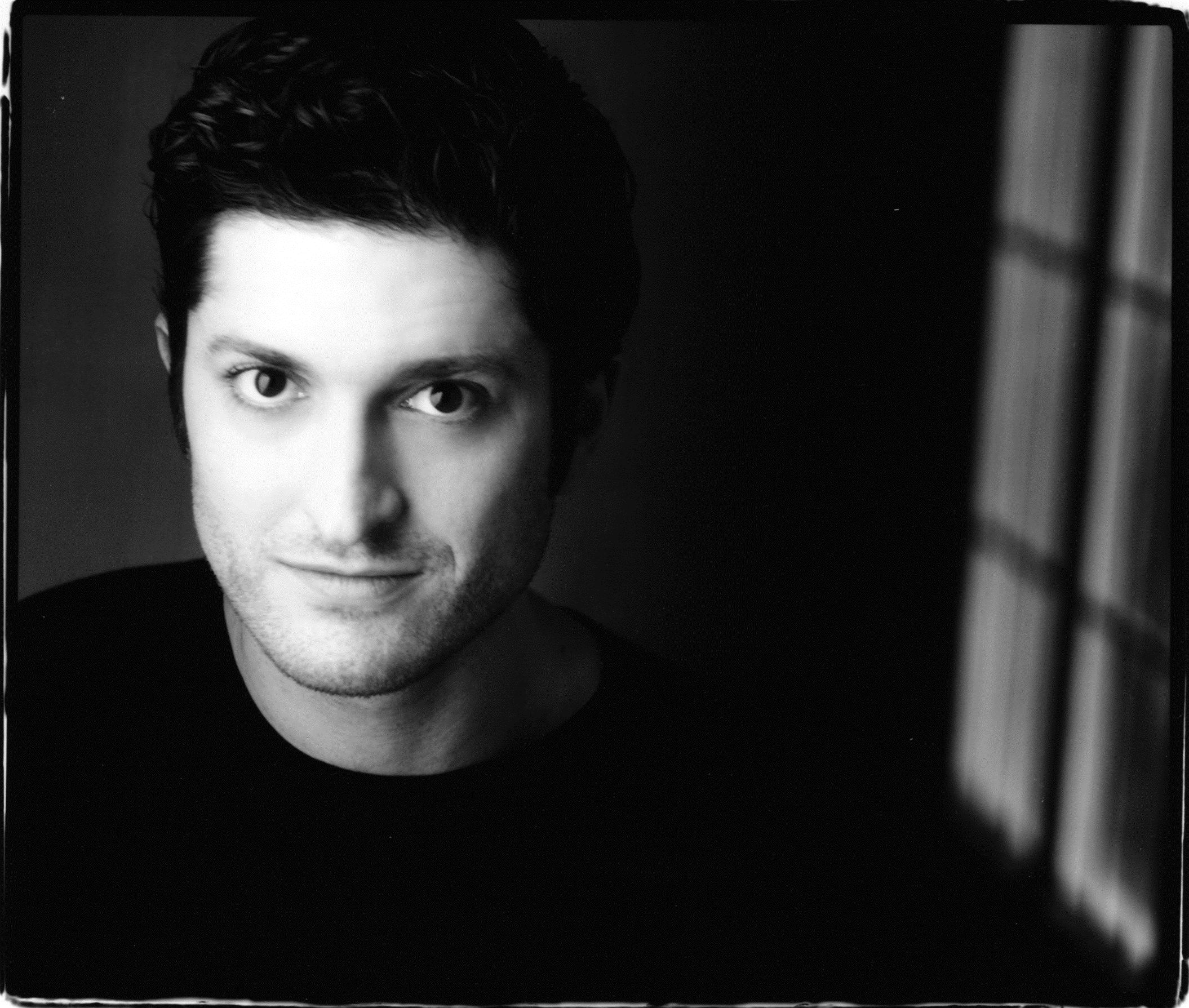 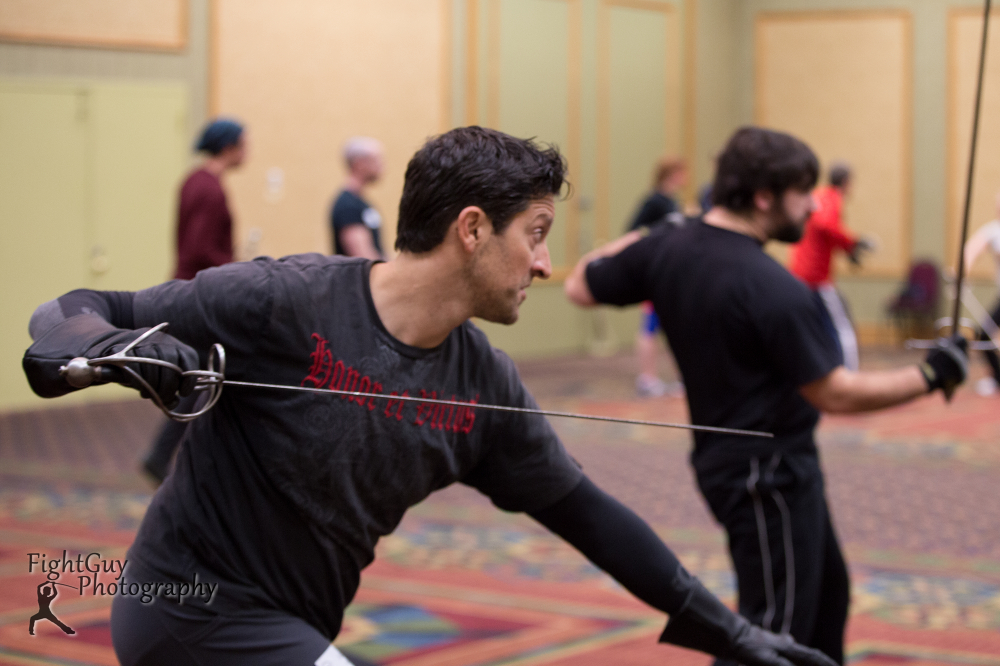 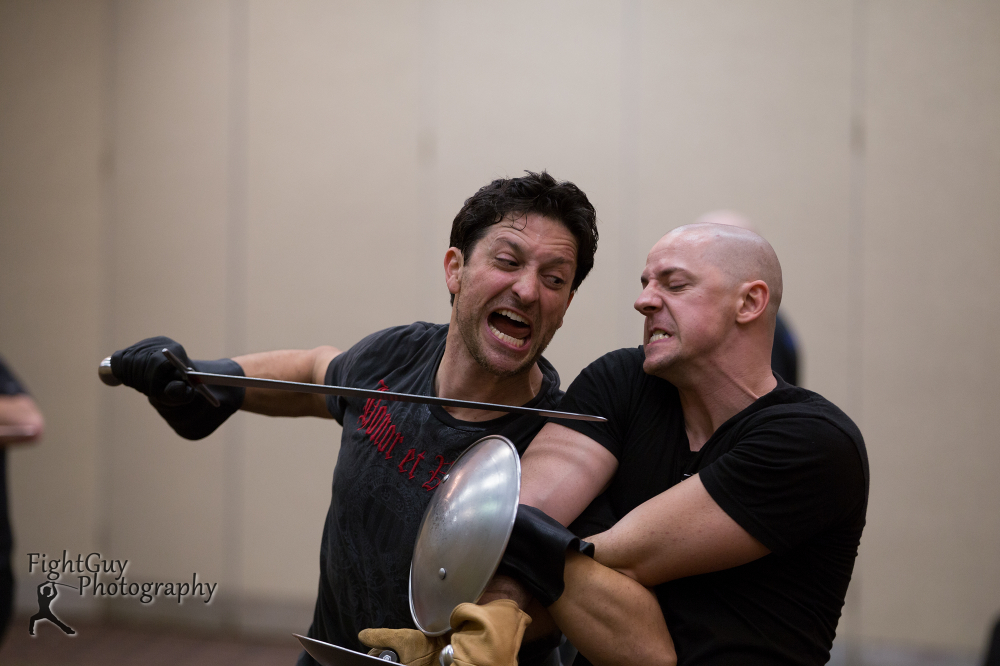 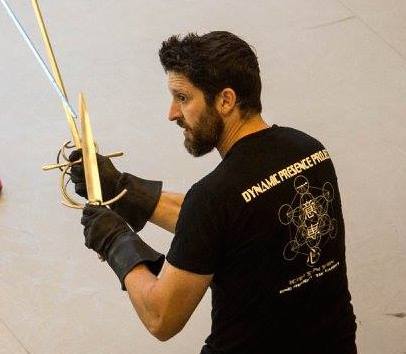 He apprenticed with Steve Pearson and Robyn Hunt of the Pacific Performance Project/east, who in turn studied with Tadashi Suzuki and his company at Toga-Mura for nearly 15 years, before bringing their own “Physical Approaches to Performance” to the United States. Adam has been blessed to work with and learn from amazing actors and movement artists such as Seydulla Molkakhanov and Boris Gafurov of the Ilkhom Theatre of Mark Weil (Uzbekistan), Le Vu Long of Together Higher (Vietnam), Sergei Ostrenko (Ukraine), and Paata Tsikurishvili and Irina Tsikurishvili of Synetic Theater in Washington, DC.

Adam is the co-founder and artistic director of the Dynamic Presence Project, a company focused on the revitalization and proliferation of movement theatre and physical storytelling.

Adam is the Studio Movement Instructor for the prestigious Houston Grand Opera, and the resident Fight Director & Intimacy Coordinator for The Alley Theatre.  He is a member of the Actors Equity Association (AEA) and an associate member of Stage Directors & Choreographers (SDC).  He is involved with the Association for Theatre in Higher Education (ATHE), and formerly served as the Treasurer for the Association of Theatre Movement Educators (ATME).

He is an Intimacy Director with Intimacy Directors & Coordinators (IDC), the Southwest Regional Representative for the SAFD, and the former lead coordinator for the Texas Intensive (TXi) Stage Combat Workshop, held annually over Labor Day Weekend in Houston, Texas.  Adam is a trained stuntman who has taught movement and stage combat both nationally and internationally, and he has choreographed the violence for well over 200 stage and film productions.