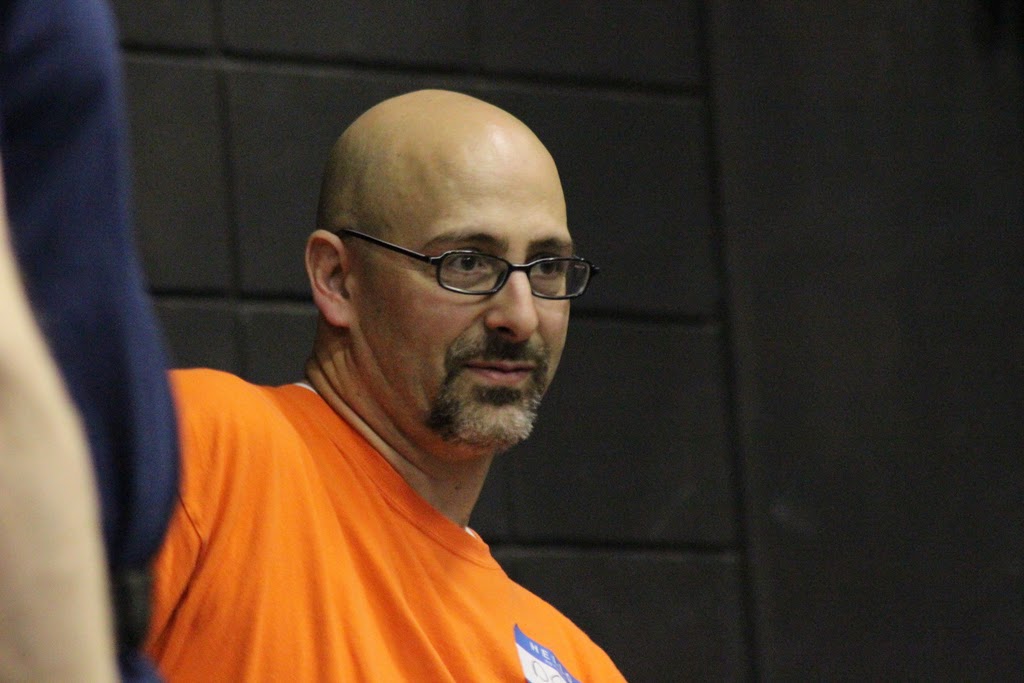 DC has been teaching, performing, and directing violence since 1994. He is the Co-coordinator of the Central Illinois Stage Combat Workshop, as well as the Coordinator in charge of the Teaching Assistants for the Winter Wonderland Workshop. DC is very active in teaching at national, regional, and local stage combat workshops including the National Stage Combat Workshop, Central Illinois Stage Combat Workshop, Winter Wonderland Workshop, Advanced Actor/Combatant Workshop, Cease and Desist, and Carnage in the Corn with the SAFD, and still manages to find time to also teach at the Winter Stage Combat Workshop, Teachers Symposium, and even the Schwords and Schooner's Maritime Stage Combat workshop with Dueling Arts International. D.C's work as a Fight Director has been viewed at numerous venues around the country including: the Off Broadway production of The Blowin of Baile Gall at the Donaghy Theatre at the Irish Arts Center; Romeo and Juliet, Titus Andronicus, Taming of the Shrew, Complt Wrks of Willm. Shakespeare Abgd., Macbeth, Twelfth Night, and Henry VIII at the Illinois Shakespeare Festival; Death of a Salesman, Treasure Island: A New Musical, Henry V, Hamlet, Les Miserables, Moonlight and Magnolias, Of Mice and Men and Romeo and Juliet for the Arkansas Repertory Theatre. Additionally his work has been seen at the Boston Playwrights Theater, Boston Musica Viva, Boston University Theater, Boston University Opera Institute, Tuachan, Actors Repertory Theater Ensemble, Brigham Young University, University of Kansas, University of Utah and Western Illinois University. In addition, in conjunction with Dueling Arts International, D.C, wrote, directed and/or performed in three Wild West Stunt Shows for Leo Foo amusement park in Taiwan and he has also acted in and/or been the stunt coordinator/fight director for several commercials and industrial films. Most notable is …And They Fight, a 23 hr. six volume stage combat instructional series produced by Dueling Arts International covering all major weapon styles, in which he is a primary demonstrator. D.C. became a Certified Teacher of Stage Combat with the Society of American Fight Directors in 1998 and was recognized as a Certified Teacher by Dueling Arts International the same year. DC served for four and a half years as the Certified Teacher Representative on the SAFD Governing Body. D.C. received his BA in Theatre from Brigham Young University in ’95, and his MFA in Theatre Education at Boston University in 2002. DC is currently a Master Instructor with Dueling Arts International, and is the Head of Movement and Stage Combat at Western Illinois University.