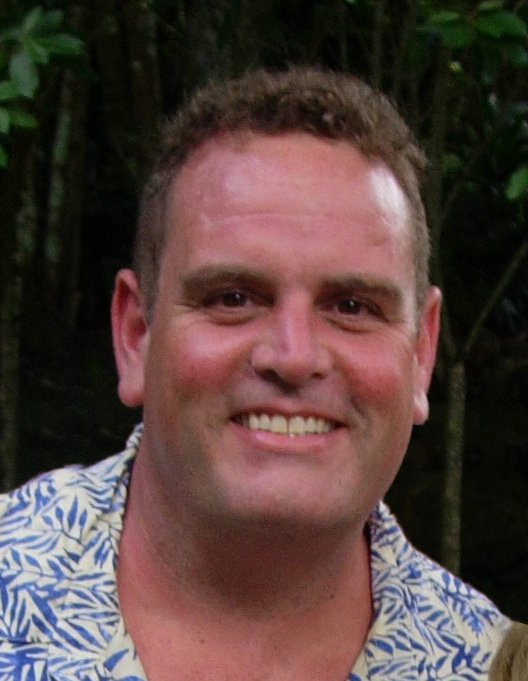 John has been teaching and choreographing theatrical violence since 1989. He was introduced to stage combat as an actor performing in Summer Shakespeare Festivals. His luck at being cast in roles that required fencing and stage fights led him to further study of the art, which eventually became his passion.  After receiving a B.A. in Theatre Arts from Santa Clara University, he continued to pursue the study of the sword while pursuing his career in the entertainment business.  Years of intensive training with Touché Unlimited, Fight Masters J.R. Beardsley and Christopher Villa, Richard Lane's Academy of the Sword, and at the SAFD's National Stage Combat Workshop, led John to accreditation as a Certified Teacher in the Society of American Fight Directors in 1992.  In addition to teaching stage combat, John is an accomplished Writer, Director, Artist, Designer, Animator, Fight Director and award winning Actor/Combatant.  He continues to study the theatre of movement through his work as a designer, animator, and perpetual student of fighting styles and history while teaching and directing fights wherever and whenever he can across the country.