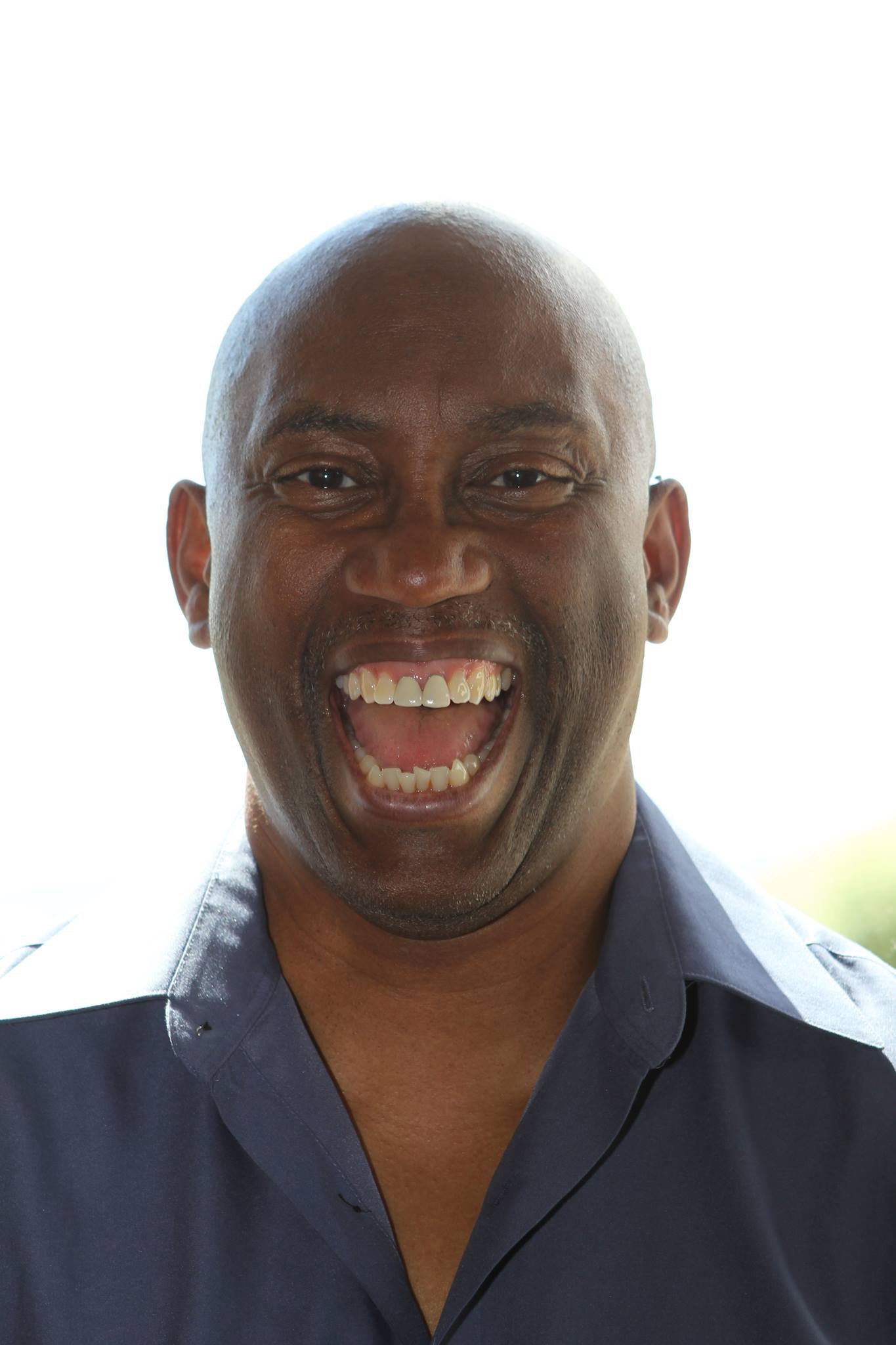 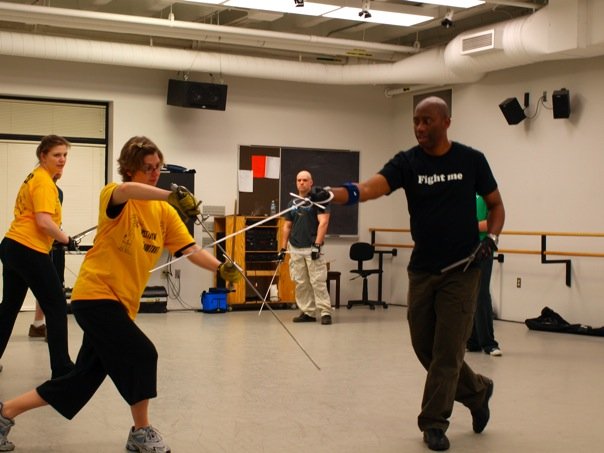 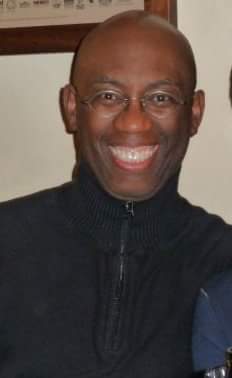 As a fight director, Michael has worked in NYC at the Epic Theatre, Fluid Motion, Sonnett Rep and the Lady Cavalier Theatre Company. His national work includes productions at the Arena Stage, South Coast Rep, The Shakespeare Theatre, The Kennedy Center, Woolly Mammoth,Theatre at Lime Kiln and most recently, Off Square Theatre Company where he was a company member for a year. His university work includes productions at Northwestern State University of Louisiana, Georgetown University, Catholic University, University of Maryland, and his alma mater, University of North Carolina School of the Arts.

Michael created the stage combat program at the National Conservatory of Dramatic Arts in DC and taught there for 11 years. He has been a regular teacher at the NY Summer Sling and the Cincinnati workshop formerly known as March Madness. He has also taught at the Philadelphia and Chicago regional workshops, as well as the SAFD national workshops in Las Vegas and North Carolina.

Michael is the creator of the Knife discipline for the SAFD. When teachers of the British Academy of Stage and Screen Combat wanted to create their own Knife discipline, they invited Michael to London to teach and advise them. Michael was both honored and humbled that the Governing Body and the College of Fight Master voted to make him the SAFD's first Fight Director Emeritus, and is also thankful to them for allowing him to return to full-time status. It's great to be back.