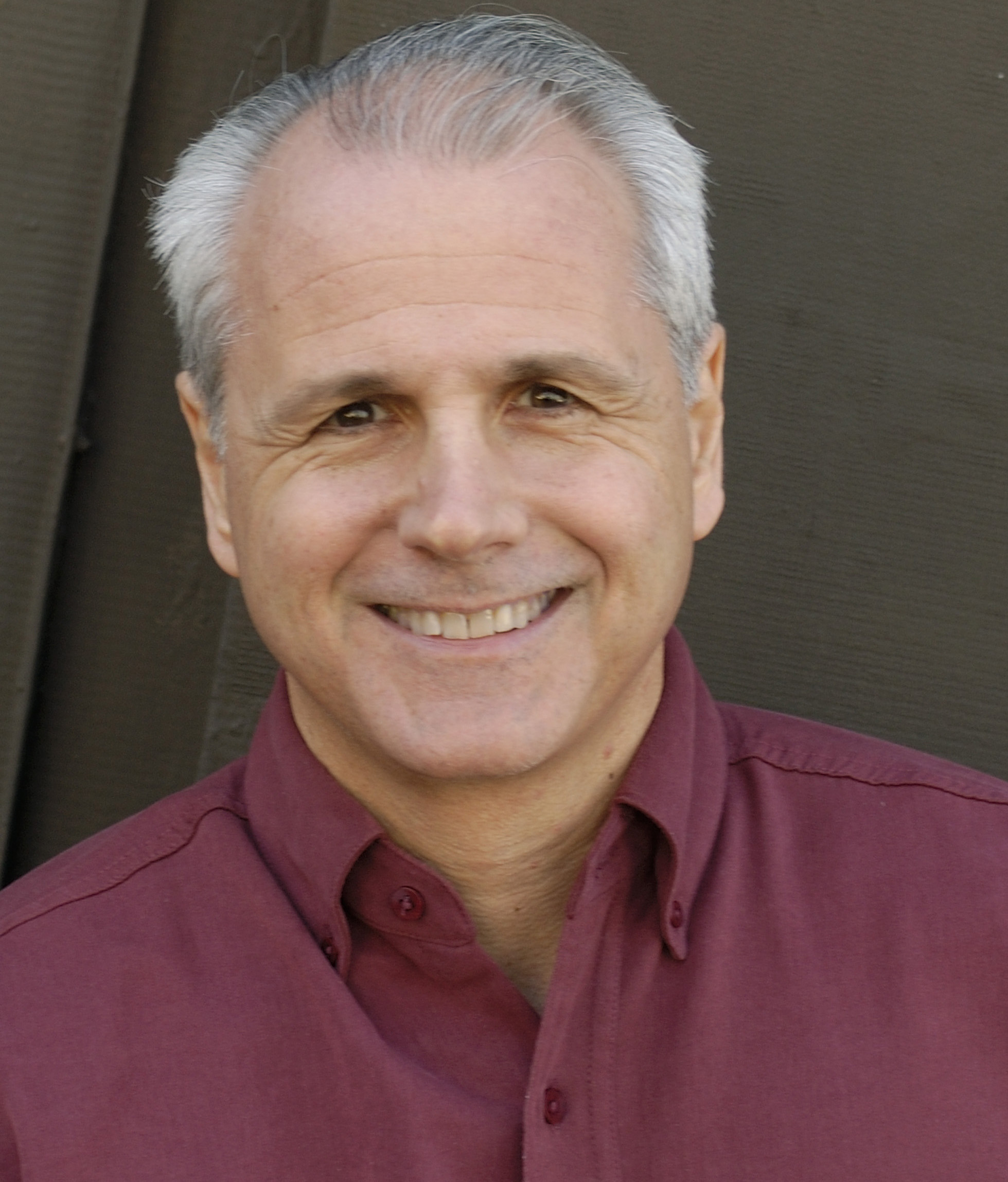 RON PIRETTI is a Fight Director/Certified Teacher with the SAFD and a member of SDC.  He is also an actor and director. He has staged the fights for many productions in and around New York City. Broadway and tours: " The Last Ship", "The Performers", “West Side Story” “In the Heights”, “The Miracle Worker”. Barrow Group: “Thy Kingdom’s Coming” “Pentecost” and numerous workshop productions. Bay Street Theatre: “Earth to Bucky” by Jack Heifner, “You Can’t Take It With You; New York Musical Theatre Festival: “Unlocked”, “Roller Derby”, “Girl Gang” and “Emerald Man”. WPA: Queen Amarantha with Charles Busch; Marymount Manhattan College: “The Grapes of Wrath”; “Camille”; Fisher Center, Bard College: Phédre directed by Joann Akalitis, “The Florentine Tragedy” and “Regina”. As an actor, Ron has worked in theatre, film and TV. Most recently he appeared in the Broadway production of “West Side Story” as Officer Krupke. He directed “Big Mistake” by Theresa Rebeck at Marymount and “Man in the Basement” for the Barrow Group. He has taught at Wagner College and Marymount Manhattan College. He received his MFA from the Goodman School of Drama.