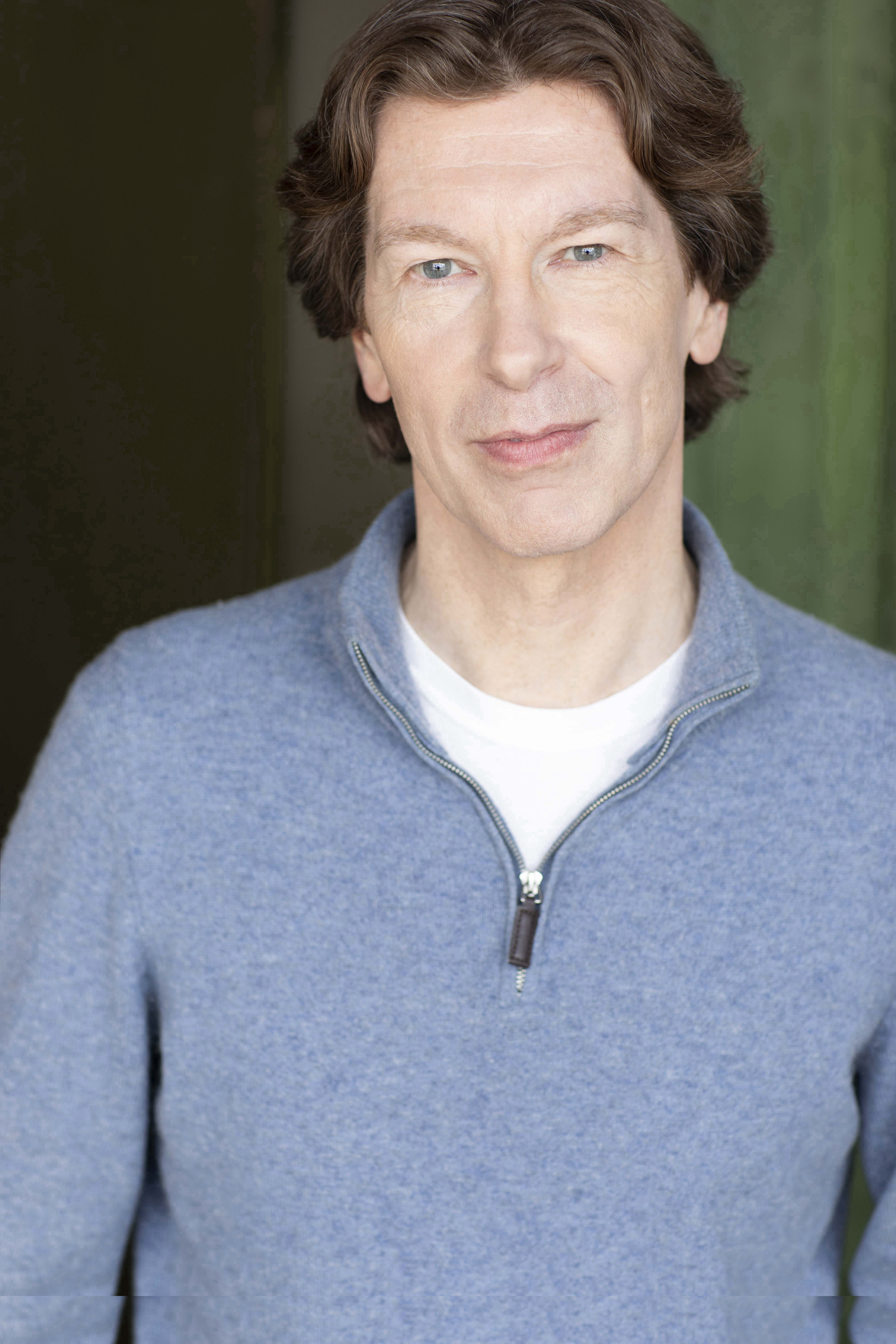 Nick Sandys is a Certified Teacher and Fight Director with The Society of American Fight Directors, and his combat choreography has been seen on Broadway (Steppenwolf's Who's Afraid of Virginia Woolf?), at The Metropolitan Opera (Giulio Cesare, Il Trovatore, Prince Igor), and all over the Chicago area, including at Goodman Theatre (over 25 shows, including the premieres Seven Guitars, Gem Of The Ocean, Stage Kiss, and Ruined), at Lyric Opera of Chicago (over 50 operas, plus major revivals of West Side Story, Carousel, and Jesus Christ Superstar), and at Northlight, Victory Gardens, Shattered Globe, Remy Bumppo, Timeline, First Folio, About Face, Noble Fool, Silk Road, Oak Park Festival, and at The Theatre School at DePaul University where he has taught since 1995.  He has also choreographed violence regionally at Portland Opera, Florentine Opera, Dallas Opera, Baltimore Centerstage, Kansas City Rep, Indiana Repertory, Dallas Theater Center, Ft. Worth Shakespeare in the Park, and Dallas Shakespeare Festival, among others. His choreography has received four Joseph Jefferson Nominations, winning in 2008 for Shattered Globe's Requiem For A Heavyweight.  As an actor and director, he has collaborated with a number of Chicago area theatres, including Lyric Opera, Remy Bumppo (Core Ensemble, Artistic Director 2012-21), First Folio (Artistic Associate), Goodman Theatre, Northlight, Chicago Shakespeare Theater, Lookingglass, Writers' Theatre, Next Theatre, The Mercury Theatre, The Marriott Theatre, Drury Lane Oakbrook, and Light Opera Works, as well as appearing regionally and in New York. His directing has received three Joseph Jefferson Nominations, while his acting has received another nine, and he was named Best Actor of 2011 by Chicago Magazine. He is also the recipient of a 2011 Achievement Award from The Helen Coburn Meier and Tim Meier Charitable Foundation For The Arts, as well as a 2018 Audie Nomination and an Audiofile Earphones Award for his audio-narration of Bram Stoker's Dracula.