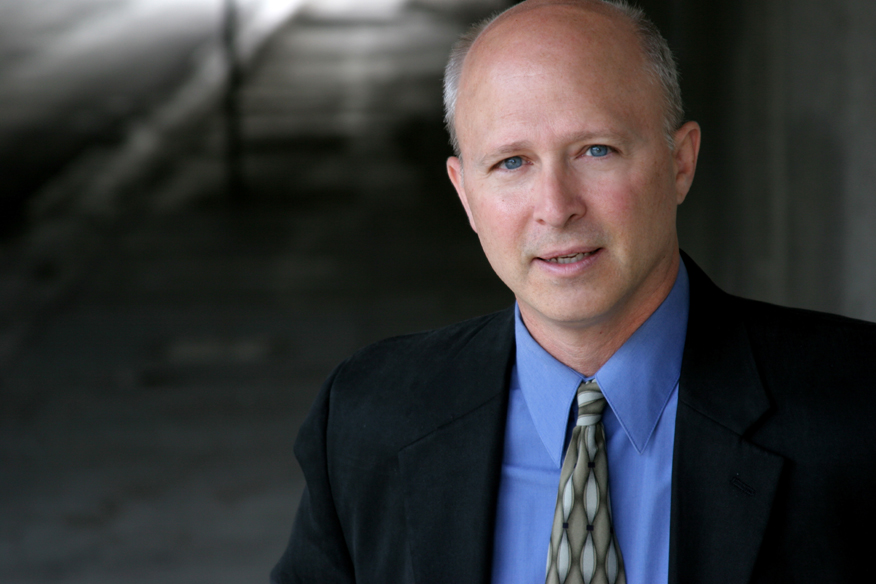 Payson is a professional actor, stuntman and fight director - just spent 15 years in LA, and has now moved to the Philadelphia area. As an artist in such diverse roles as acting coach, fight director, stunt coordinator and director of physical comedy, Payson has been involved in hundreds of dramatic and comic productions including theatre, ballet, opera, film and television. As a teacher, Payson has served on the faculties of a variety of prestigious institutions teaching acting, movement and stage combat. For 11 years he taught in the professional actor training program in Philadelphia at Temple University, where in 1997, he was awarded the outstanding alumni achievement in fight direction. Other teaching credits include Curtis Institute of Music, University of the Arts (Philadelphia), University of Alabama, University of Colorado, Cal Poly Pomona and North Carolina School of the Arts. He is currently teaching at The American Musical & Dramatic Academy in Hollywood, California. Payson has also taught in numerous workshops both nationally and internationally. He has had many articles about actor training and the art of stage combat published in various journals and is author of “Of Paces”, a stage combat training manual.  Payson is a founding member and past president of the Los Angeles Fight Academy a non-profit organization dedicated to teaching stage combat.