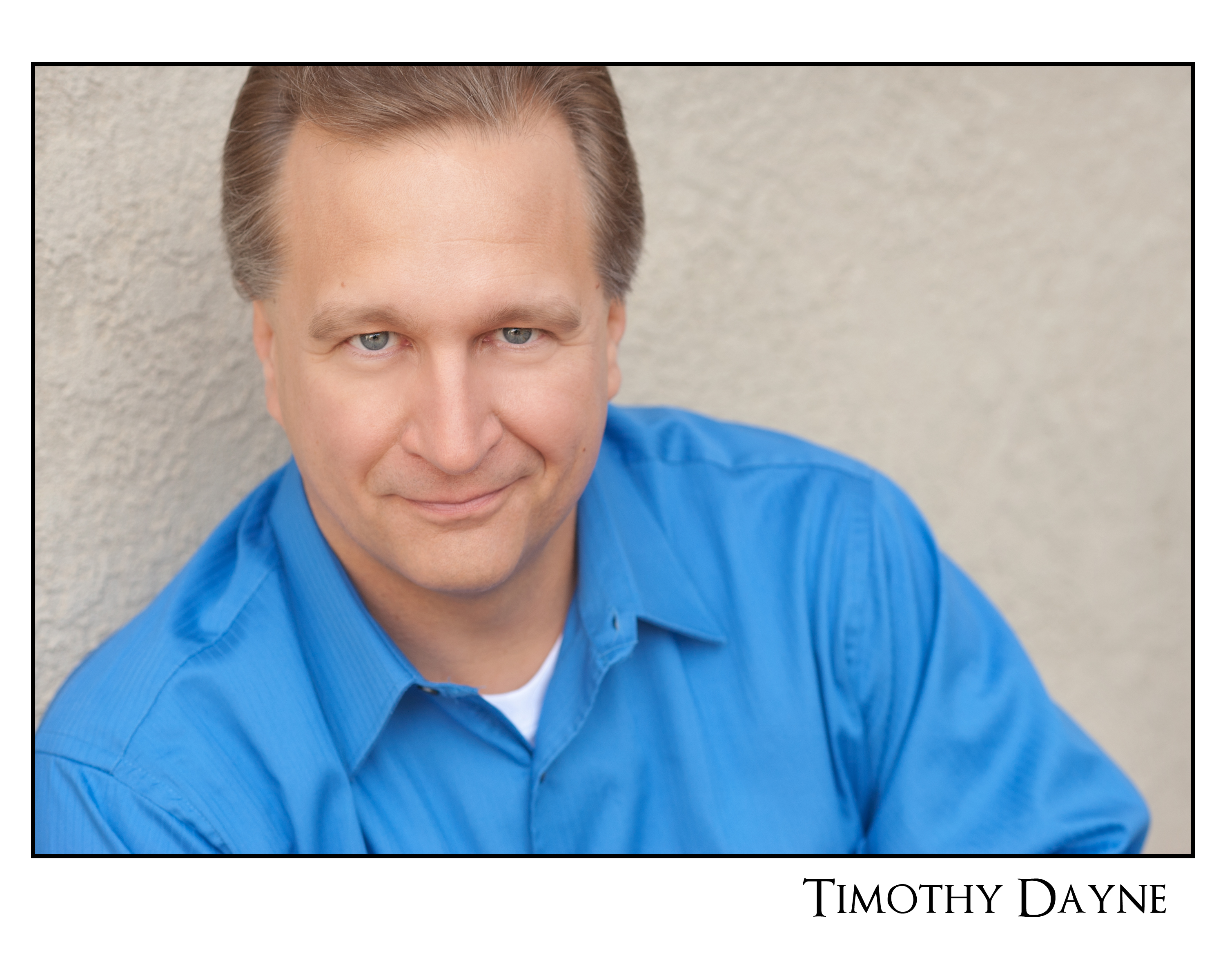 Tim has been working in theatrical violence since the mid 1980's.  He became an Actor/Combatant in 1992, a Certified Teacher in 1995, and a Fight Director in 1997.  His fight choreography of more than 75 productions has been seen at Shakespeare in Sante Fe, The American Southwest Theatre Company, Shakespeare-on-the-Rocks, Creede Repertory Theatre, Duke University, St. Olaf College, New Mexico State University, The Durango Shakespeare Festival, and The Hippodrome State Theatre of Florida.  He is currently a Professor of Theatre Arts and Head of the Department at Colorado Mesa University in Grand Junction Colorado.  He is also an 8th degree black belt in Bujinkan Budo Taijutsu, the world's only remaining ninja lineage and is a personal student of ninja Grandmaster Maasaki Hatsumi.