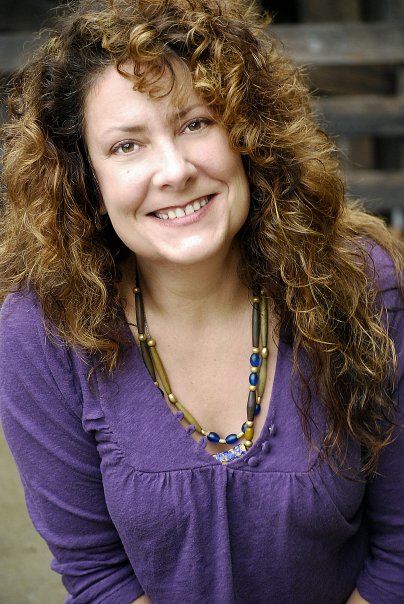 k. Jenny Jones, a Fight Master and Certified Fight Director of the Society of American Fight Directors (SAFD), stages fights and teaches throughout the U.S. and abroad. Her regional credits include Dracula (Actors Theater of Louisville); Of Mice and Men (St. Louis Repertory); Twelfth Night, Avenue X, Coyote on a Fence, and The Turn of the Screw (Cincinnati Playhouse in the Park); Hamlet, MacBeth, Richard III, and Romeo & Juliet (Cincinnati Shakespeare Festival); Moonlight and Magnolias (Human Race Theater); Cripple of Insihman (Ensemble Theatre of Cincinnati); Don Giovanni (Portland Opera); Romeo et Juliette, Carmen, Tosca and the world premiere of Margaret Garner with Denyse Graves (Cincinnati Opera). A Master Teacher of stage combat, Ms. Jones is internationally known for her contemporary unarmed fighting style, and is the only woman in the U.S. inducted into the College of Fight Masters by the SAFD. Board President of the ground breaking organization Intimacy Directors International (IDI), she is proud to serve as an advocate for Consent Culture in the performing arts. She resides in Cincinnati, Ohio where she performs, choreographs and is currently a Professor of Acting and Resident Fight Director at the College-Conservatory of Music.