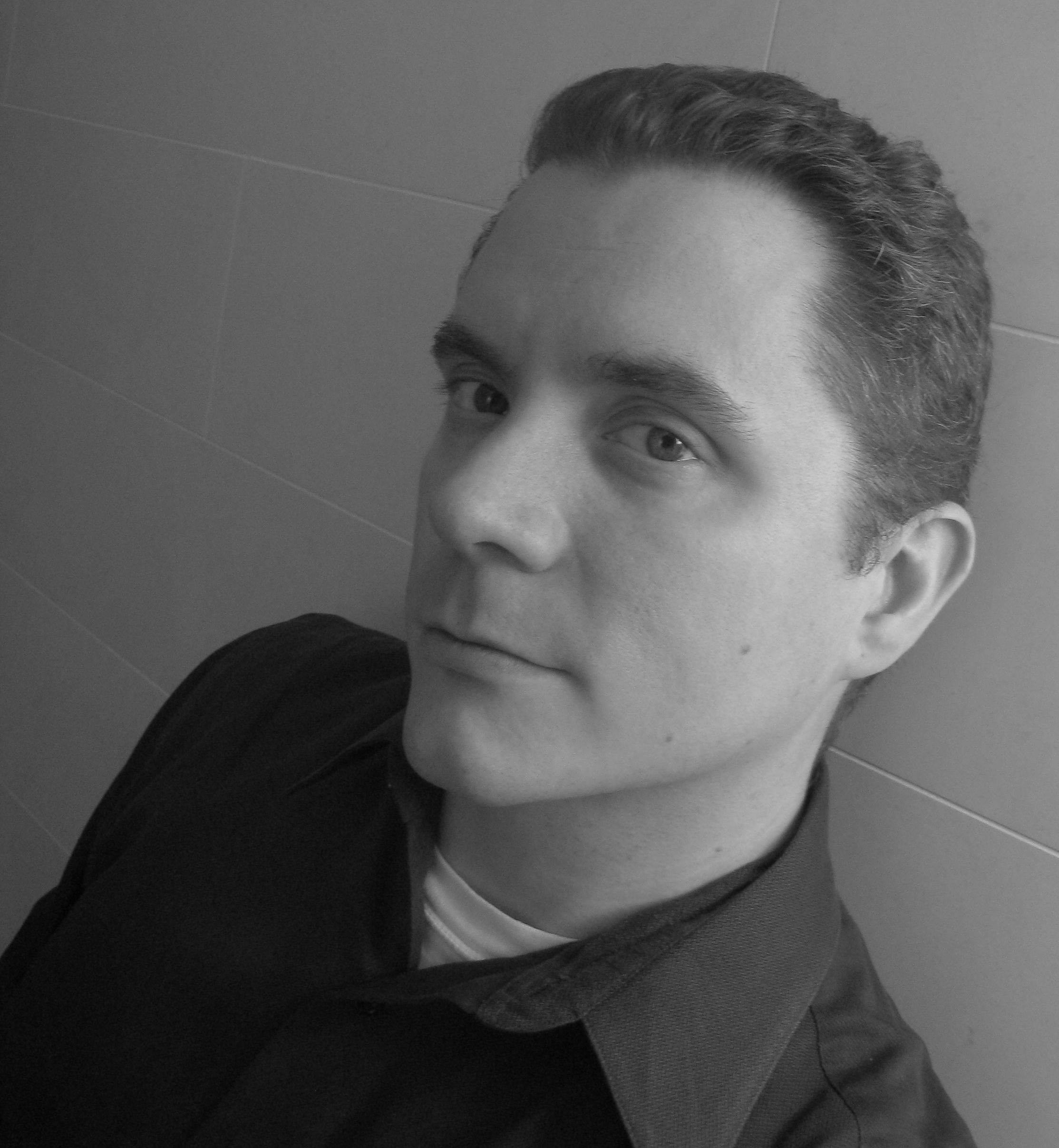 Nathan DeCoux was trained as an actor and director at NYU/Playwrights Horizons, where he first studied stage combat under Todd Loweth in 1992. He has been studying the martial arts since 1996, choreographing staged violence since 1999, has been teaching stage combat to actors since 2005, and has been an SAFD Certified Teacher since 2012. He is the Resident Fight Director for Mortal Folly Theater (www.motralfollytheatre.org). He is also the founder and sole proprietor of Gotham Armory (www.gothamarmory.com), where he makes aluminum weapons for the stage and screen and has supplied weaponry to several Broadway shows.

He currently lives in Kalamazoo, Michigan.