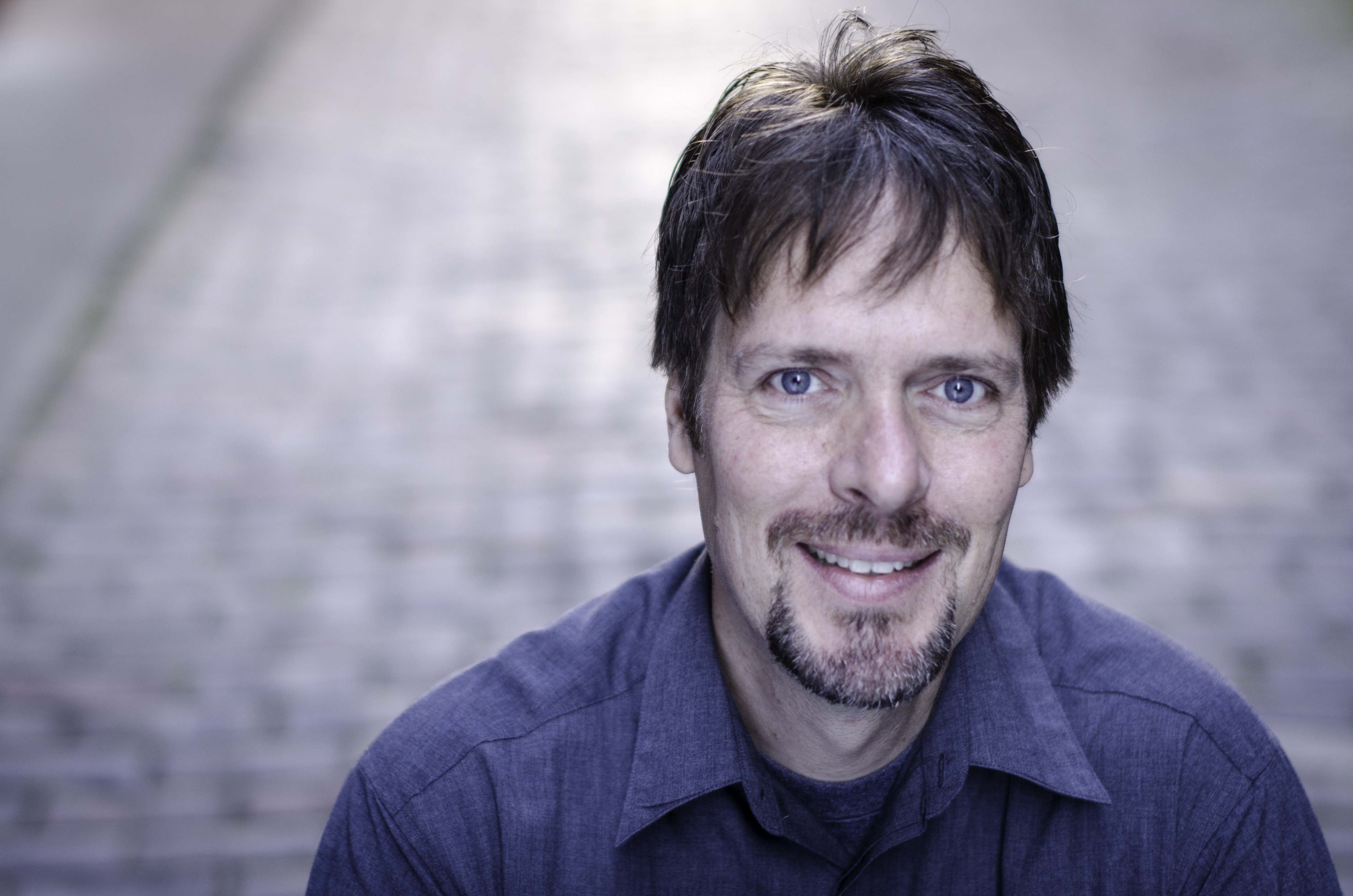 Brian Evans is an Associate Professor of voice and speech, stage combat and acting at Ohio University. He is an Associate Teacher of Fitzmaurice Voicework and a Certified Teacher with the Society of American Fight Directors.  As an actor, he has worked at venues including Human Race Theatre, the Colorado, Illinois and Oxford Shakespeare Festivals, South Coast Repertory, Porthouse Theatre and CATCO.  Television credits include Chapelle's Show and Judging Amy.  He produced and directed award-winning theatre while working in Los Angeles, at theaters including the Raven Playhouse, Metropole Theatre Works and Elephant Stageworks.  Directing credits include Cymbeline with Available Light Theatre, Romeo and Juliet at Monomoy Theatre, Henry IV, Part One at Oxford Shakespeare Festival, and Brecht’s Man Equals Man at OU.  Brian is a proud member of Brick Monkey Theater Ensemble.  He received his M.F.A. in Acting from UC, Irvine.  He is a member of SAG-AFTRA and Actors’ Equity Association.