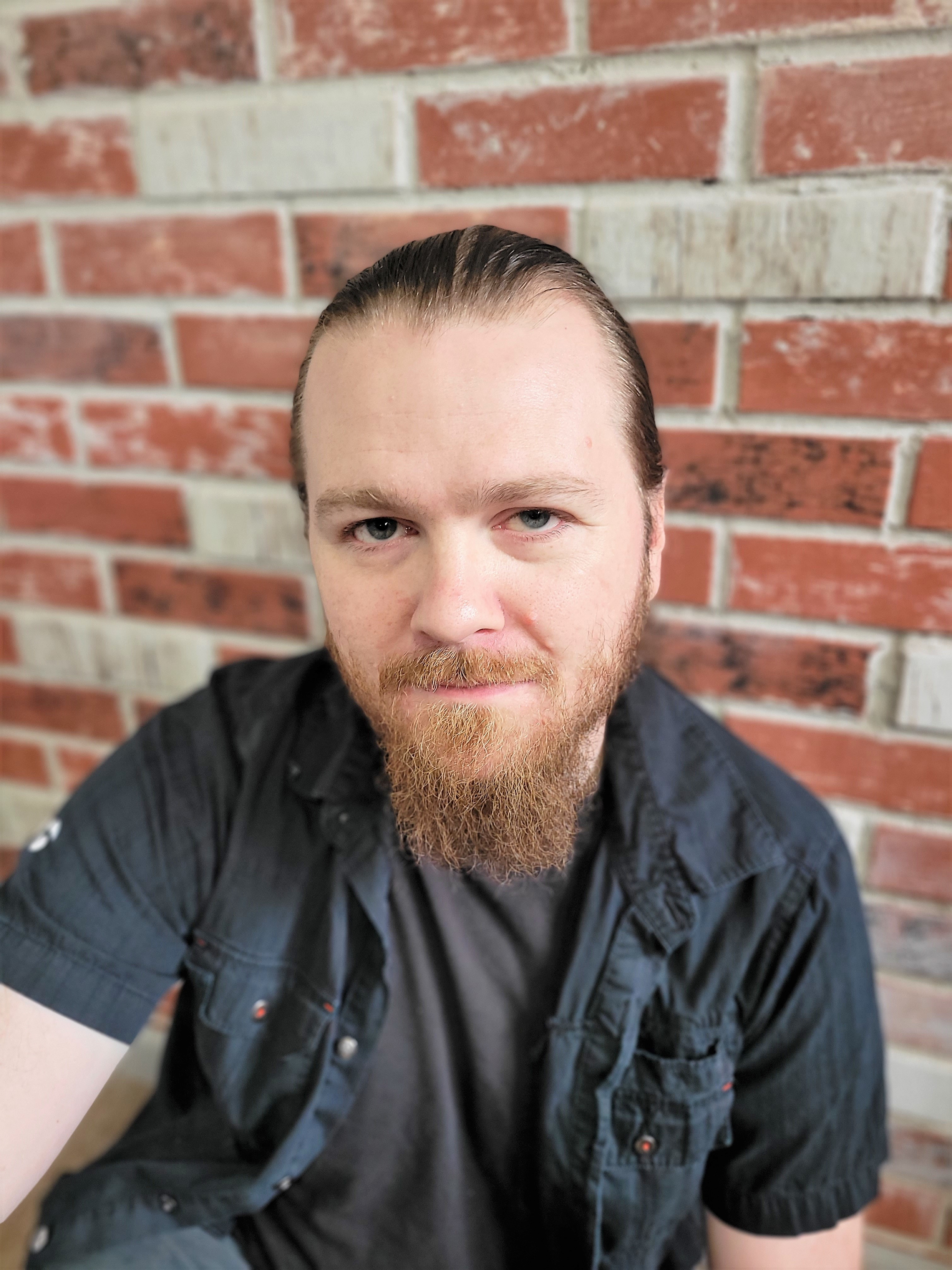 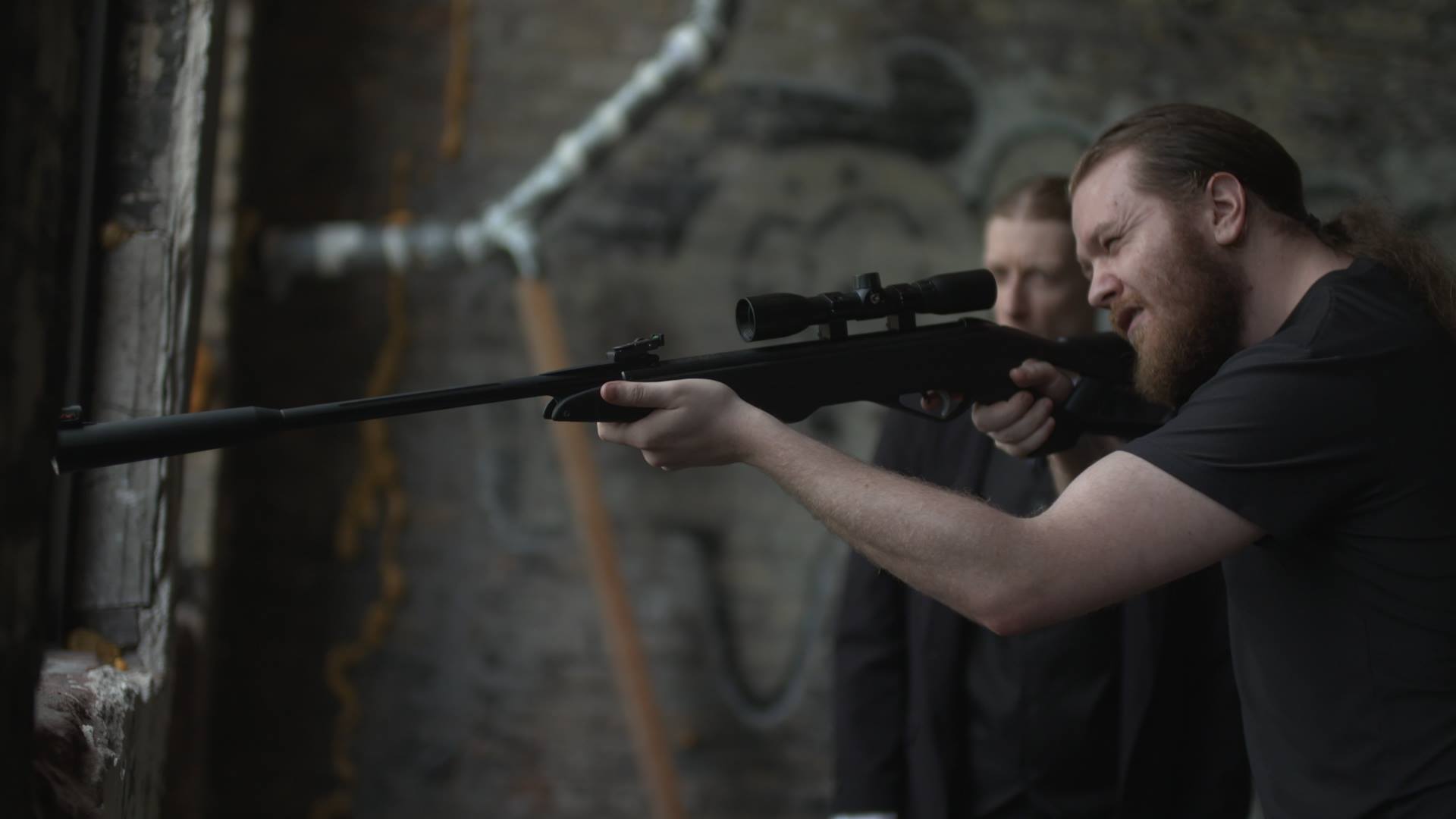 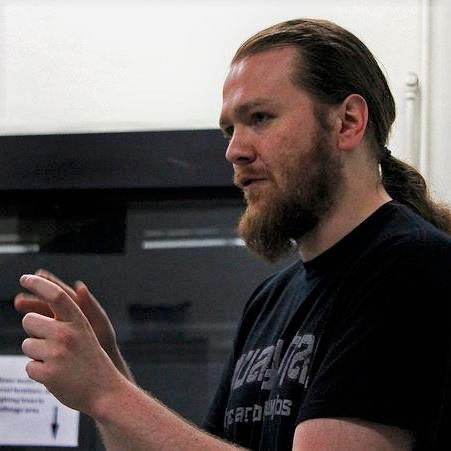 Mike Lubke is a Minnesota-based fight choreographer, performer, and stage combat teacher. He is the resident fight director and founding artistic associate for Six Elements Theatre Company, Minnesota's premiere stage violence-focused theatre company. In addition, he is the founder and fight director for Combat Chess United - a living sports-theatre world featuring stage combat presented as unscripted combat sport.  Along with his resident projects, his choreography credits feature numerous productions for local professional theatres including History Theatre, Theatre Unbound, Theatre in the Round, Children’s Theatre Company, and the Guthrie. Mike has taught at workshops across the country, from Dallas to North Carolina to Chicago to Louisiana and back to Minneapolis at the Brawl of America, where he is coordinator. During the covid-19 pandemic, he began co-coordinating the Social Distance Showdown online stage combat workshop, connecting instructors and students from around the world to synchronously learn and practice. He offers training through the independent Art In Arms, LLC including SPT courses and supplemental workshops year-round. He currently serves on the Pedagogy committee, FD/CT split committee, as well as chairing the analytics committee for the SAFD. Mike holds a BA in Theatre Arts from the University of Minnesota, and is recognized as a Certified Teacher and Fight Director with the Society of American Fight Directors.