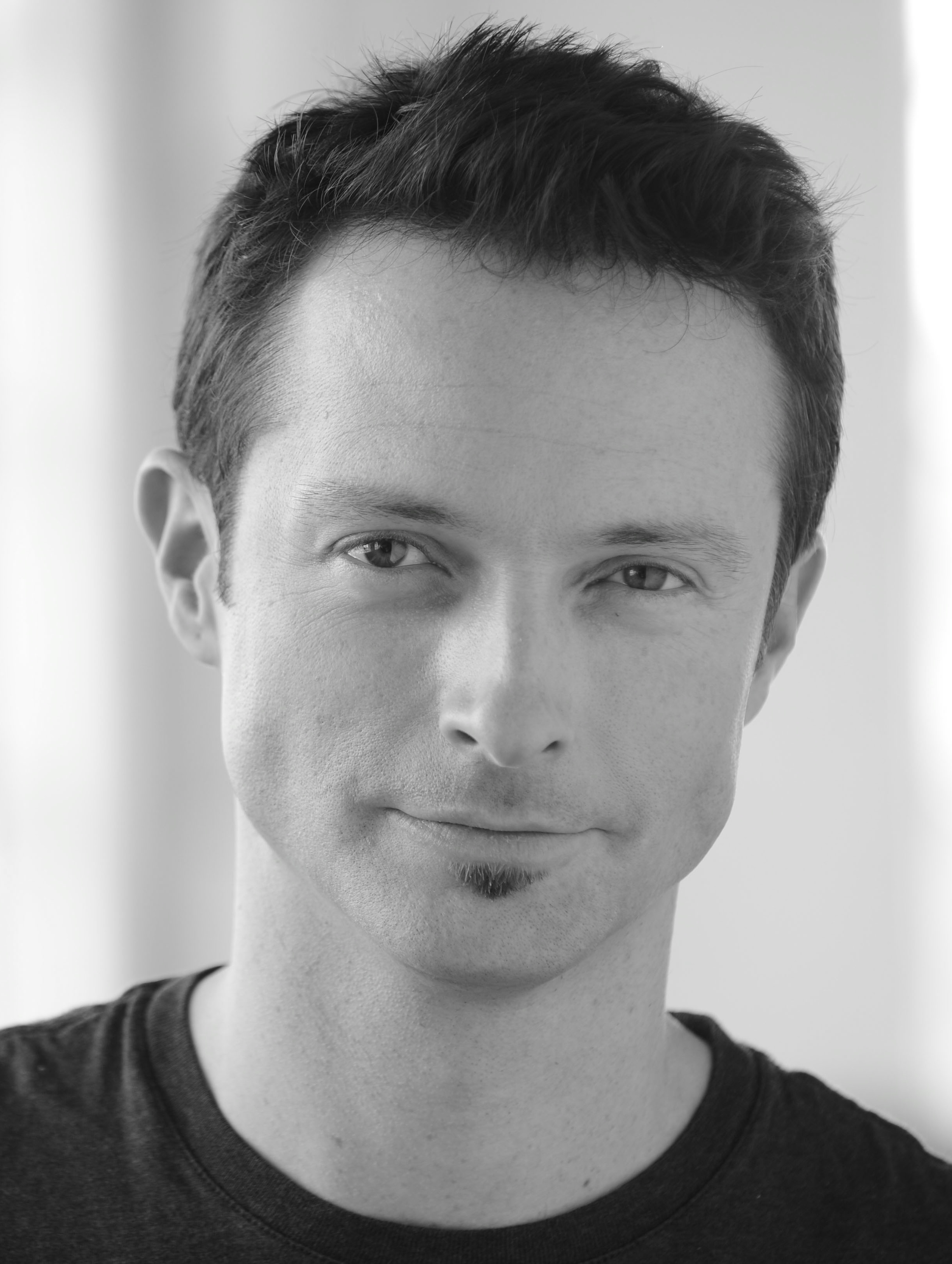 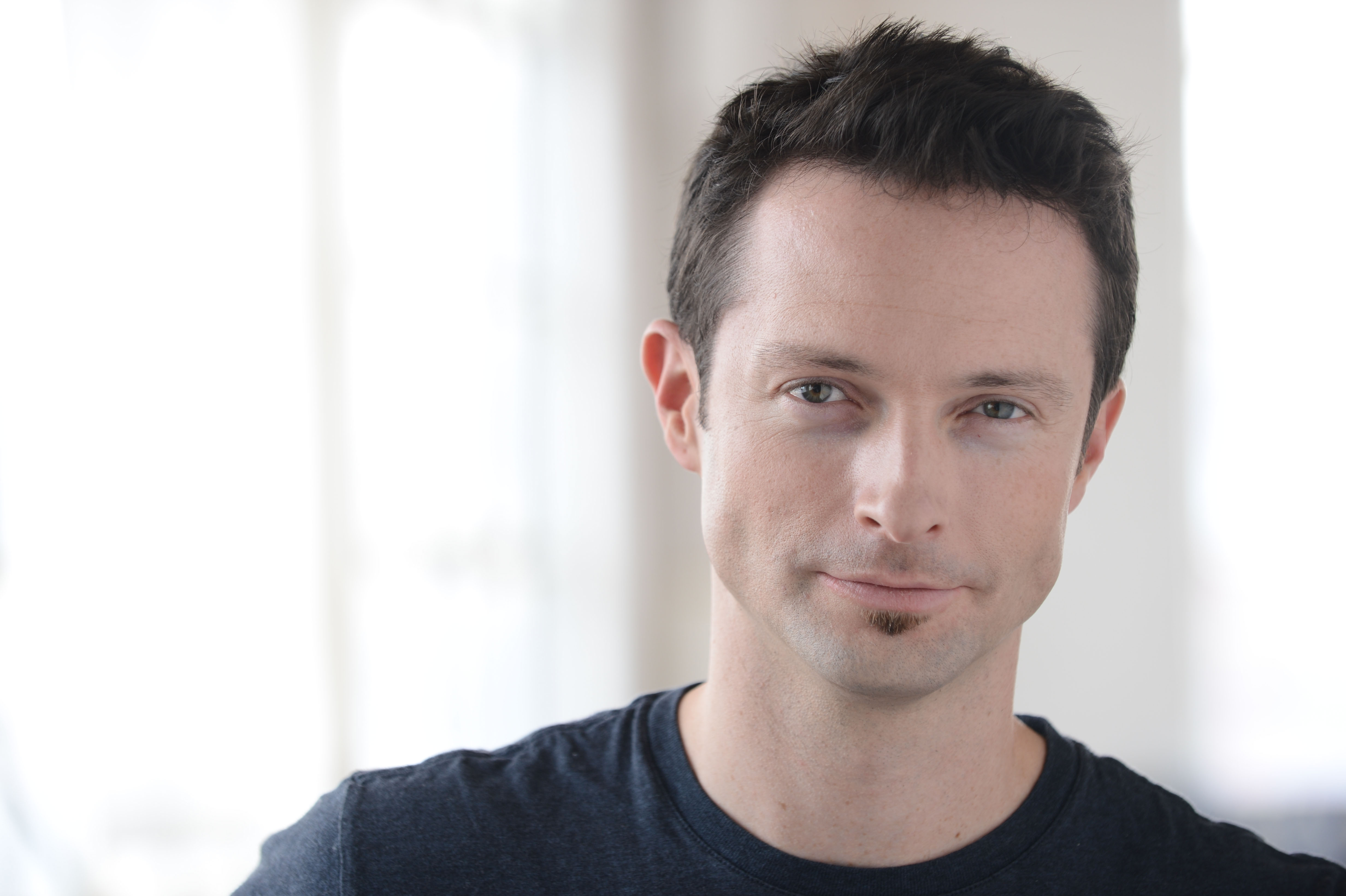 MICHAEL MUELLER is an actor, educator, fight choreographer, and editor. In addition to being a Certified Teacher with the Society of American Fight Directors (SAFD), Michael is also the Head of Acting at Fullerton College, a combat instructor with Revenge Arts and a member of Actors' Equity Association (AEA), the British Academy of Dramatic Combat (BADC), the British Academy of Stage and Screen Combat (BASSC), Fight Directors Canada (FDC), SAG-AFTRA, and Sword Fights Inc. (SFI). Michael earned his B.F.A. in Acting from Wright State University and M.F.A. in Performance Pedagogy from the University of Pittsburgh. In addition to his theatrical work, Michael also serves as an associate editor of The Fight Master.