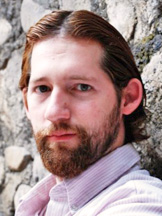 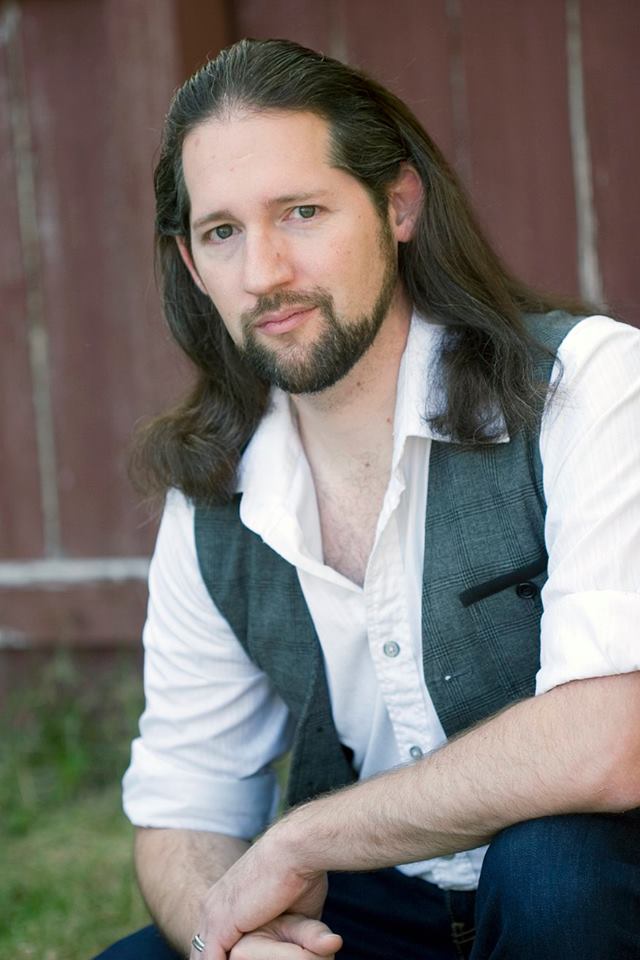 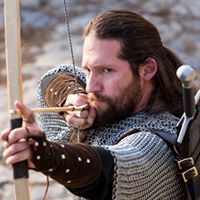 Jakob is the 6th of 8 children (his parents doing, not his) . Originally from Baytown, Texas, he has also lived in West Virginia, Delaware, and currently resides in Utah. Bitten by the acting bug early, Jakob took advantage of any chance he could to perform. However, he didn't officially start studying theatre until his junior year in high school. During his high school years, he wrote, starred in, and directed the short skit "The Psychic Hotline." It was taken to the state theatre competition where it won the Outstanding Scene Award. He was also awarded The Outstanding Thespian Award his senior year.

After high school Jakob arrived at Brigham Young University (BYU) where he continued to pursue and hone his acting talents in such shows like The Cherry Orchard (Postmaster, Servant), The Wind in the Willows (Ensemble Member), Holes (Mr. Pendanski), and various Shakespeare productions. While at BYU, Jakob happened upon a stage combat class and was immediately hooked. Taking all available courses, he soon became an "Actor Combatant" with The Society of American Fight Directors (SAFD) and has since received a "Recommended" status in Rapier & Dagger, Broadsword, and Unarmed Combat. It is rumored that he is also proficient with a Lightsaber. Jakob earned his Bachelor of Arts in Theatre Studies from BYU (2005) and earned his secondary teaching license in Drama from Utah Valley University (2011).

A skilled character actor,  Jakob continues to look for and accept roles that challenge his mastery of his voice and body. His favorite roles to date include Rochefort (The Three Musketeers at the Covey Center for the Arts) and Justice Shallow (The Merry Wives of Windsor produced by ARTE), and The Russian (See How They Run at the Hale Center Theater in Orem). He has also participated in several films for the Church of Jesus Christ of Latter-Day Saints. He was selected as one of the fight choreographers and performers in their Homefront: Swashbucklers commercial, which the Noral Group International, Inc selected as the Best PSA in 2009. In 2007 he married Melissa Zanandrea, an enormously talented dancer and former National Clogging Champion. Sharing a passion for theatre, film-making, costuming, and Star Wars they continue to work together whenever possible on stage and screen. They are both founding members of the stage combat comedy troupe "The Masters of Dueling!"