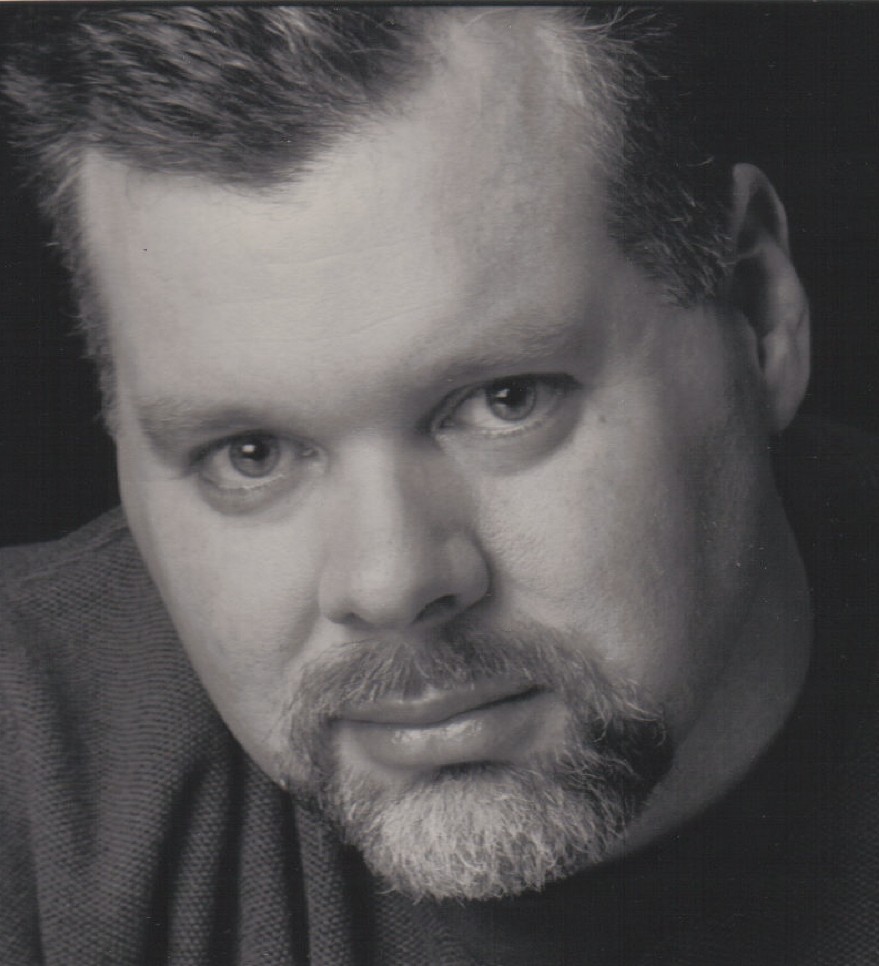 GREGG LLOYD is a Professor of Acting & Stage Combat and resident Fight Director at Christopher Newport University in Newport News, VA. He is also the Resident Fight Director for the Virginia Stage Company and the Virginia Opera.  He received is B.A. in Communications/Theatre from North Central College and his M.F.A. in Acting from Western Illinois University. He is a Certified Teacher of Stage Combat with the Society of American Fight Directors and holds Black Belts in Hapkido and TangSooDo. As a professional actor and fight director, Prof. Lloyd has worked around the country, from Chicago to Dallas and from the east coast to the Mississippi. His recent acting credits include Spamalot, Red, The Foreigner, Romeo and Juliet, Anything Goes, Comic Potential, Sunday in the Park with George, and Ragtime. He has appeared as a guest artist for TheaterCNU in A Little Night Music, A Midsummer Night’s Dream, Communicating Doors, and The Trial of Hamlet. Fight direction credits include Carmen, Spamalot, Of Mice and Men, Actus Fidei, Romeo and Juliet, Our Country’s Good, I Hate Hamlet, and Macbeth. He has also directed Once Upon a Mattress, Vanya… and Spike, When You Comin’ Back, Red Ryder, The Adding Machine, and Be Aggressive.