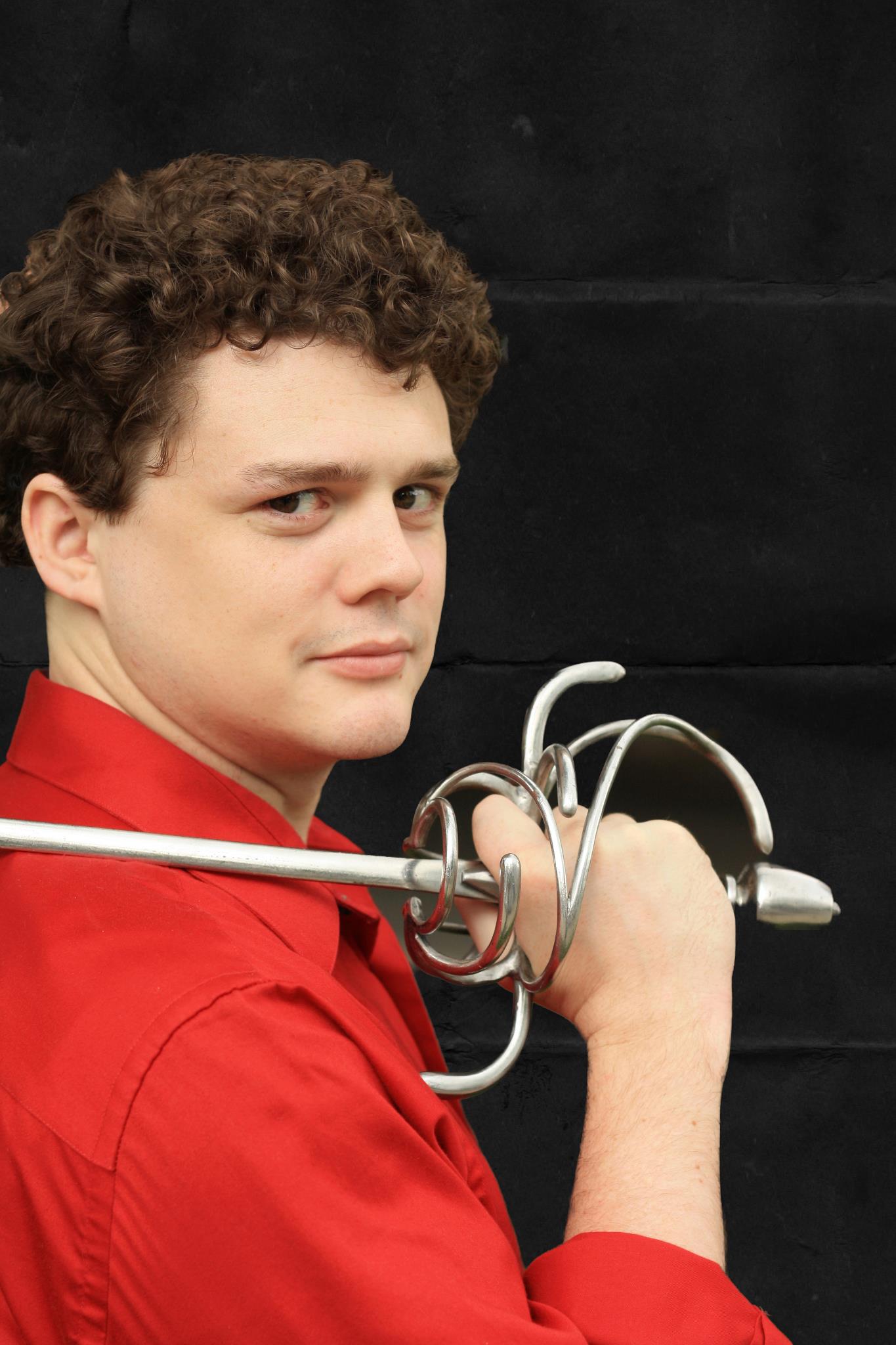 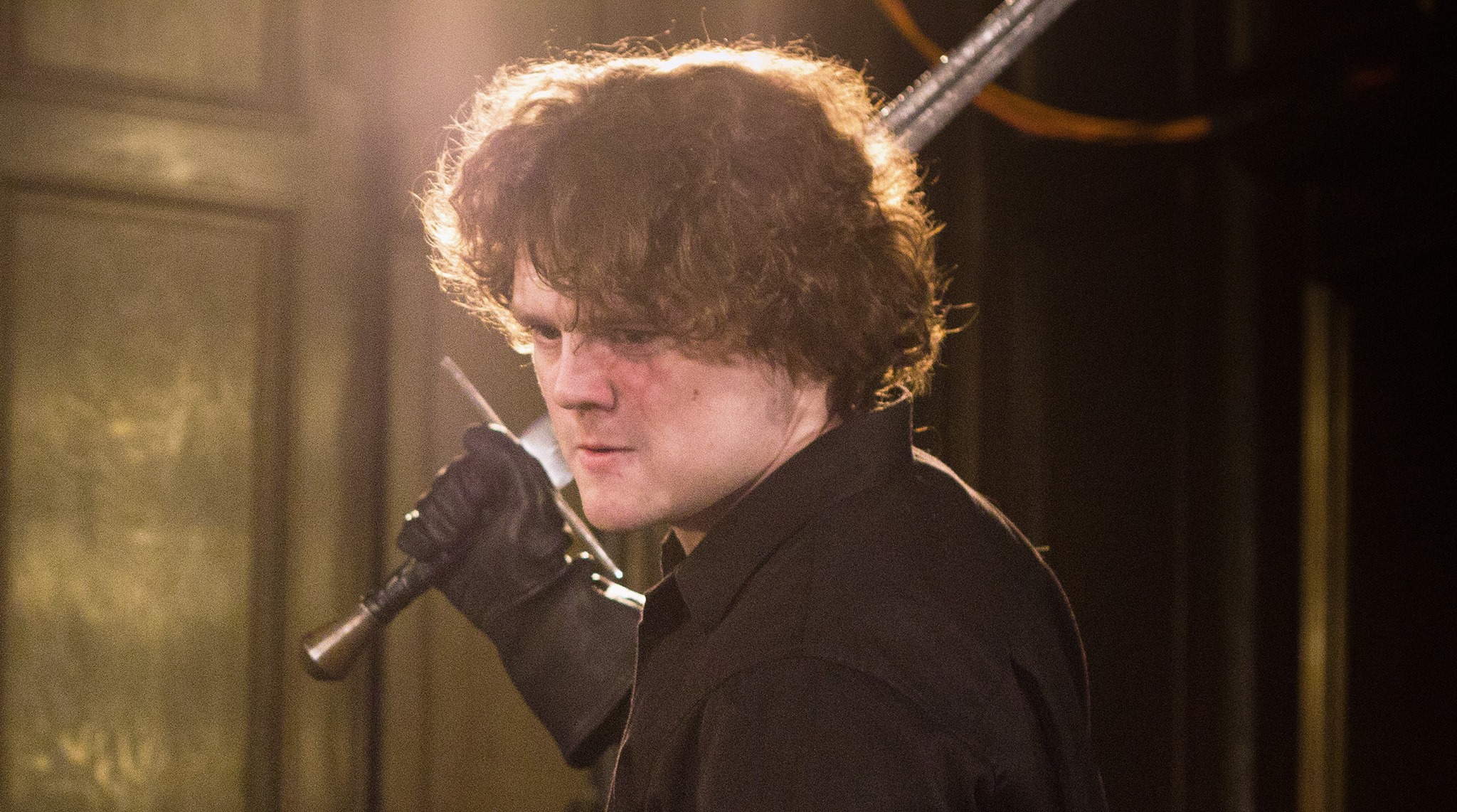 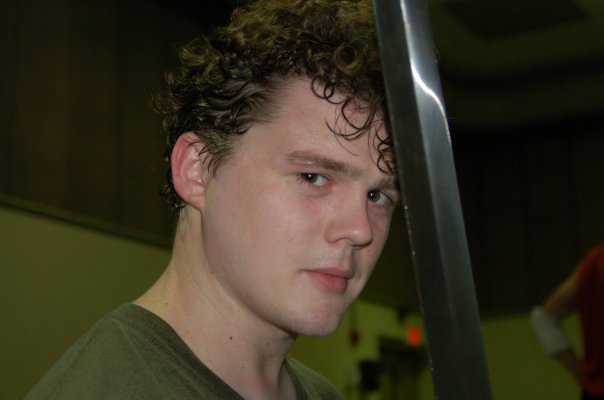 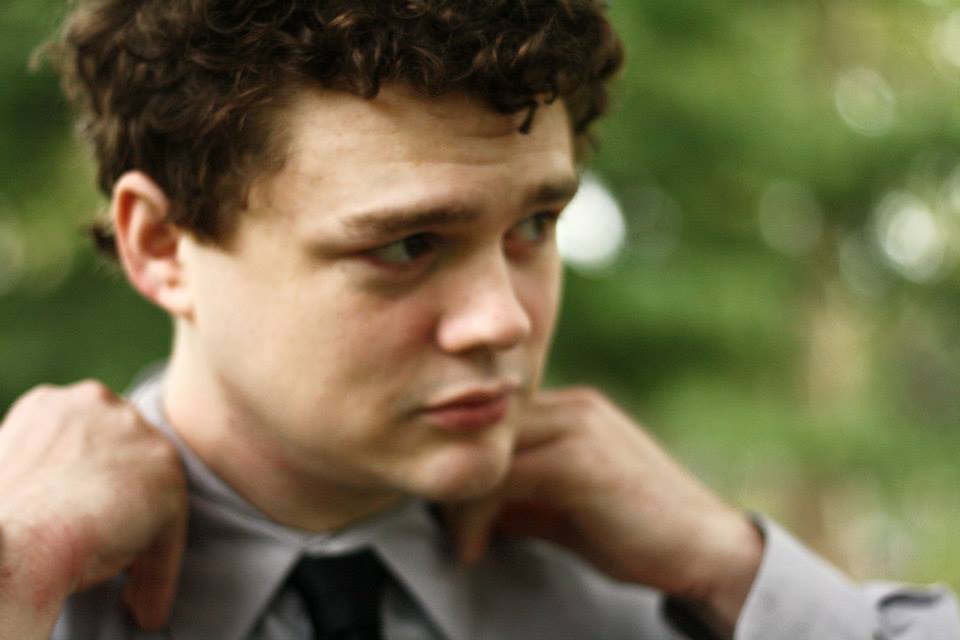 Oliver has been studying and performing theatrical violence for more than a decade. A Certified Instructor with both Fight Directors Canada and the Society of American Fight Directors, his work has been seen from one side of North America to the other. Recent credits include Lay Me Down Softly with Irish Heritage Theatre,Les Liaisons Dangereuses at The Booth Theatre, I Hate Hamlet at Allens Lane Theatre, The Rover for Jackpine Productions, The Tale of the Phantom Ship for Temple Theatre’s Sidestage, Seventeen Missing Years, Ubu Roi,and After the End, all for GDP Productions.