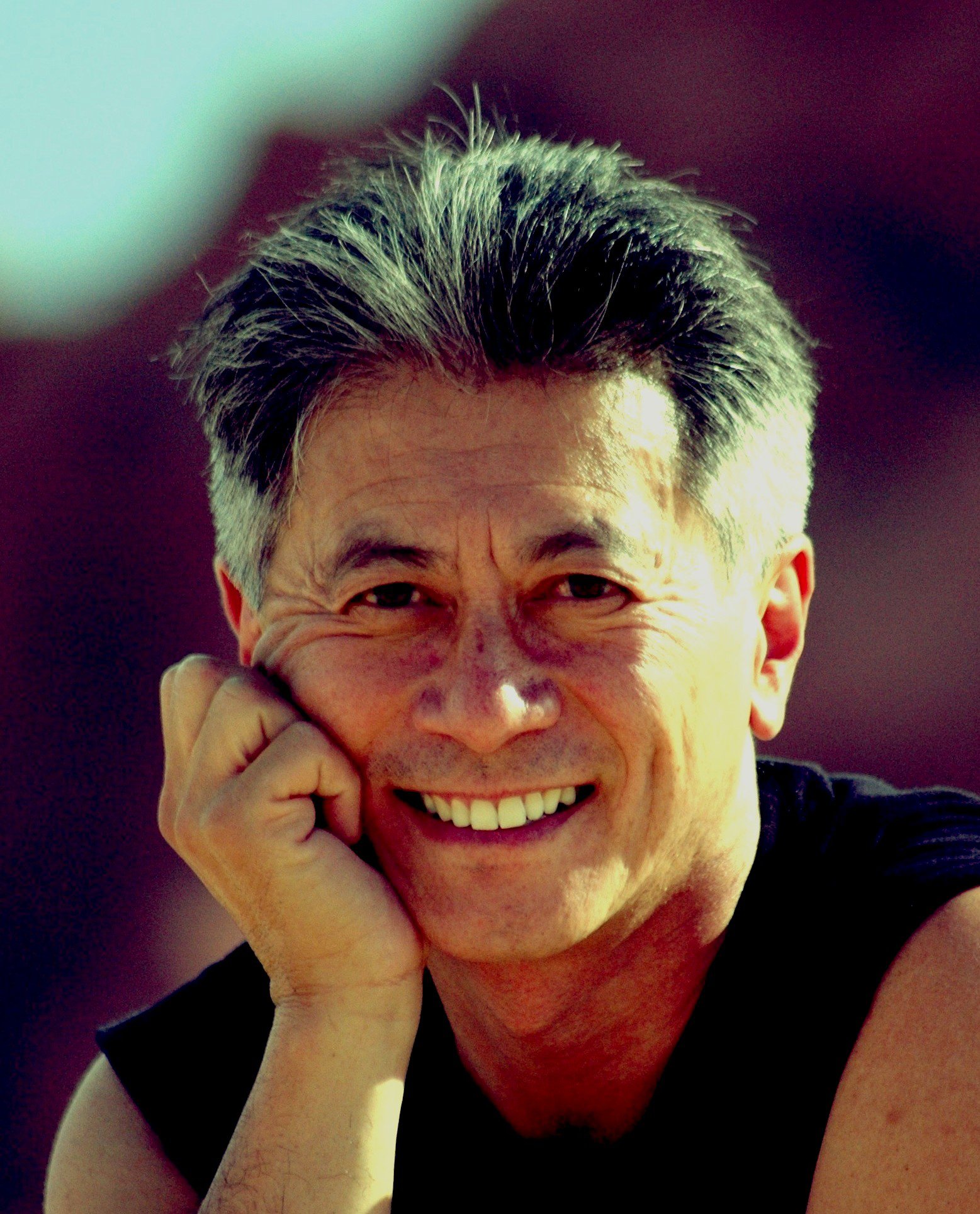 Stories on David's work have been featured in The New York Times, The Village Voice, The Washingtonian, The Fight Master, Dramatics Magazine, PM Magazine, White's Guide to the Movies, and the NBC Today Show. His fights have been pictured on the cover of the magazines American Theatre, Theatre Profiles, Dramatics, and The Fight Master. He is the co-author of a three-part video series on Unarmed Stage Combat.