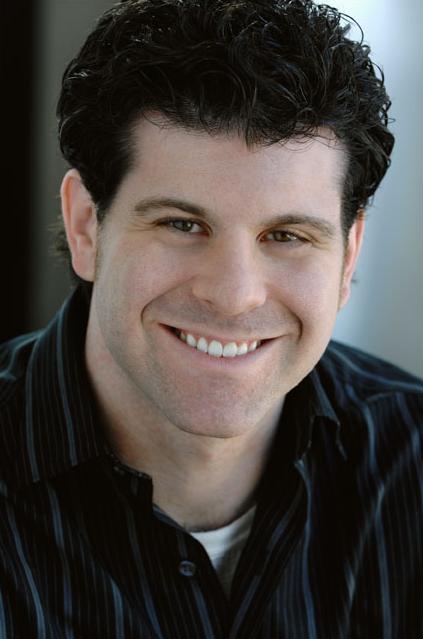 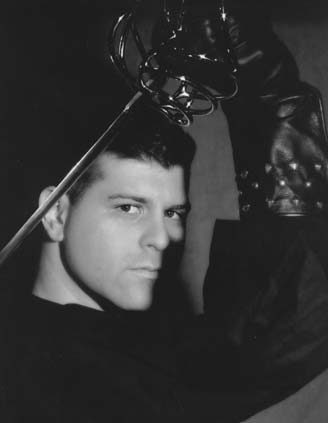 A member of the SAFD since 2008, I've been a martial artist for over 25 years achieving a 3rd dan in tae kwon do, a 1st dan in Cooper Ryu Jujitsu and a blue belt in Brazilian jiu jitu. I am also currently studying kali/escrima, boxing/kickboxing and am a instructor/practitioner of tai chi chuan. After beginning my fencing and fight choreography studies with Joe Daly, and unarmed combat and stuntman technique with Ian Marshall in 2001, I began my studies with Michael Chin and the SAFD at Brooklyn College where I received my MFA in acting in 2008. After finding Swordplay I have been studying with Joe Travers and Nathan DeCoux since 2009 and have accumulated all 8 SPTs receiving 8 recommended passes. I have been the TA at Swordplay since November 2012. I have been a professional fight director and choreographer since 2001 with the majority of my credits being found off Broadway on the regional theatre stages, but I have also presented fight work and choreography on TV (CBS, A&E, SONY Entertainment and Spike TV). My most recent fight direction and combatantcywas ondisplayat the Churnuchin Theatre in 'The Unlikely Adventure of Race McCloud Private Eye'. In film I have been stunt doubling for Mark Evans (Lake Placid 3) and doing the stunts and fights as a member of the Blackguard in the fantasy feature film The Tower of Silence which will be released in 2016. On television I have done stunt work on the FOX TV show Gotham. The resident undergrad fight director at Brooklyn College, I am currently teaching 'The Art of Stage Combat, the Craft of Physical Narrative' and 'Movement for the Actor' in their BFA department. I am also a substitute teacher in the stage combat department at AMDA. A certified NESTA MMA strength and conditioning coach, a certified ISSA Elite trainer and a certified AFV group aerobics instructor, I have also been a personal trainer for the past 8 years.