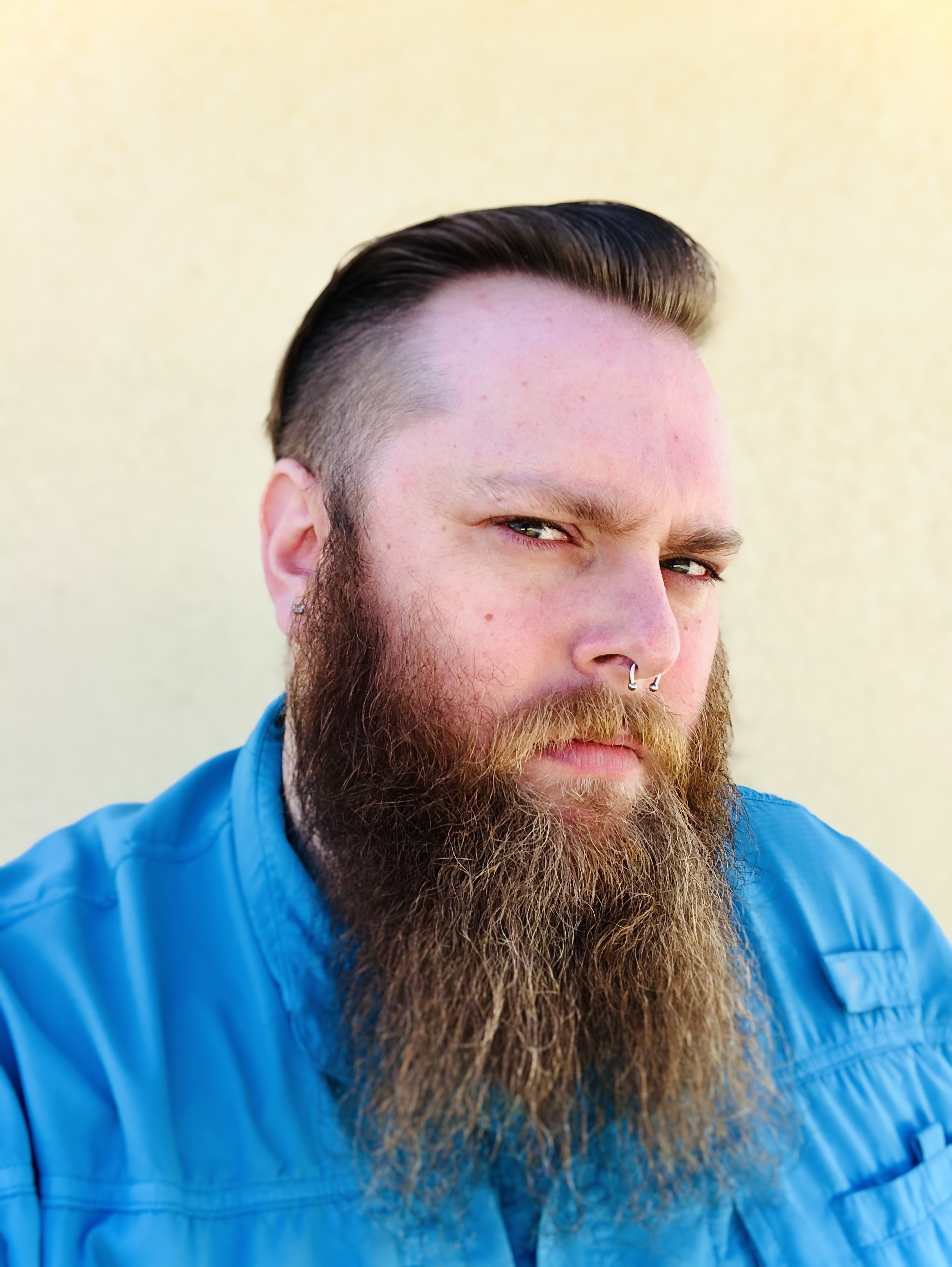 Christopher graduated in 2011 with a BFA in Theatre Arts Education from East Carolina University in Greenville, NC. While there, he studied stage combat with Jill Matarelli Carlson and tested with Fight Masters Dale Girard and Richard Ryan. In 2012, Christopher moved to Florida to work at the Walt Disney World Resort where he is currently a Guest Experience Services Manager. Though his career took him away from the theatre for a bit, he is making his way back. He lives in Clermont, Fl with his wife, Chelsea, and their two dogs, Kona and Maui. He sits on the Board of Directors for the Horizon West Theater Company in Windermere, Florida where he also serves as their Tech Theatre Chair. He is studying for his MA in Shakespeare and Theatre via distance learning with the University of Birmingham in the UK.