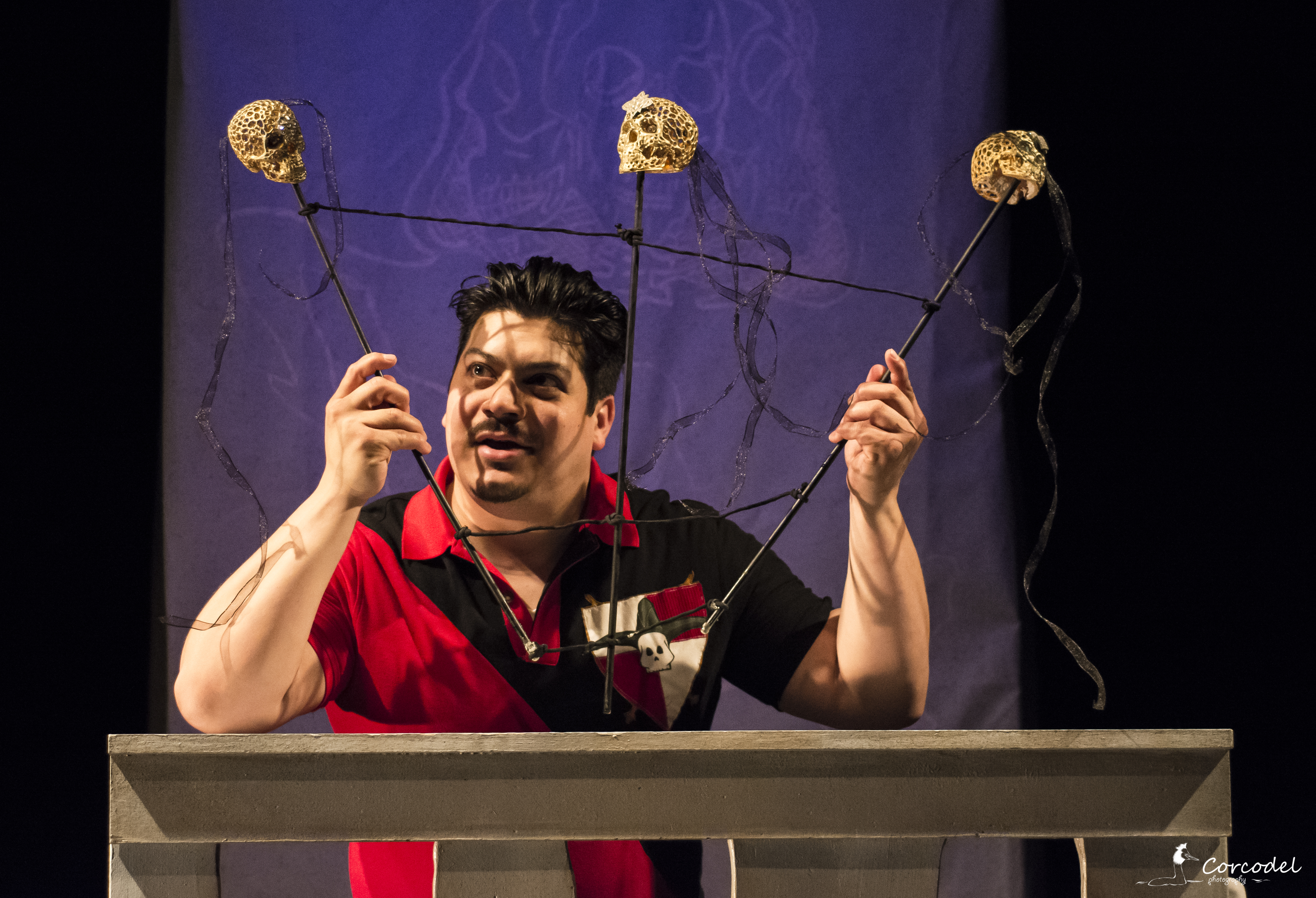 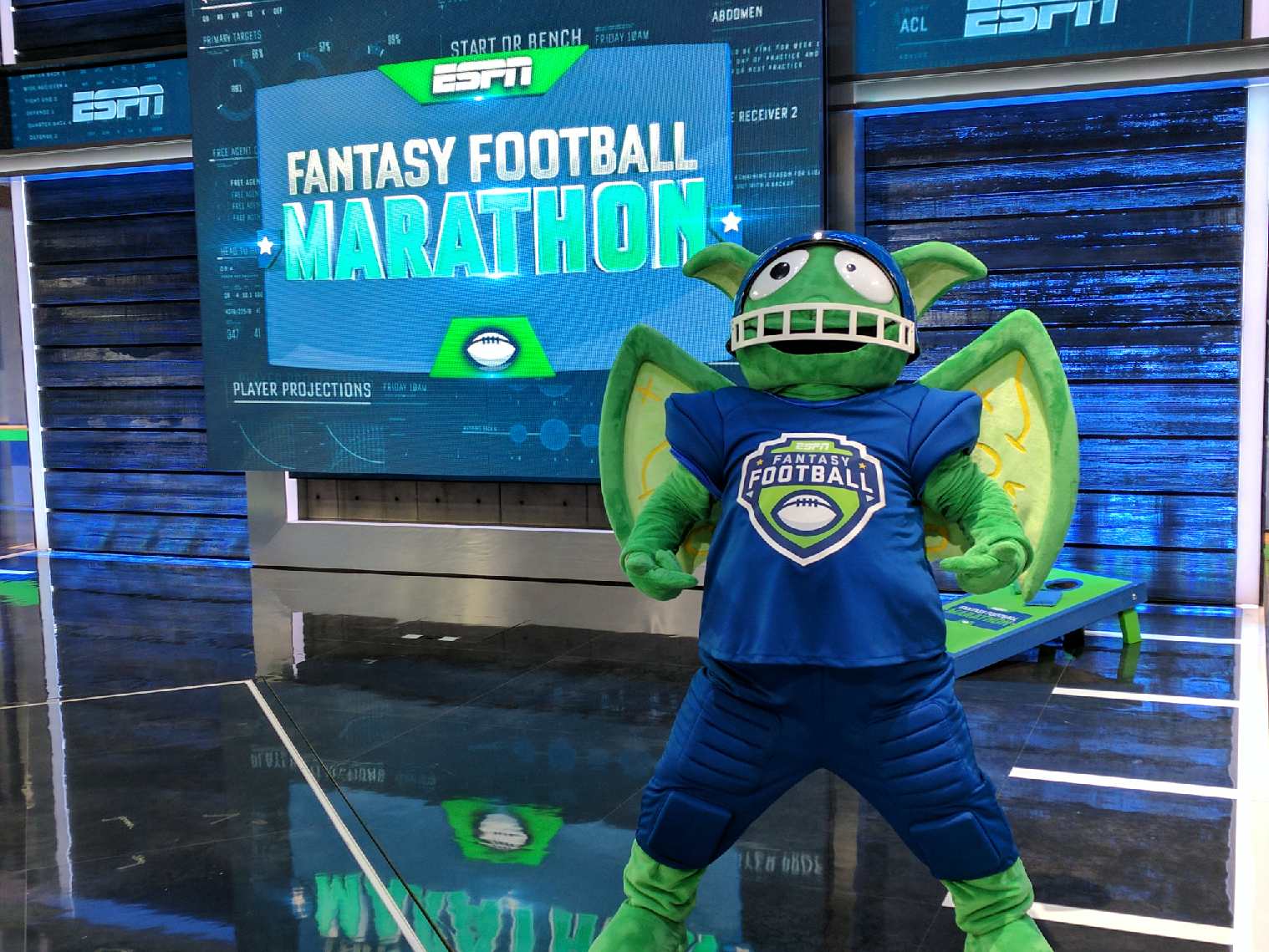 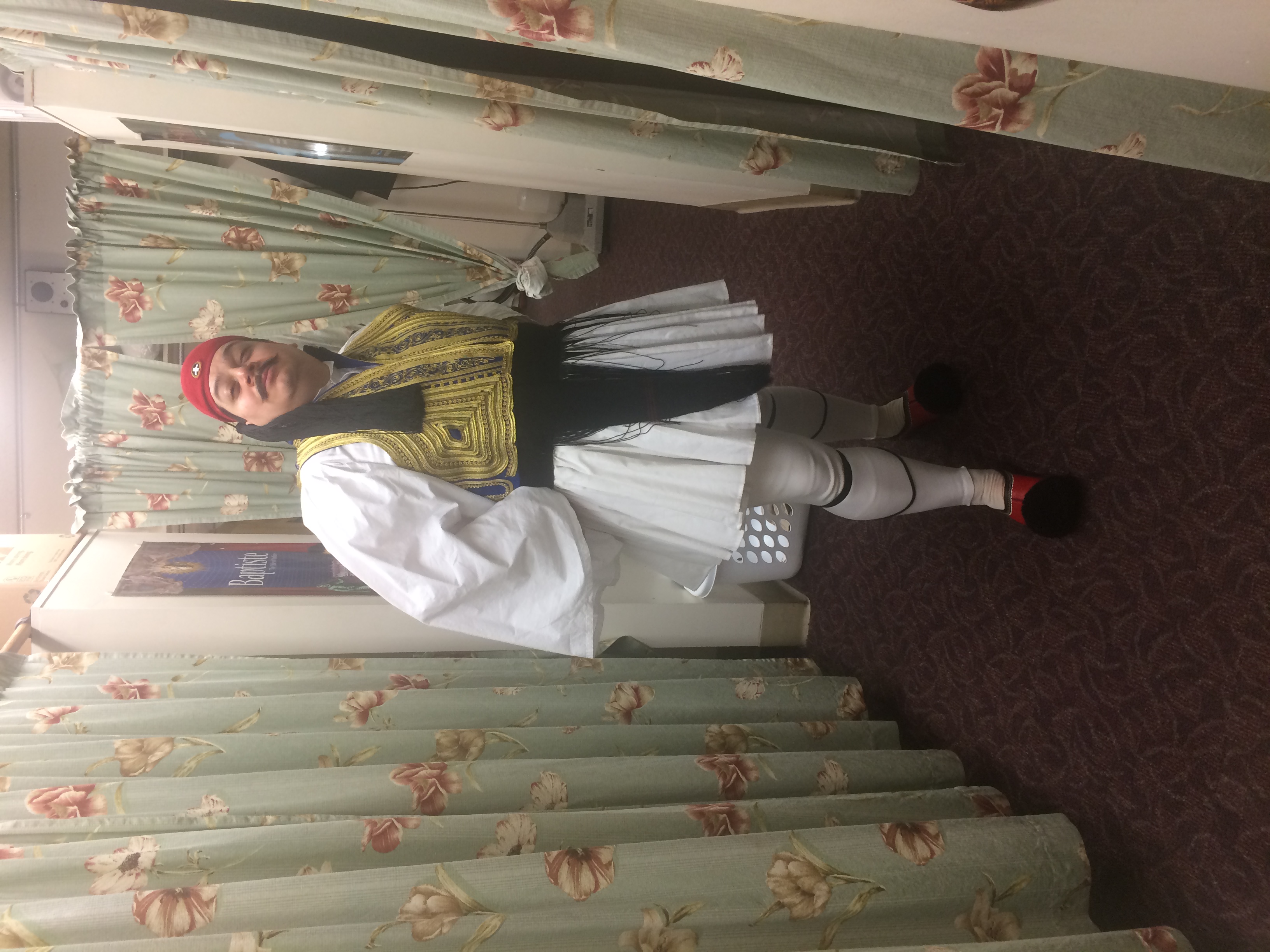 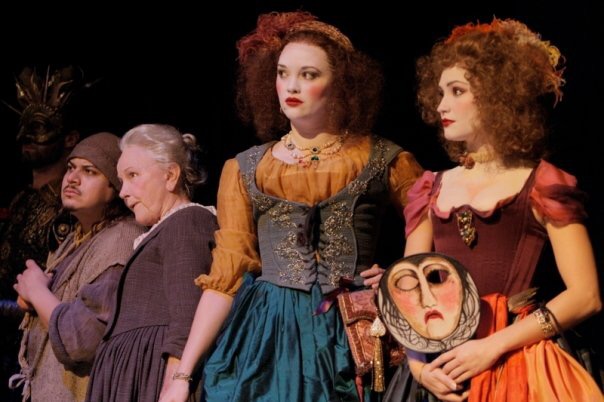 Martinez is currently Visiting Professor of Movement in the dramatic arts program at the University of Connecticut where he is also the resident fight director for the Connecticut Repertory Theatre. Previously he was a touring ensemble member with Sandglass Theater of Putney, VT. In fall 2013 he contributed choreography to the Connecticut repertory Theatre production of The Three Musketeers directed by Tony Simotes. In the summer of 2015 he served as Terrence Mann’s personal fight coach for Peter Pan as Mr. Mann prepared to play Captain Hook.  He has served as FM Brian Byrnes' assistant fight director in 2009 at the Alley Theatre on Sherlock Holmes and the Crucifer of Blood and Disney's Beauty and the Beast at HITS both in Houston,TX. Previous fight directing credits include Peter and the Starcatcher at Connecticut Rep, The Lion, the Witch, and the Wardrobe at Bay Path College (Longmeadow, MA), Uncle Vanya for the Classical Theatre Company (Houston), various shows for The Edward Albee New Playwright’s Workshop (University of Houston),and Romeo and Juliet for Shakespeare Outreach (Houston), the touring arm of Shakespeare Globe Southwest. CT: Comedy of Errors at Hartford Stage, Peter and the Starcatcher, Newsies both at CRT. Houston: Homebody/Kabul as Dr. Qari Shah at Main Street Theatre, and as Lenox in Macbeth for the Houston Shakespeare Festival, as well as The Seagull, Ether Dome, Amadeus, Peter Pan, The Man Who Came to Dinner, A Christmas Carol, and Cyrano de Bergerac for the Alley Theatre, Zero Tolerance and If You Give a Moose a Muffin at Main Street Youth Theatre, and stage fighting work in Simon de Bocanegra, The Magic Flute, Lohengrin, Lucia di Lammermoore, and Trovatore at the Houston Grand Opera. As the Associate Artist for the Classical Theatre Company (CTC) he played Laureant and assistant directed Tartuffe. Other directing credits for CTC include the readings of Clizia by Niccolo Machiavelli and The Doctor of Love by Moliere; other assistant directing credits include Antigone, and One Man Hamlet. A working actor, Martinez has appeared in nearly 50 television commercials and industrials. As a voice over artist for ADV Films and Sentai Filmworks, Martinez can be heard in Halo Legends, Hakuoki, No. 6, Tokyo Majin, Gilgamesh, and The Place Promised in Our Early Days. He holds an MFA in Puppet Arts from the University of Connecticut and a B.A. in acting and directing from the University of Houston.

Univ of Houston School of Theatre and Dance