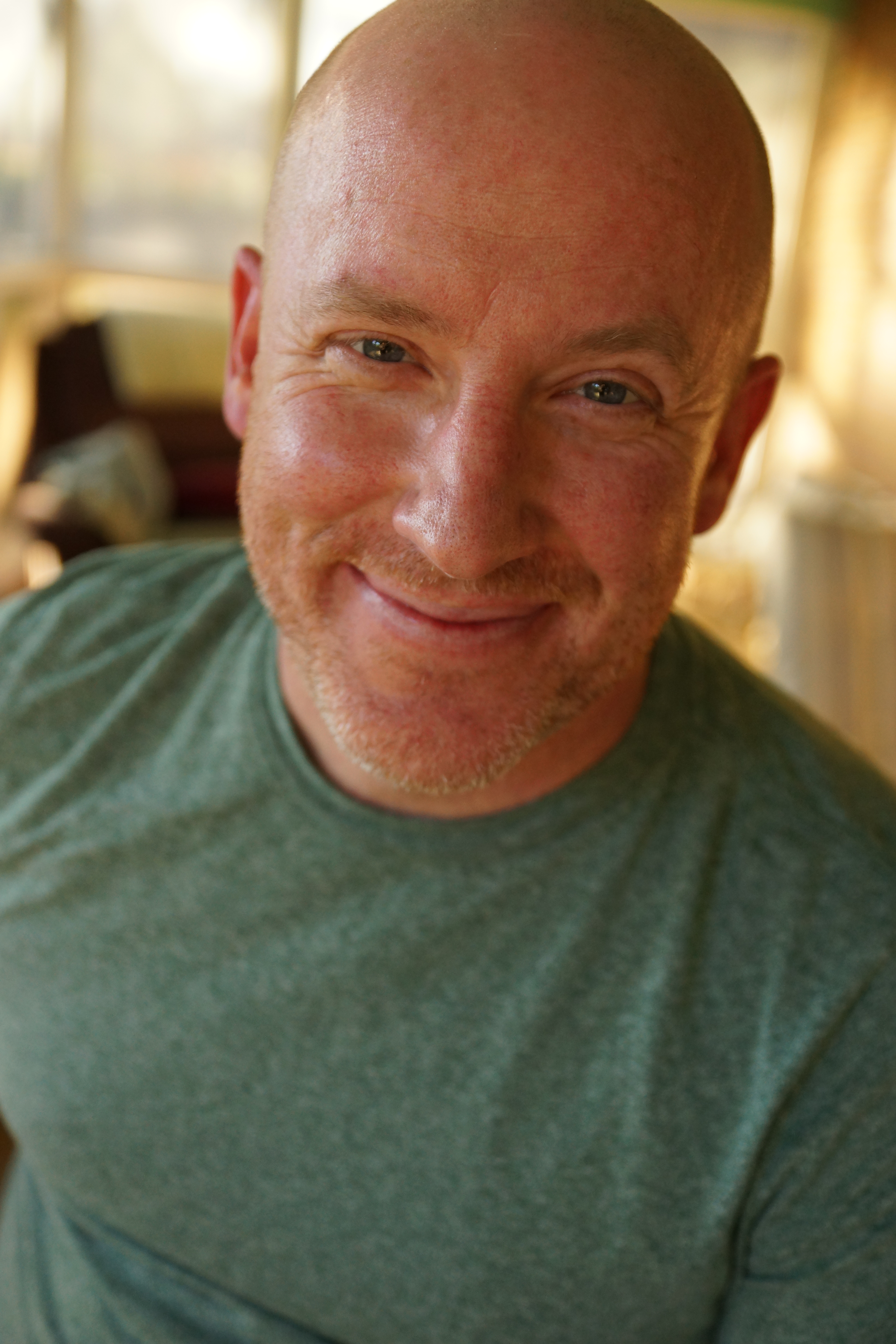 Martin Noyes is from Irvine, California where he works as an actor, teacher and fight director.  His most recent work was Oliver Twist, Lie of the Mind, The Mexican Play, Carousel, Dead Man’s Cell Phone, Macbeth, ART, Anon, Fahrenheit 451, IMPROV!, 3 Musketeers, A Midsummer Night’s Dream, Two Gentlemen of Verona, Julius Caesar, Indian Summer, and Hamlet at Savannah College of Art and Design in Savannah, GA.  At the Chance Theater, in Southern California: Shakespeare’s R and J, Big Love, Cabaret, Never in my Lifetime, Hot n’ Throbbing, and A Christmas Story. Mr. Noyes also has worked at South Coast Repertory fight directing such shows as Hitchcock Blonde, The Further Adventures of Hedda Gabler, Ridiculous Fraud (with Sharon Ott,) Bach at Leipzig, Nothing Sacred and System Wonderland. At Shakespeare Santa Cruz: King Lear, As You Like It, and Pygmalion. Martin is a Certified Teacher in the art of Stage Combat through the Society of American Fight Directors and has been fight directing for 32 years. Martin received his BFA from Southern Oregon University and his MFA from the University of Alabama, both in Theater with an emphasis in acting.  Martin Noyes is the founder and CEO of ADVENTURE THEATER LLC, which is an interactive role-playing theater experience.