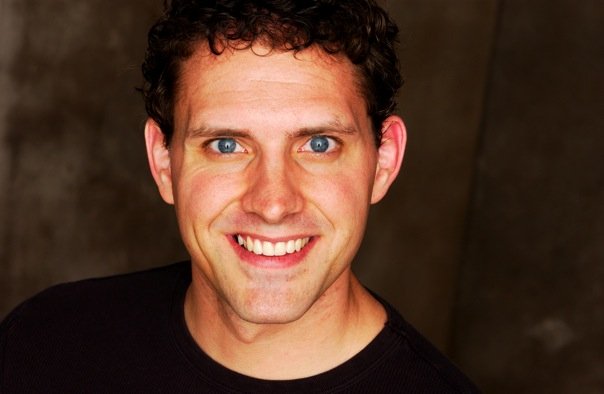 Luke Thomas Eddy teaches Movement and Stage Combat for Oklahoma City University’s School of Theatre. He received his MFA in Acting from the Professional Actor Training Program at the University of Houston and his BA in Theatre from Marietta College.  Luke has performed on stage and in films at the regional, national, and international levels, including productions at The American Shakespeare Center, Stages Repertory Theatre, the Texas Shakespeare Festival, the Houston Shakespeare Festival, River City Repertory Theatre, and Oklahoma City Shakespeare in the Park.  He’s also worked at regional theaters and universities as a director, fight director, movement coach, or dialect coach on productions including Other Desert Cities, Into The Woods, By The Bog Of Cats, Macbeth, The Glory of Living, Noises Off, and Spring Awakening.  Luke is a member of the Society of American Fight Directors, the Association of Theatre Movement Educators, Actors’ Equity Association, and is in the final stages of becoming a Certified Feldenkrais Practitioner.