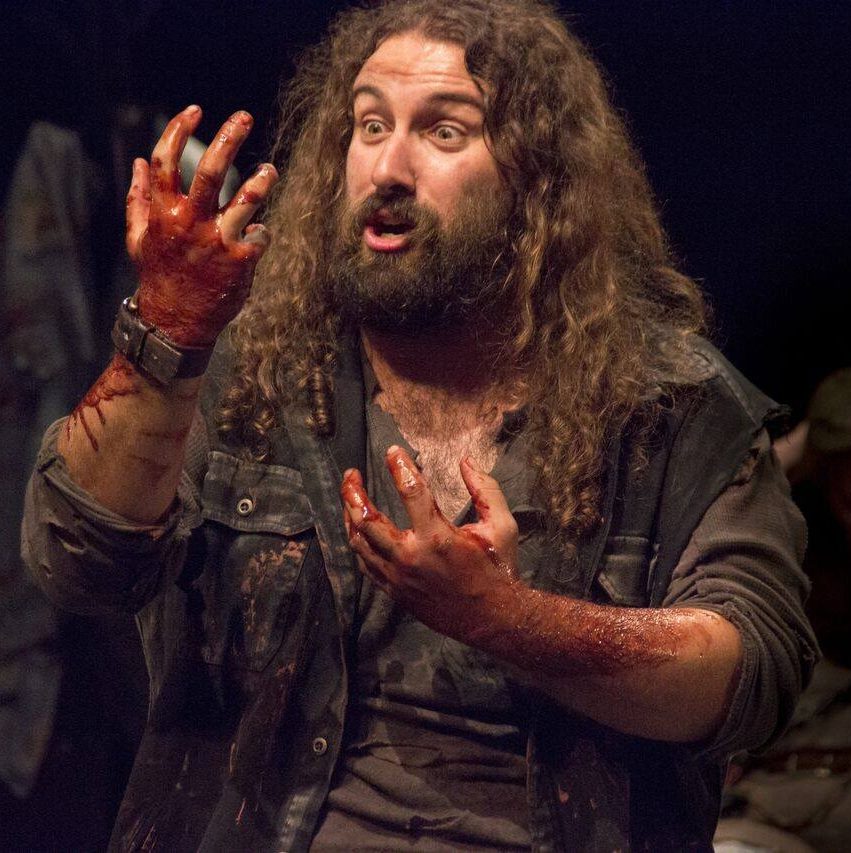 Joe Grasso is a certified and licensed professional wrestler, a former advanced actor combatant with the SAFD, and forms one half of the wrestling tag team, The Grimy Scots. He is also on the Fight Corps of the Maryland Renaissance Festival. Joe has been wrestling, performing, and choreographing in Maryland, DC, Virginia, West Virginia, and Pennsylvania for the past 12 years. He is the co-founder of the pro wrestling inspired, Shakespeare-themed stunt show, Renaissance Rumble which you can catch at the Maryland Renaissance Festival. He has also started the Renaissance Rumble Pro Wrestling Intensive for the Actor which brings the brutal training of professional wrestling to the world of the actor combatant.