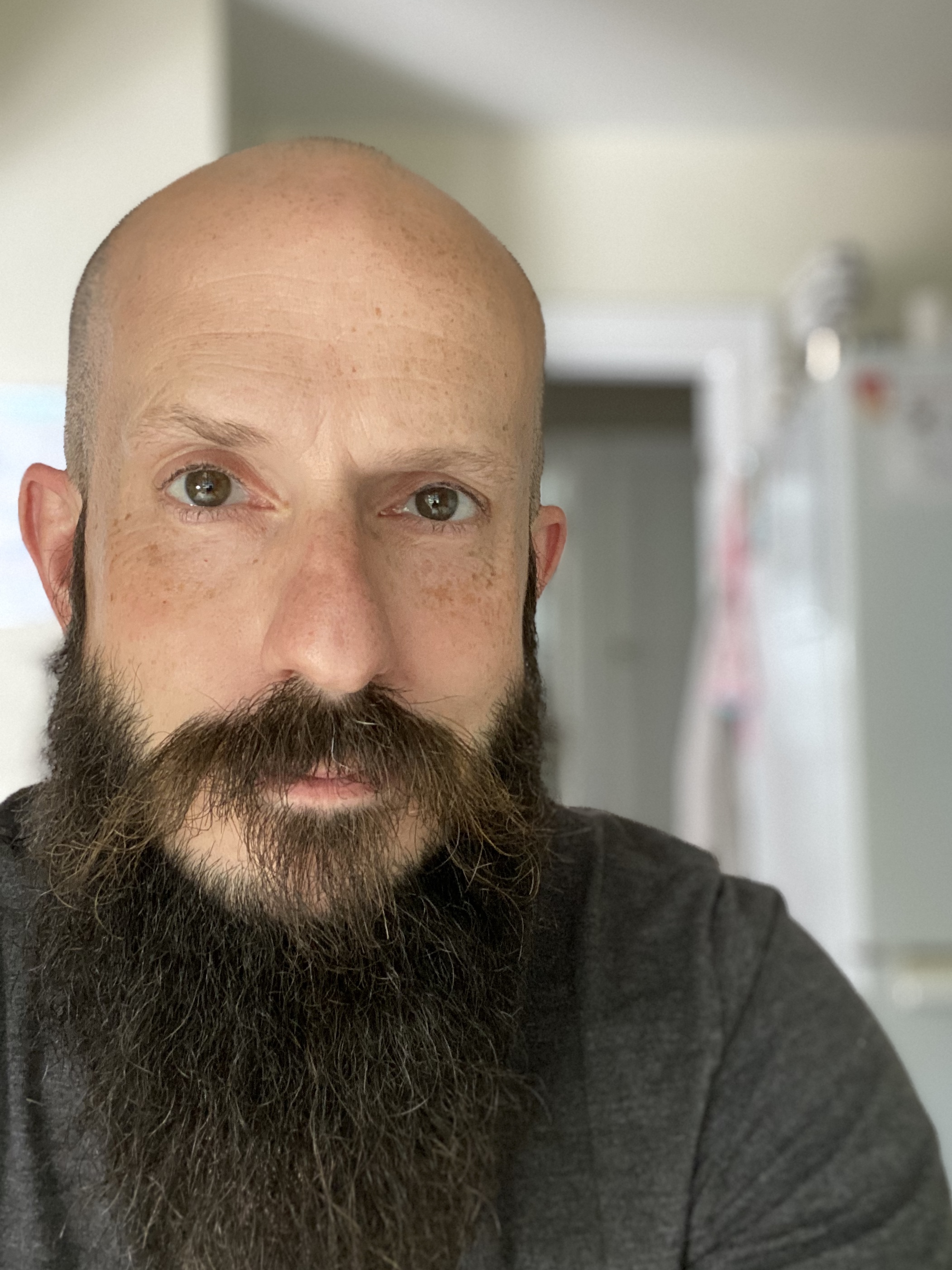 Jonathan (he/him/his) is a Fight Director, Certified Teacher and Theatrical Firearms Instructor, and has worked throughout the country as a director, actor and fight director. Jonathan routinely offers SPT classes through Willamette University, and offers a variety of stage combat and theatrical firearms classes on demand in the Portland metro area. He is also available for private training.

Jonathan holds bachelor's degrees in Theatre and in Music; a master's degree in Acting Pedagogy and a Ph.D. in Directing Pedagogy. He is Theatre Department Chair and a tenured Associate Professor at Willamette University in Salem, Oregon, where he regularly teaches Directing, Solo Performance, Theatre Literature, Theatre History, Acting and Stage Combat.

Jonathan is proud to be a Full Member Director/Choreographer with the Stage Directors and Choreographers Society.