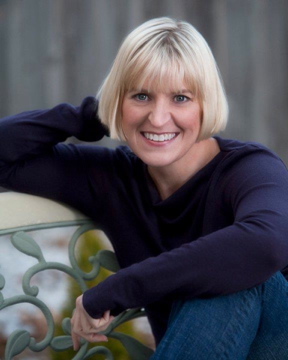 Cara Rawlings is Associate Professor of Movement and Acting in The School of Performing Arts at Virginia Tech. She was formerly on faculty at the University of Miami where she taught movement, acting, and stage combat. Ms. Rawlings has worked as a teacher, fight director and dance choreographer in venues across the U.S. and Europe. Most recently, she served as Assistant Fight Director at the Contemporary American Theatre Festival in Shepherdstown, WV and as a Movement Consultant for Arena Stage's production of Mother Courage starring Kathleen Turnerin Washington, D.C. Ms. Rawlings is a Certified Stage Combat Instructor with The Society of American Fight Directors (SAFD). She is a member of the Association of Theatre Movement Educators (ATME) and has served on the boards of Virginia Theatre Association (VTA) and Southeastern Theatre Conference (SETC). Ms. Rawlings holds a Master of Fine Arts in Movement Pedagogy and Fight Direction from Virginia Commonwealth University.