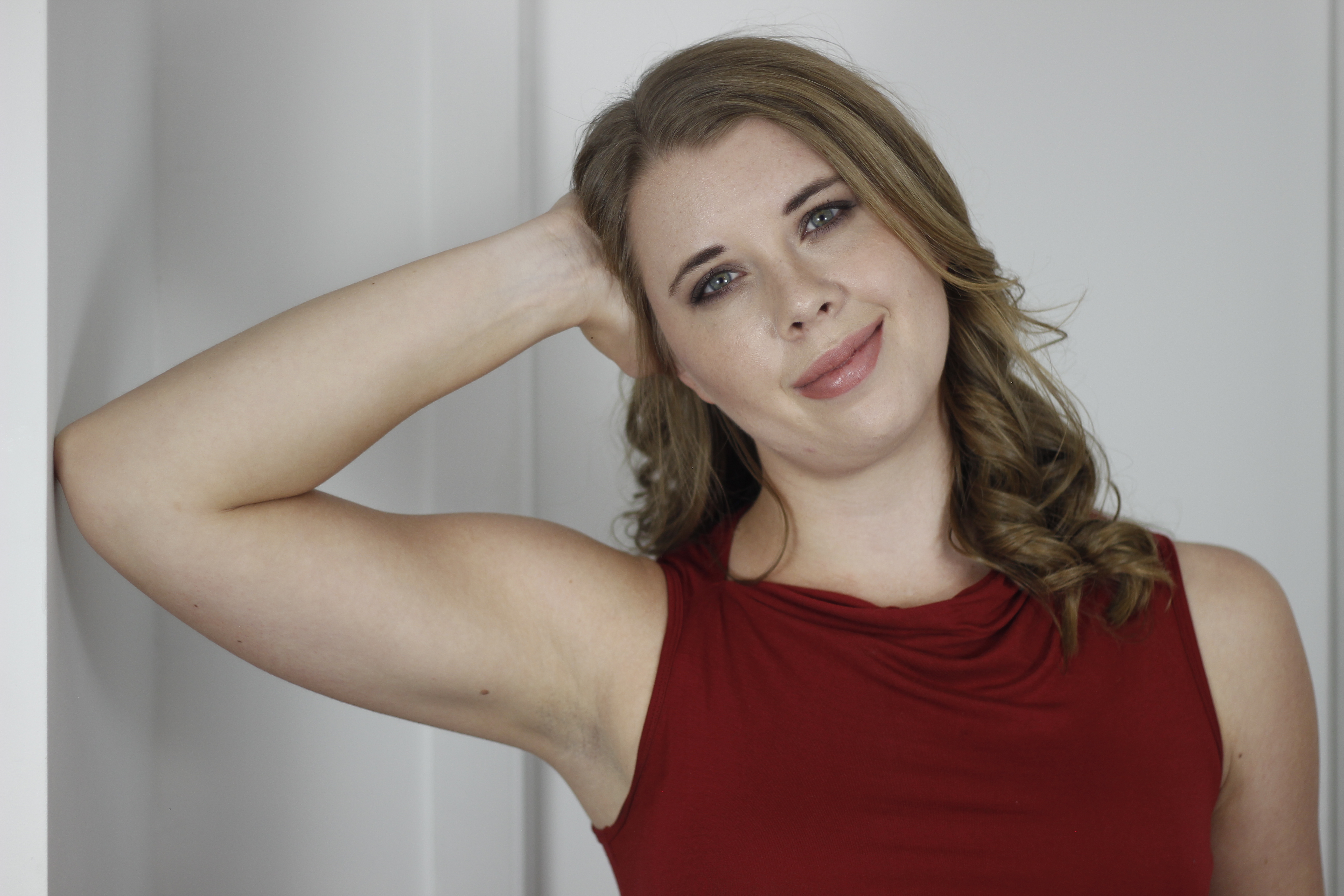 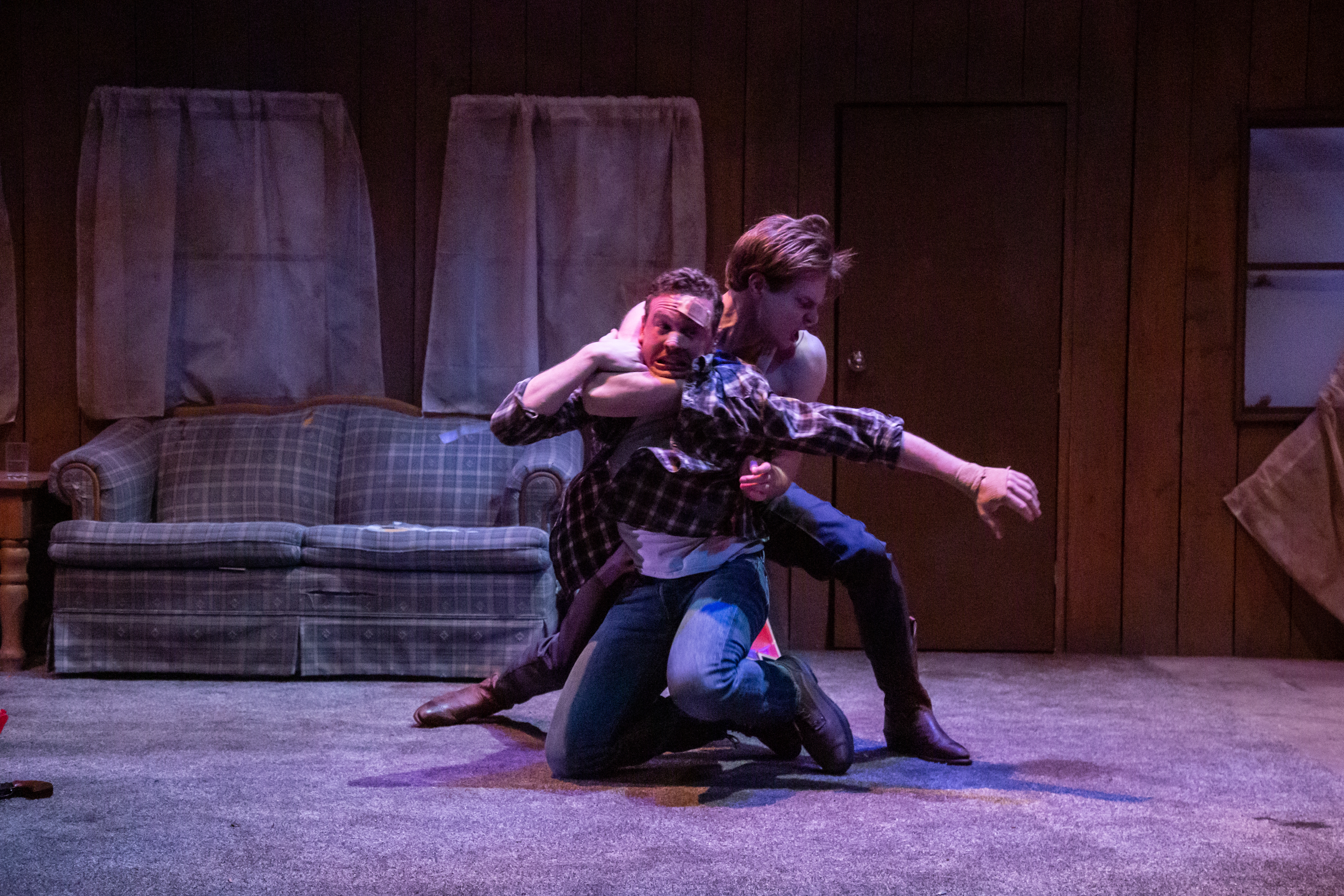 Samantha Egle (She/her/hers) is a movement director and instructor specializing in dramatic combat and intimacy for the stage. Samantha has been training and working as a fight director since 2009 and has more recently expanded her movement direction work to include intimacy for the stage. She focuses on building consent, facilitating communication and developing affecting moments of physical storytelling on stage. Her work has been seen on the stages of the Denver Center for the Performing Arts, Denver Children’s Theatre, Athena Project Festival, Lagoon Theme Park, New York Fringe Festival, The BiTSY Stage, University of Colorado Boulder, University of Denver and numerous other educational institutions in Colorado. She is a certified Pilates instructor and the owner of Humble Warrior Movement Arts LLC through which she produces online stage combat courses with teachers and students around the world: humblewarriormovement.com.

She has trained and received certifications in dramatic combat with the Society of American Fight Directors, Fight Directors Canada, the Society of Australian Fight Directors Inc., the British Academy of Stage and Screen Combat as well as the Nordic Stage Fight Society. She is an apprentice with Intimacy Directors International.  She has trained in conflict facilitation, diversity and inclusion with Building Bridges. She is the current regional representative for the Rocky Mountain Region within the Society of American Fight Directors. She additionally serves as Secretary on the Board of Directors for the International Order of the Sword and the Pen. She has taught at Northwestern University, The Denver Center for the Performing Arts, Denver School of the Arts and the University of Denver. She received her Bachelors of Science from Northwestern University where she studied theatre and creative writing for the media. In addition to her work as a movement specialist works as a house and theatre services manager at the Denver Center for the Performing arts and as a freelance stage and events manager and copy editor.