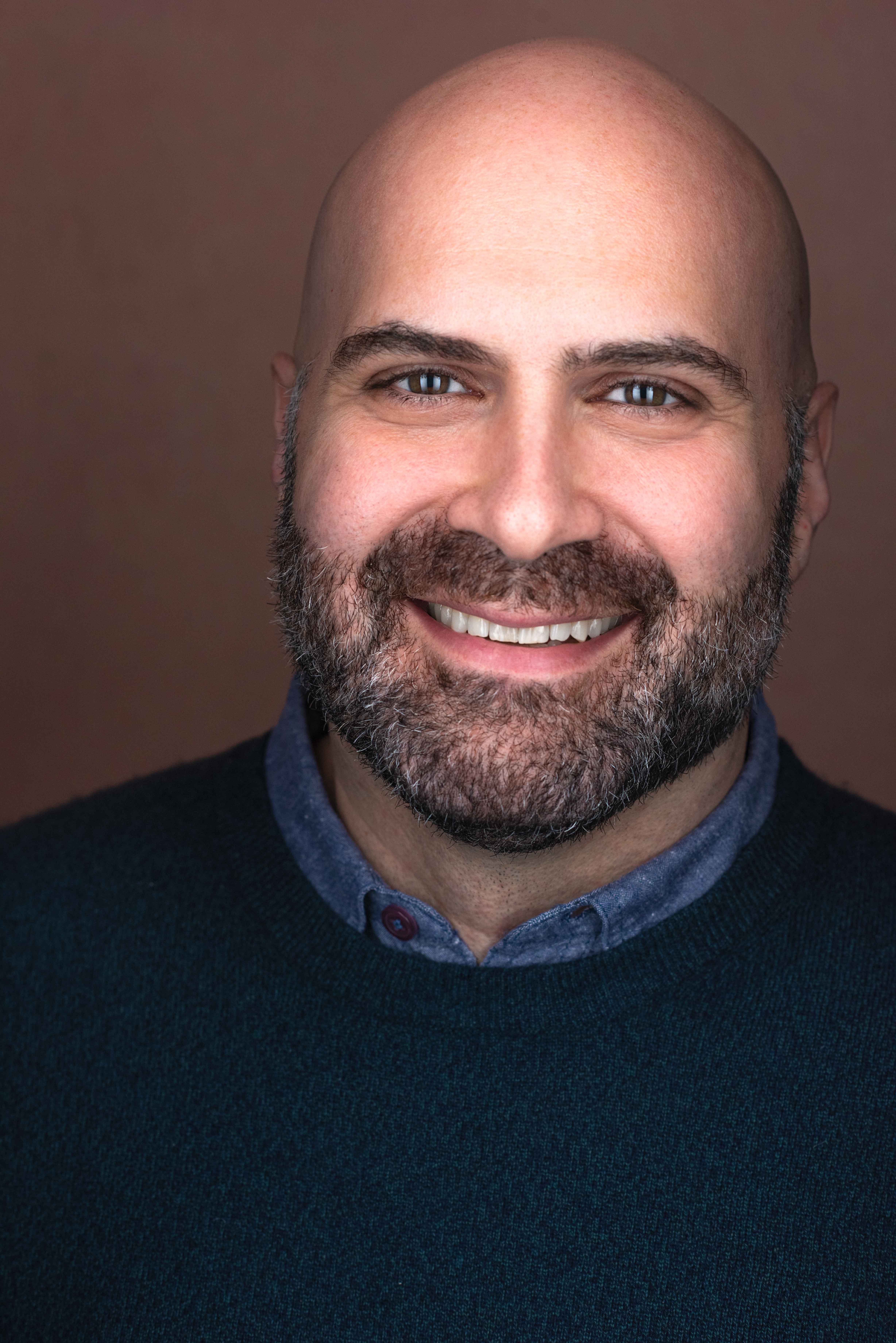 Dave Bobb last appeared as Kent in King Lear and Bilioso in The Malcontent at the Shakespeare Theater Company’s Academy for Classical Acting where he is receiving his Master of Fine Arts in Classical Acting. Regionally, he has played Baptista in Taming of the Shrew & Gratiano in Othello at the Virginia Shakespeare Festival. Before beginning his Masters, he was last seen as the Robot in The Robot’s Possesion in Rorschach Theatre’s Myth-Appropriation series and as the Commander in dog & pony dc’s workshop production of Courage. Local highlight’s include his two Landless Theatre Company shows: Harry Daugherty in President Harding is a Rock Star, a Washington Post editor’s pick,and Jack the Ripper in Yours Truly, Jack the Ripper, a Washington City Paper critic’s pick. At Synetic Theater he played the title role, Napoleon, in Animal Farm & Caiphus in the original production of The Master and Margarita. He performed in the first three years of the Capital Fringe Festival, most notably in the audience award favorite for best experimental as the Stoic in My Way Little Girl behind the old Warehouse Theater and at the Kennedy Center. He has performed three times at the French Embassy for Histrio: A French Theatre as Bartholomeus in Improvisation, Berenger in Rhinoceros & Molloy in Beckett at a Hundred. He will be seen this Fall in Klecksography with Rorschach Theatre at the Kennedy Center's Page to Stage Festival and as George Talbot, Earl of Shrewsbury in Washington Shakespeare Company's Mary Stuart.