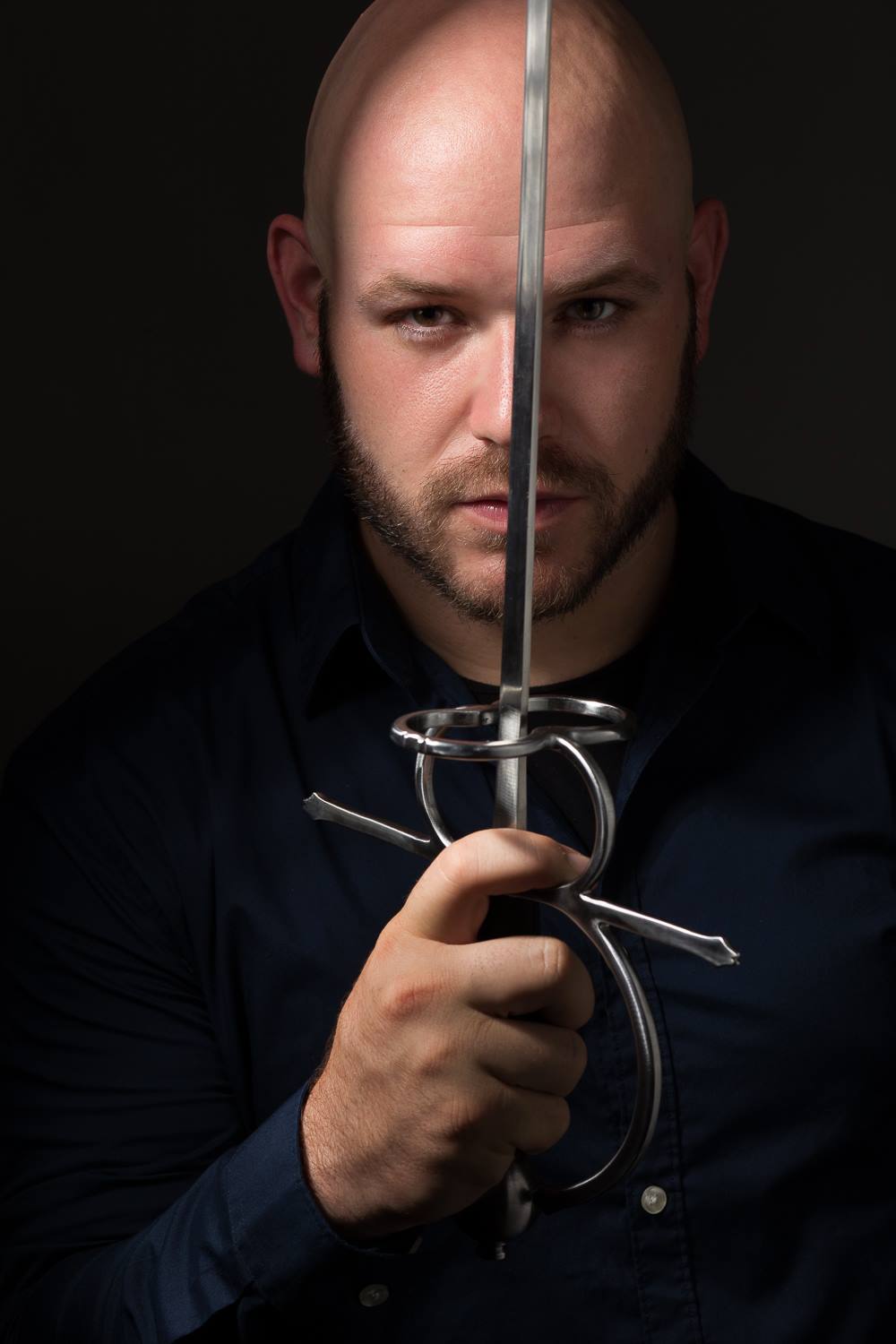 He is a graduate of the University of Central Florida with his BFA in Theatre Performance and has been studying Stage and Screen Combat since 2006. His work have taken him all over the world and he is a proud member of both the Society of American Fight Directors and the British Academy of Stage and Screen Combat.

Robert is also the Co-Founder of "Neutral Chaos LLC" with fellow Certified Teacher Jason Paul Tate. The two run the movement solutions and stunt company as a way to provide affordable training opportunities to actors in the NYC area. (http://neutralchaoscombat.com/) The company also coordinates "The Tourist Trap" which is a 3-day stunt and stage combat workshop held annually at the University of Central Florida in Orlando, Fl. (www.touristtrapscw.com)

Horn in the West