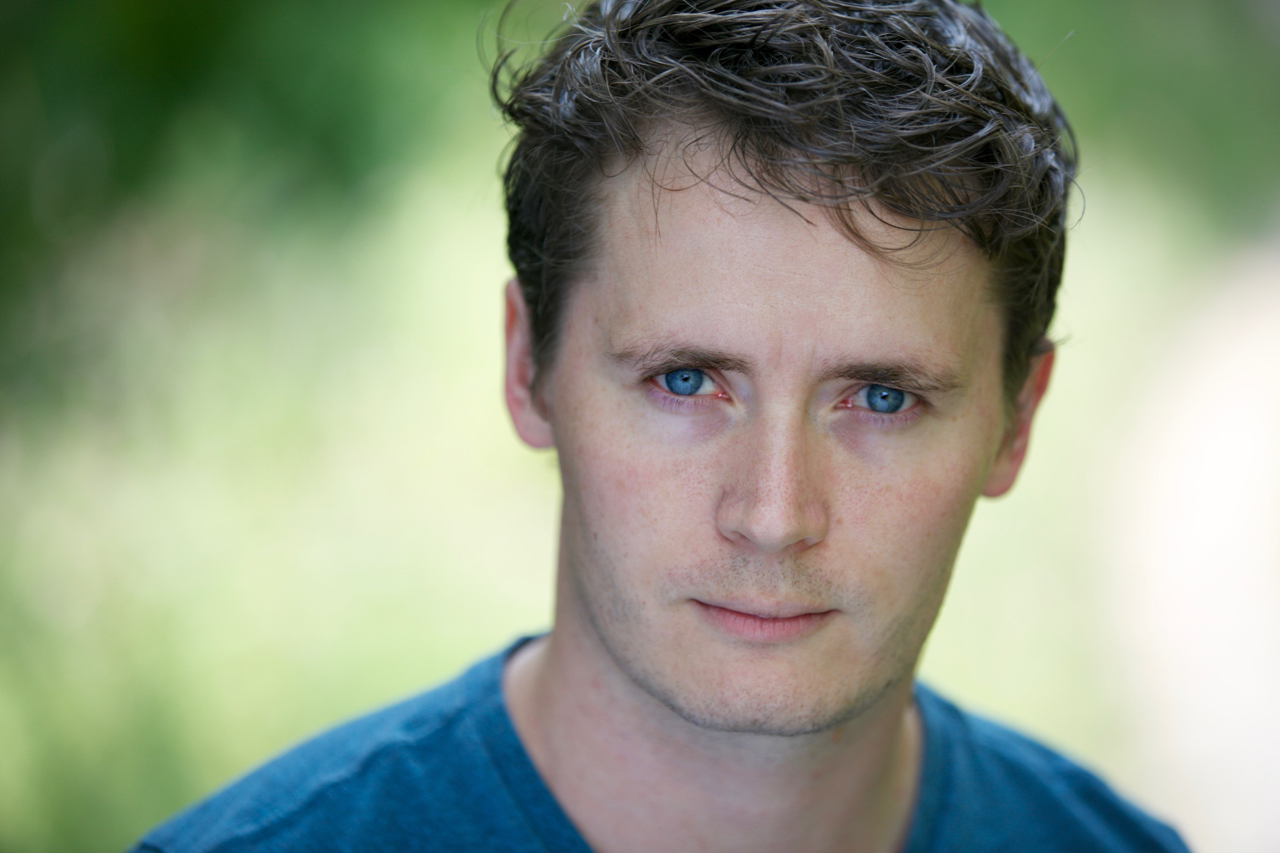 Alec Barbour is a Rochester, NY based actor, fight choreographer, and playwright. He received his MFA in Acting at the Hilberry Repertory Theatre at Wayne State University in Detroit, where his roles included Iago in Othello, Carson in Gross Indecency, and Charles Lomax in Major Barbara. Regional acting credits include Sir Castor (and fight captain) in Camelot at Drury Lane Theatre and Horner in The Country Wife at Franklin Stage. He has been studying stage combat since 2005, and is an Advanced Actor/ Combatant with the Society of American Fight Directors.

Alec teaches stage combat, intimacy, and acting at Syracuse University Drama, and Le Moyne College. Dracula, Alec’s first play, and the most faithful adaptation of Stoker’s novel of which he is aware, enjoyed successful staged readings in New York City in 2010 and the Rochester Fringe Festival in 2016. His second, The Nightmare, is a thriller centered around sleep-paralysis, the supernatural, and psychological abuse. Alec is also the author of the vampire short story The Resurrection and the Life; he promises to write something more cheerful next time. Alec is a proud member of Actors’ Equity and SAG/AFTRA.

The A-Town Throw Down