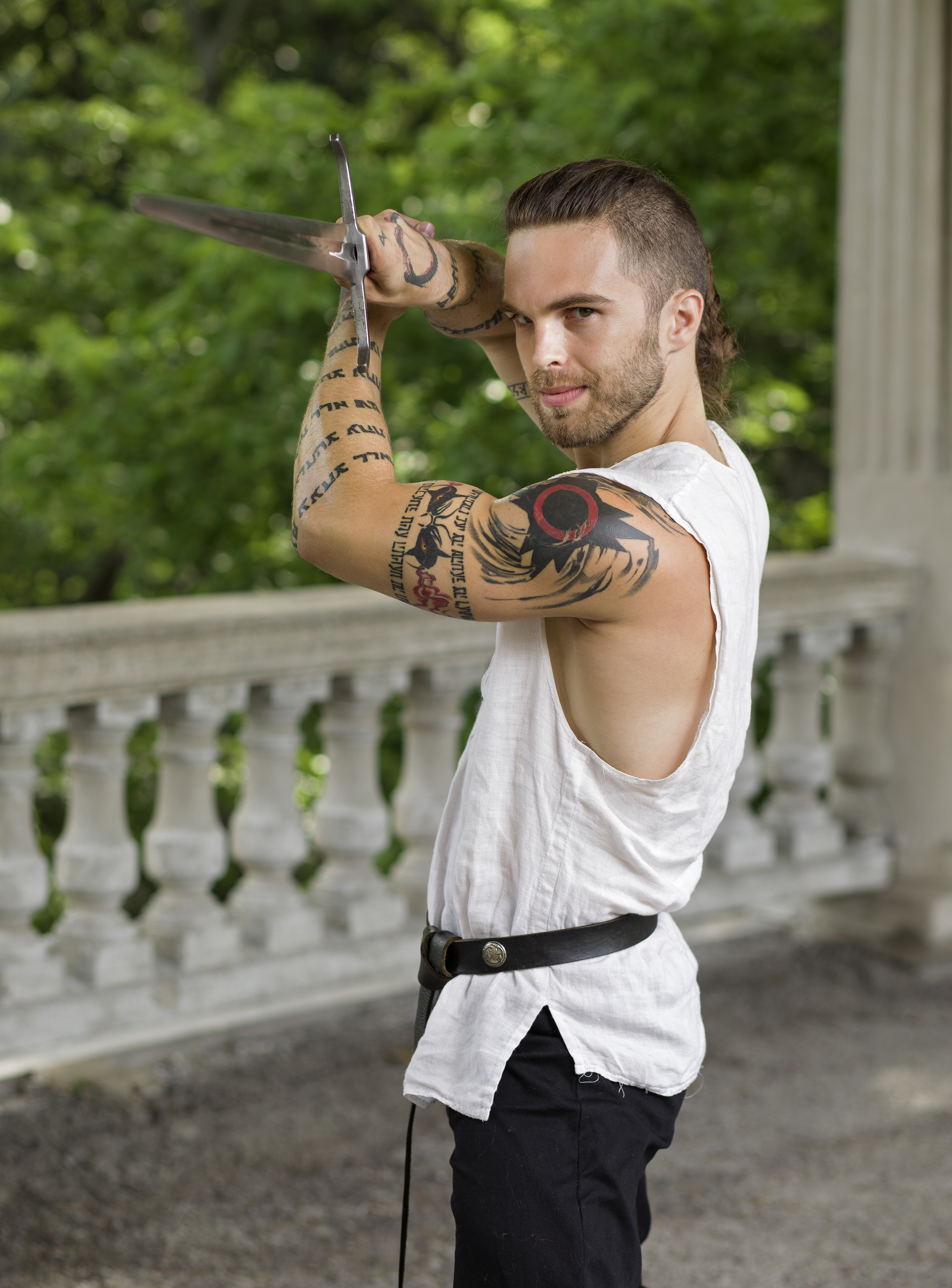 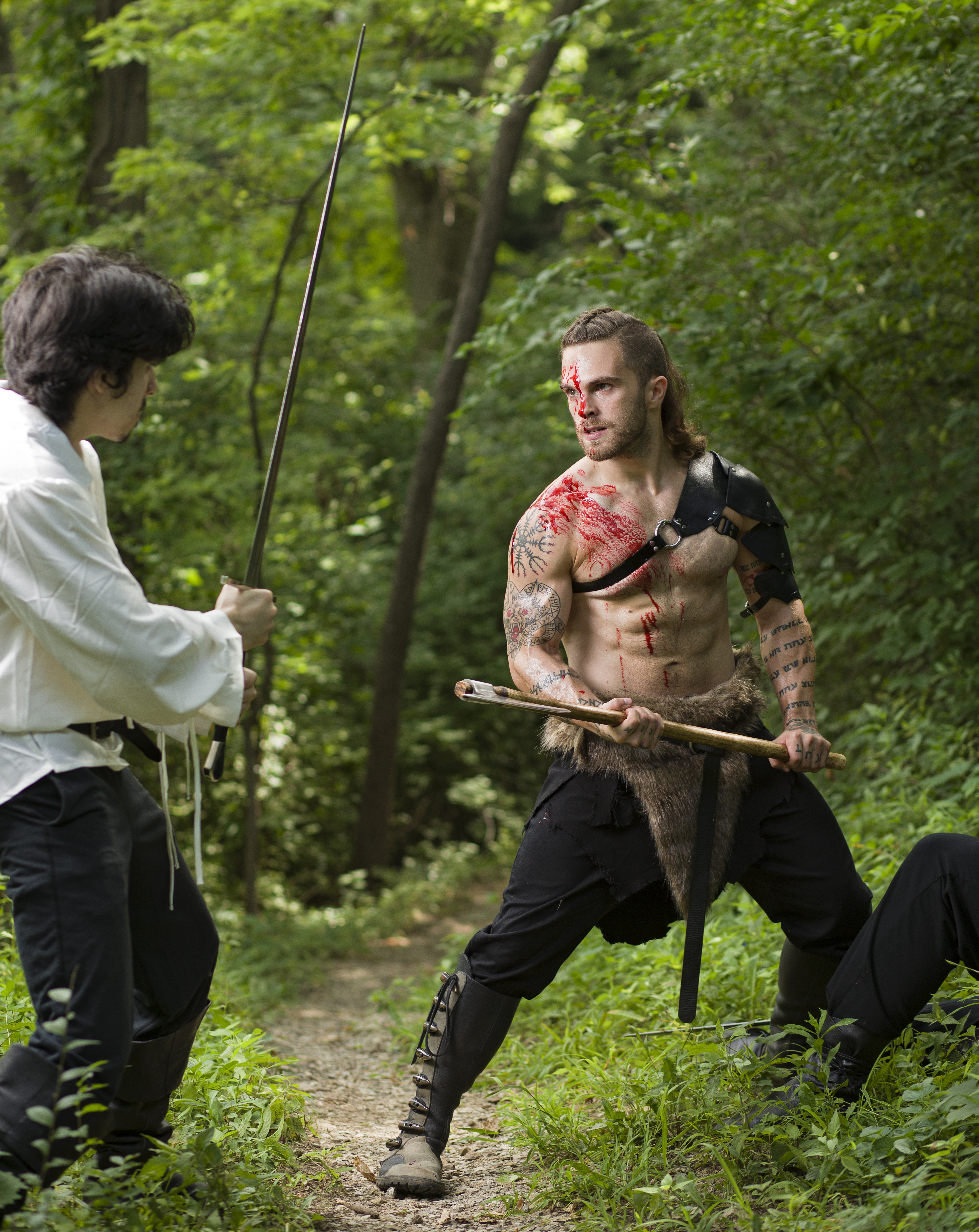 David is an Advanced Actor Combatant with the Society of American Fight Directors with certifications in all eight weapons, which he holds with recommended status. David Miller returned to Kansas City after receiving a Master of Arts degree in Theatre with an emphasis in Stage Combat from Louisiana Tech University. David has also completed training at the United Stuntmen’s Association International Stunt School.

David is an Adjunct Assistant Professor at Johnson County Community College, where he teaches classes and leads workshops in stage combat, as well as serves as a fight director. He has also taught master classes and led workshops on stage combat and choreographed and directed fight scenes for the University of Kansas, Emporia State University, Western Missouri State University, various high schools and Kansas City theatre productions. David has been a Teaching Assistant at several SAFD-sanctioned workshops.

David earned a BA in Film and Media Studies at the University of Kansas. Additionally, he has studied martial arts for over twenty years, including fencing, historical European martial arts, Eastern martial arts and other mixed forms of combat, he practices gymnastics and tricking, and on occasion, he breathes fire. David is also a personal trainer certified through the American Council on Exercise.