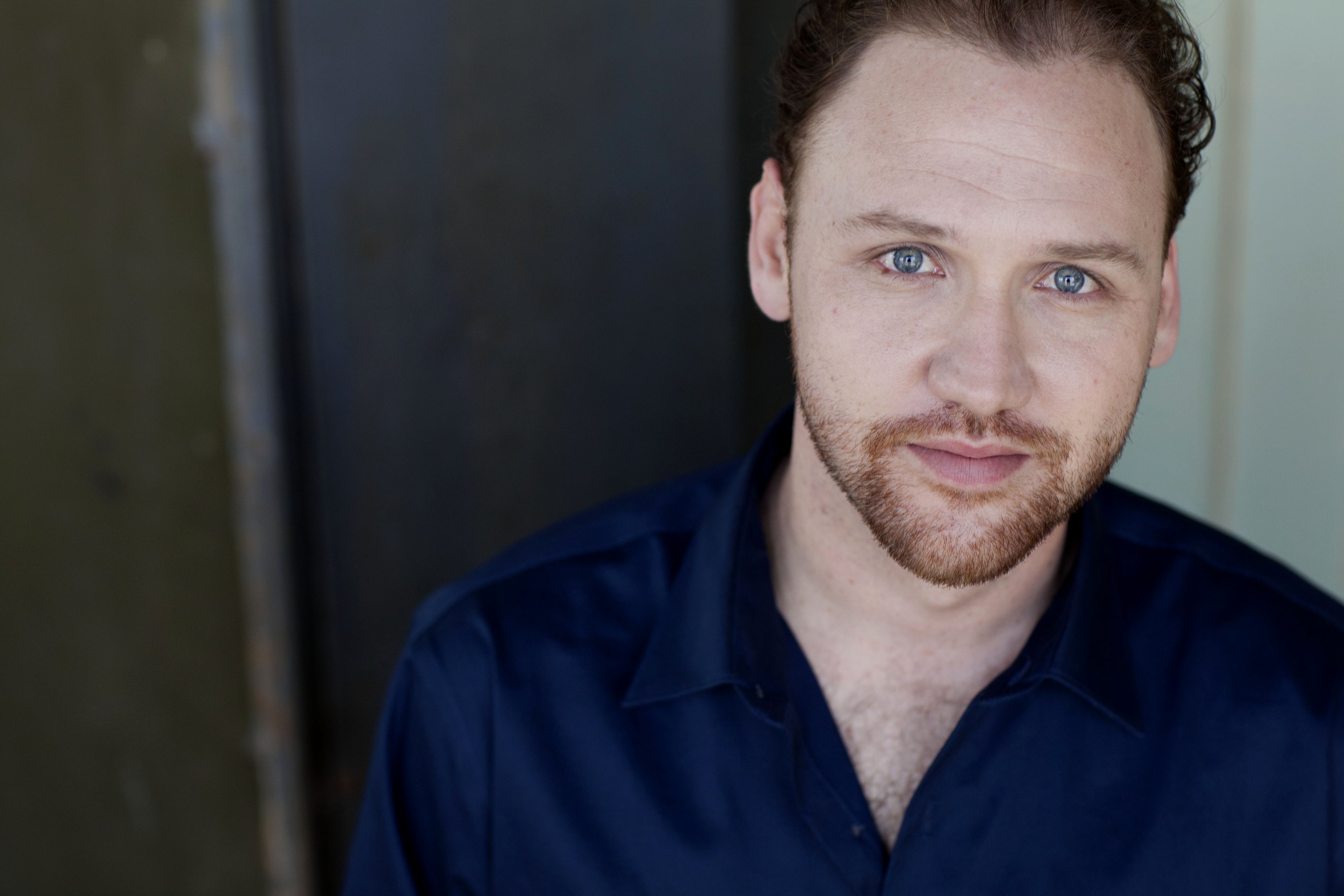 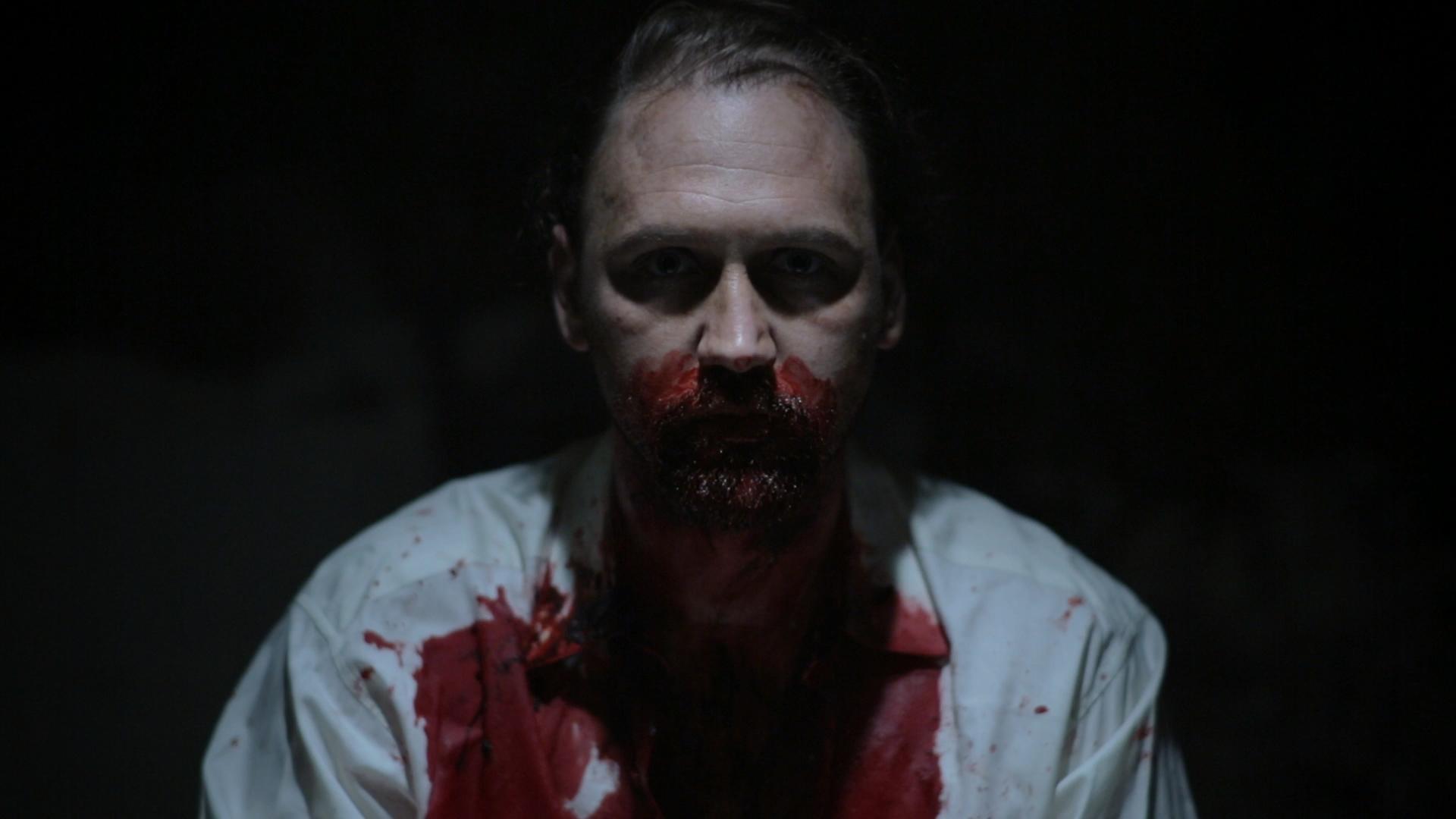 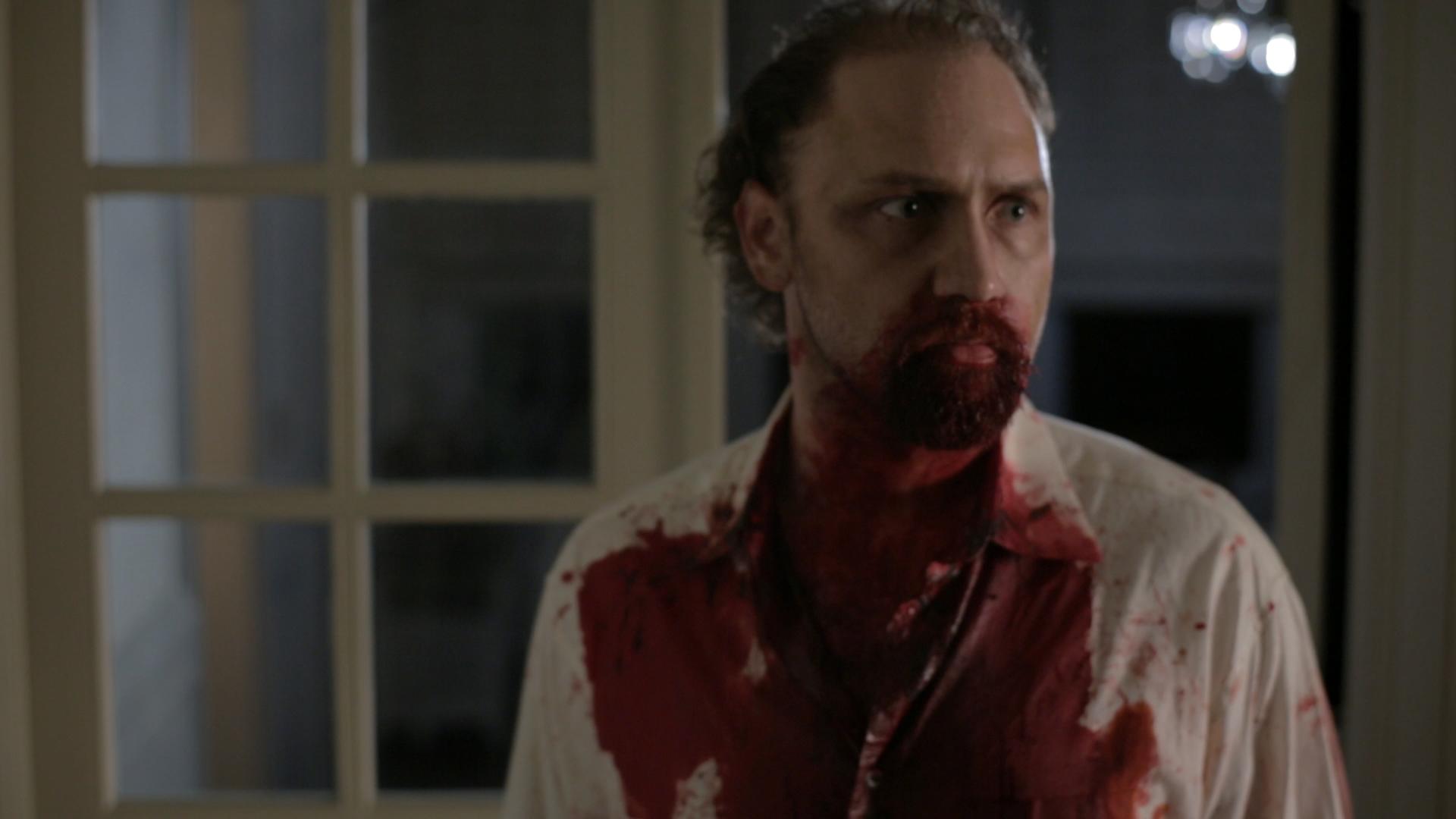 "There’s a whole lot of violence in this play, and the fights choreographed by John Crosthwaite are entertainingly aggressive."

John Crosthwaite is a Working Actor, Stage Combat Teacher and Fight Choreographer for stage and screen.

John has performed countless violent acts (onstage) in many productions.

He has worked as a Fight Choreographer or "Violence Designer" for the following Film, Video, and Theater Productions:

As You Like It- Directed  by Jesse Merz and Florence Ives, Butte Community College, Oroville, CA

You can't take it with you- Directed by Ryan Weible, Diablo Valley College, Pleasant Hill, CA

Sam and Kate are Not Breaking Up- Directed by Sarah Gitenstein, New Colony, Chicago, IL

Platoon of Power Squadron [Episodes 6, 7, and 8]-Directed by Jake Jarvii

"Citizen in the Temple"-Directed by Jason Huls