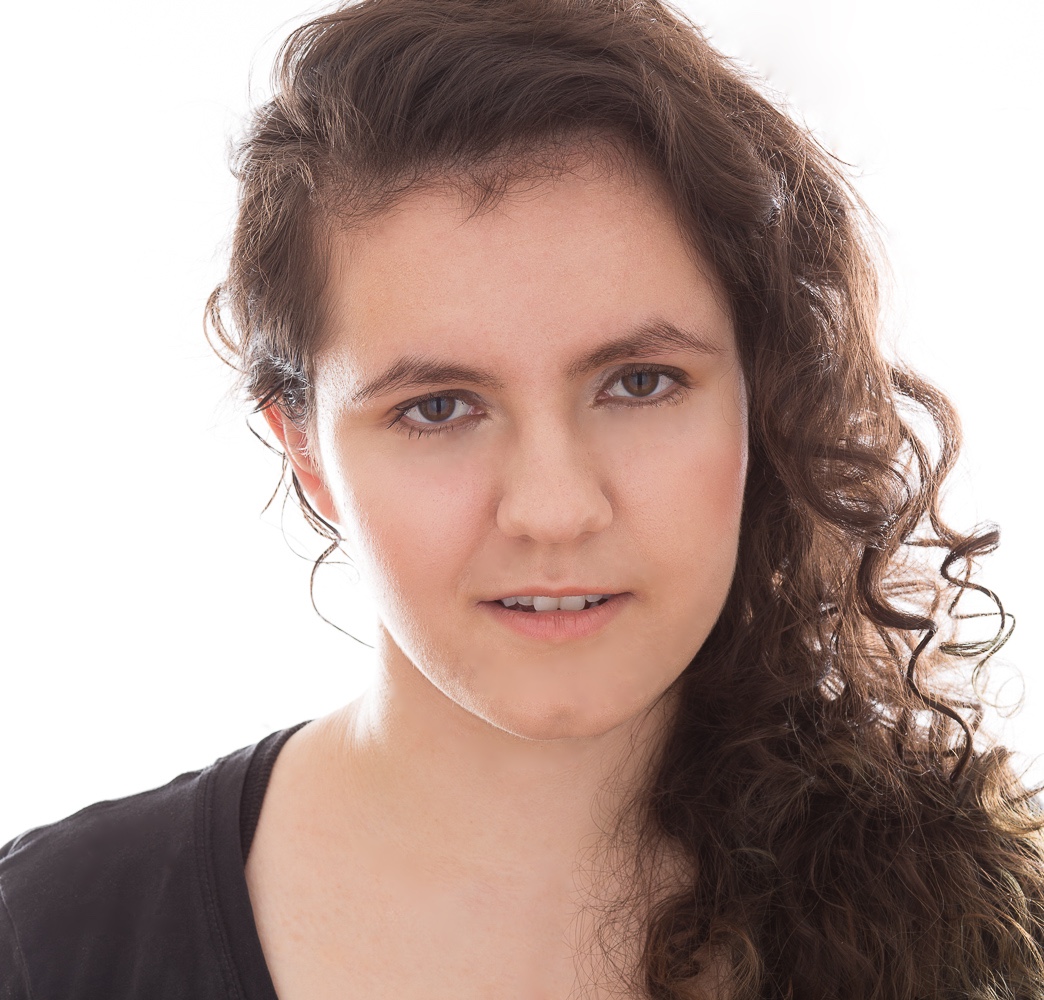 Hannah (Rock) Roccisano is a Certified Teacher with the Society of American Fight Directors. She is an educator, director, teacher, fight choreographer, and stage combatant. Hannah is also the Chair of Development for the SAFD and the creator of their first initiative Expand, Educate, Empower. Bringing stage combat education to underserved communities.

Off-Broadway Choreography Credits include: Wolf Play at MCC Theatre, and Montag at Soho Repertory Theatre. Rock currently resides in New York City and has guest taught and choreographed at multiple institutions in the city such as Columbia University, PACE University, NYU Tisch, The Atlantic Acting Studio, The Knickerbocker Studio, and others. She travels frequently guest instructing at multiple other locations on the east cost such as James Madison University, Mary Baldwin University, University of West Florida and others.