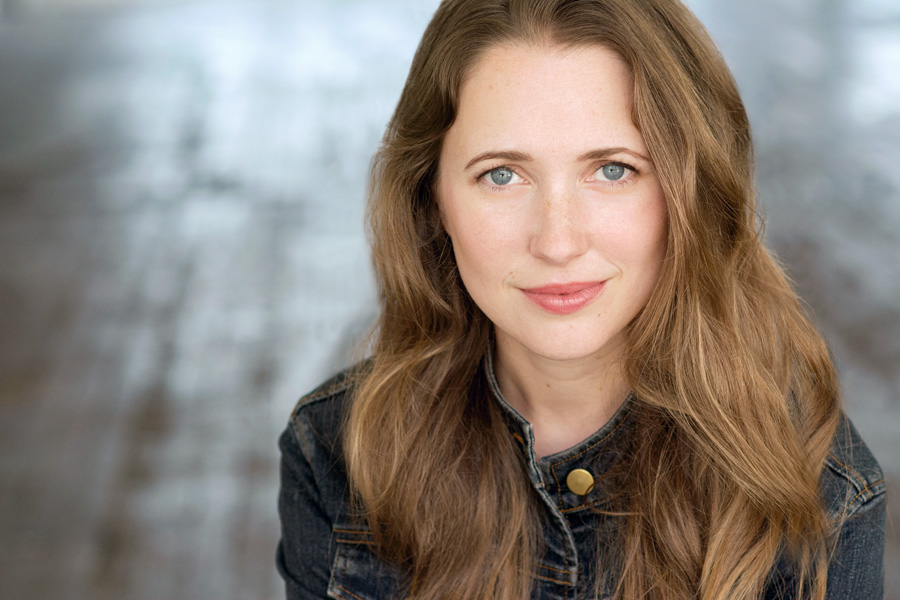 Alyssa Kay is an actor, combat and intimacy choreographer, movement coach, and educator local to the Puget Sound area. She has been practicing stage combat since the age of twelve, informed by a strong background in dance and physical theater. Alyssa earned her BA in Drama from the University of Washington in 2005, and further trained in mask, clown, commedia, and physical ensemble theater at the Accademia dell'Arte in Arezzo, Italy.

Alyssa has worked with a wide range of Seattle companies over the years as an actor and choreographer, including Seattle Shakespeare Company, Book-It Repertory Theatre, Seattle Opera, Harlequin Productions, Off-Road Shakespeare, and GreenStage. Her work can also be seen in the films "Dark Dungeons", "Penny Palabras", and "Shadowed", and the web series "JourneyQuest" and "Dead Drift". She currently serves as the resident Intimacy and Fight Director for both Harlequin Productions and Seattle University. Alyssa is passionate about the safe, effective, and impactful portrayal of violence and intimacy on stage and in film and is proud to be a member of the SAFD.