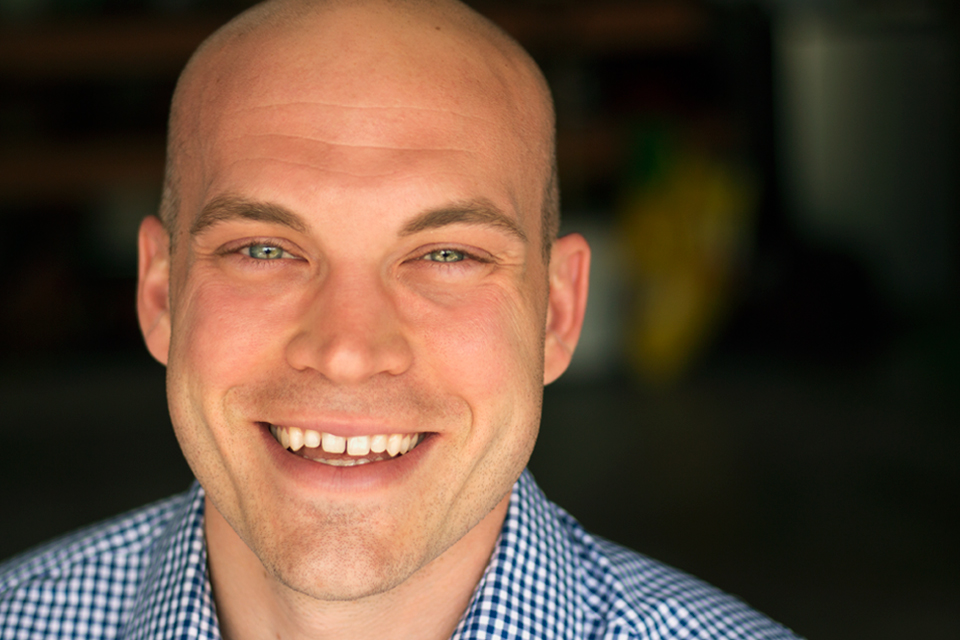 Brandon is a theatre professional and teaching artist with a wide range of theatrical experience. Along with teaching theatre for over a decade, Brandon has been a director, fight director, actor, and even served in stage manager roles. He has spent most of his acting career in the European classics and in movement theatre (favorite roles include Gayman in The Lucky Chance, Cassio in Othello, and Duke Frederick in As You Like It). Brandon has served as an artistic advisor on multiple new-works within the movement theater style and in 2010 produced his first new work, Inspiration. The level of specificity and body-text connection required by the classic and movement theatre styles has inspired his recent exploration in cross-disciplinary performance and non-text based theater. This exploration resulted in the creation of Medea Myth: love’s beginning, which has enjoyed productions in both Virginia and Texas. Recently he had the privilege of joining these two styles in a single performance as the Monster in the new work Frankenstein: Dawn of a Monster at Virginia Commonwealth University. Brandon has served as director in many genres: musicals (Beauty and the Beast, Oliver!); tragedy  (Two Faces in the Shadows, Trojan Women-AD); comedy (Pretty Smart Poetic); and circus (Banquista!-AD). His work as a fight director is also varied (Julius Ceasar, Wait Until Dark, Equivocation-Associate, Romeo and Juliet, Taming of the Shrew,  Andromache, Comedy of Errors). Some of his proudest moments have been in connection with Prism Co. Theatre and Trinity Shakespeare festival. Brandon is currently on the Drama Faculty at Austin Community College and the Director of the Acting Company at Zach Theatre.