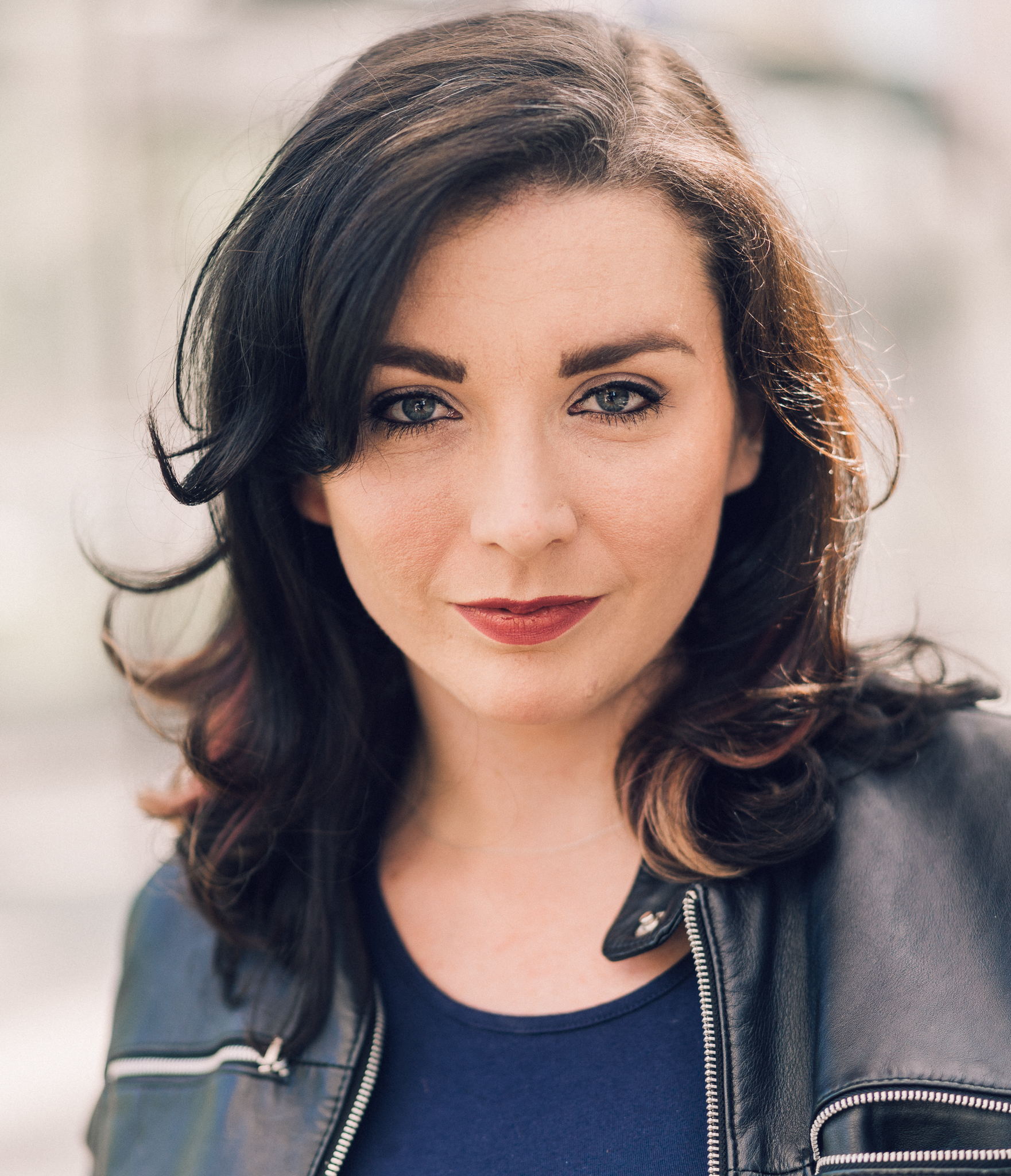 She is the founder and President of SCDallas (est. 2012), North Texas’ only open resource for Stage Combat & Movement Instruction. SCDallas has over 700 members, is host to an annual Regional Workshop (The Lonestar Smash), and mounts regularly scheduled “Fight Nights” and workshops. Ashley is an Advanced Actor Combatant with the Society of American Fight Directors, with recommended certifications in every weapon discipline.

She is the Artistic Director of the award-winning IMPRINT Theatreworks, coined “Dallas’ Hottest New Theatre Company” by Broadway World. IMPRINT launched its third season in January 2020 with the well-received Regional Premiere of PUFFS by Matt Cox, which she co-directed. In September, IMPRINT received 6 DFW Critics Forum Awards for their 2019 Season, including one for Ashley’s Direction.

She has been recognized for her work, most recently winning an outstanding direction award from the 2020 DFW Theatre Critics Forum, for the third year in a row. In 2018, she won three outstanding direction awards as well as a design contribution award for outstanding fight & intimacy direction from the DFW Theater Critics Forum. She also won the 2018 and 2019 Column Awards for Best Director of a Musical, and was featured on 2019 year-end best lists for TheaterJones, Culture Map, and the Column Online.

A sought-after educator, Ashley has taught numerous classes in Stage Combat, Movement, Intimacy, and Direction across the country. She has taught at every major District in North Texas, is the Musical Theater Resident Teaching Artist at Booker T. Washington High School for the Performing Arts, is the head of movement at Stomping Ground Training Center, and works regularly as a freelance educator. She has taught extensively in academia, including at The University of Mississippi, the University of Southern Mississippi, The University of Texas, Texas A&M University Commerce, The University of North Texas, Oklahoma City University, and more. Ashley has been a teacher at various Regional SAFD Workshops, including the Texas Intensive in Houston, the Tourist Trap in Orlando, and The Lonestar Smash in Dallas.

Ashley has been a featured artist on KERA’s Art + Seek, in Arts and Culture Texas, on TheaterJones.com, in The Dallas Morning News, among other publications. Her monthly column on leading a theatre company, Square One runs on theaterjones.com