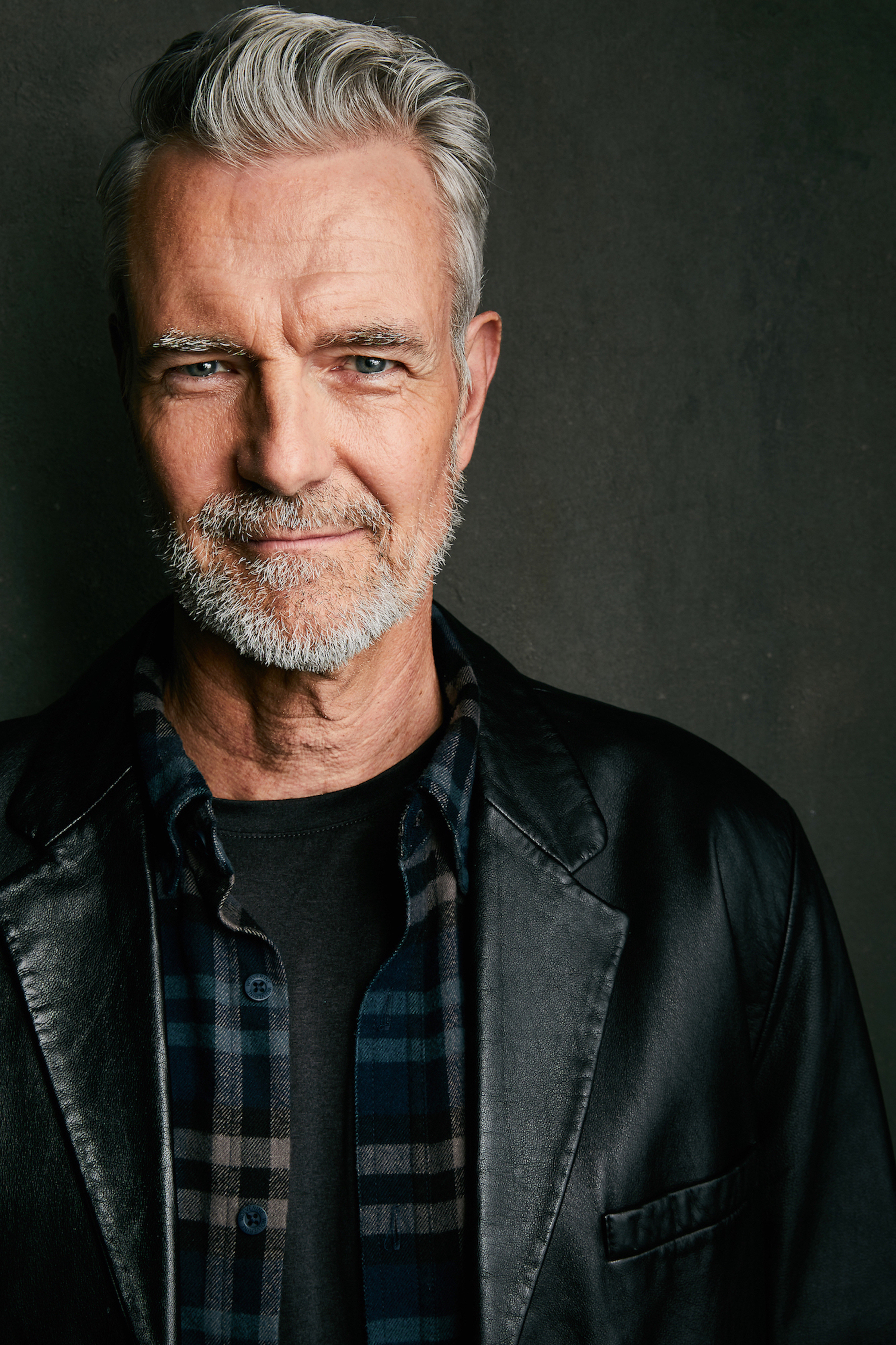 Randy(  AAC)  recently retired from Scottsdale Community College after 30 years where he was the Theatre Arts Director/Residential Faculty in Performance.   After two knee replacements and emergency pacemaker surgery he is back slinging steel with joy! As a professional actor in the Phoenix area he performed lead roles in UNCLE VANYA, EQUIVOCATION, TITUS ANDRONICUS, BLOOD ROYAL, and his one-man show on Barry Goldwater, MR.CONSERVATIVE. His recent film roles include the short films DESPERADO NOIR, LAST WORDS and CADET. A recent feature film, INTERSECT, is soon to be released.  Another feature film, FIRST FAMILY, hasRandy appearing as the former President of the United States. He is a co-founder and former Artistic Director of the Southwest Shakespeare Company based in Mesa, AZ.  He lives in Gilbert, AZ with his wife Denise.

The Left Turn at Albuquerque