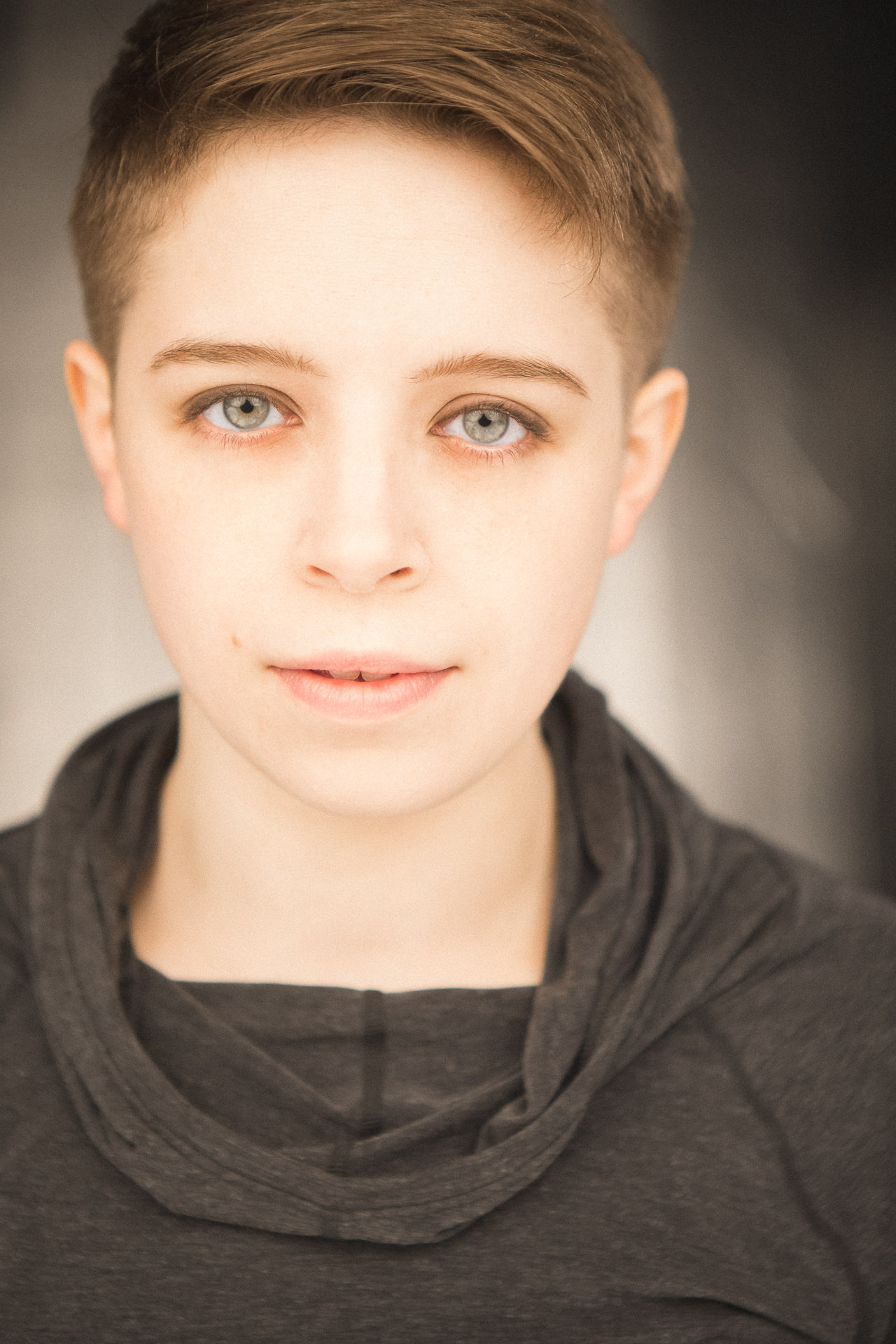 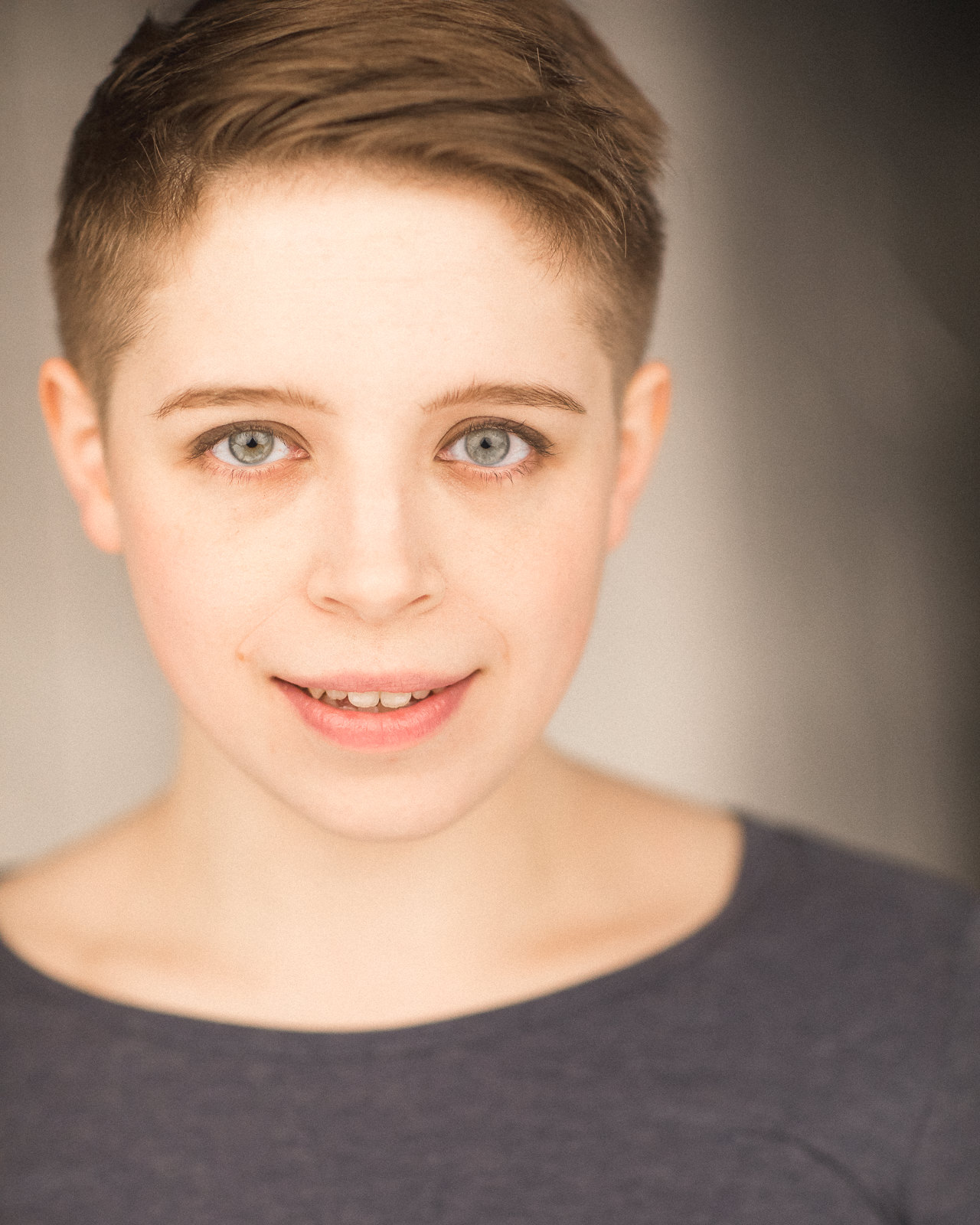 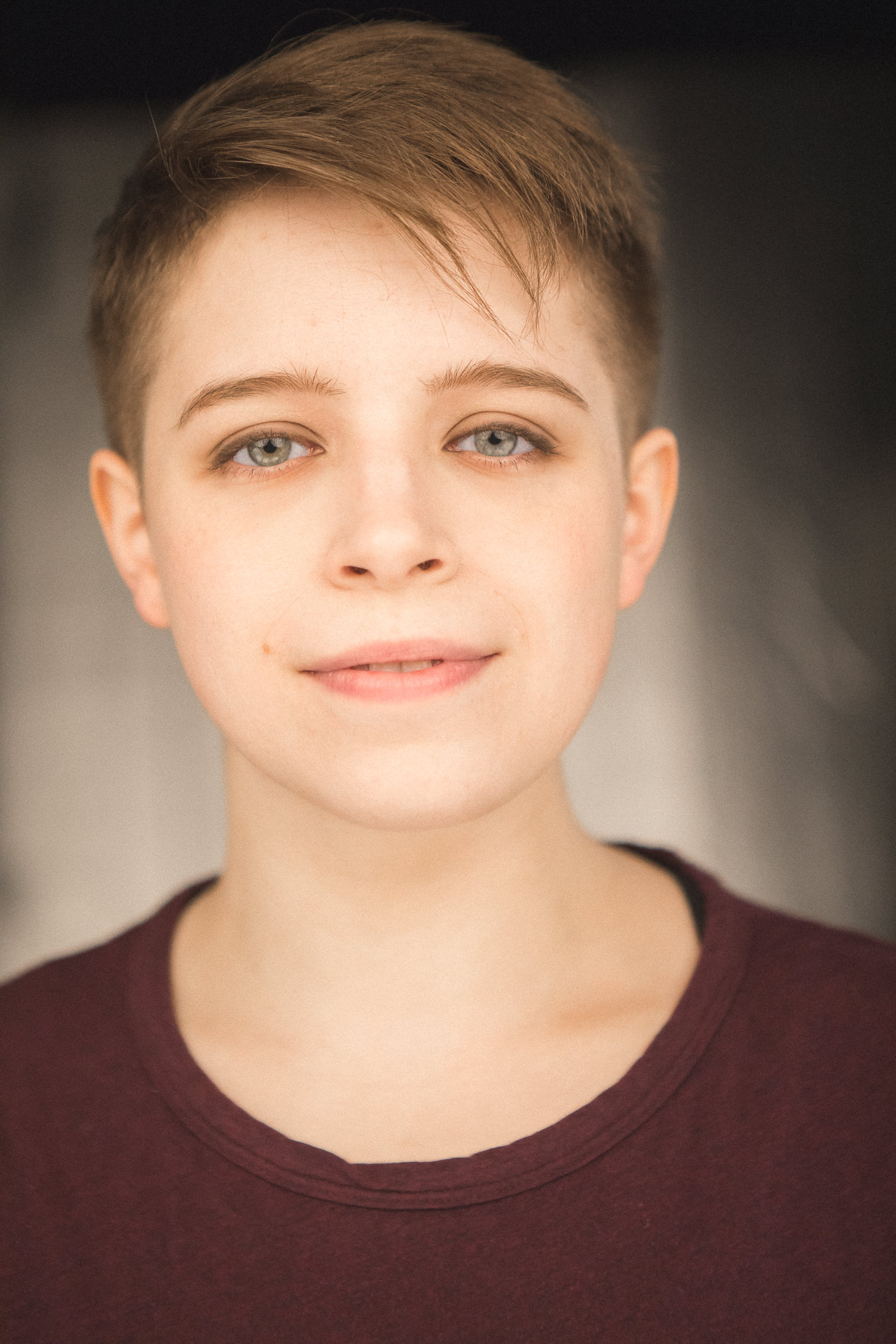 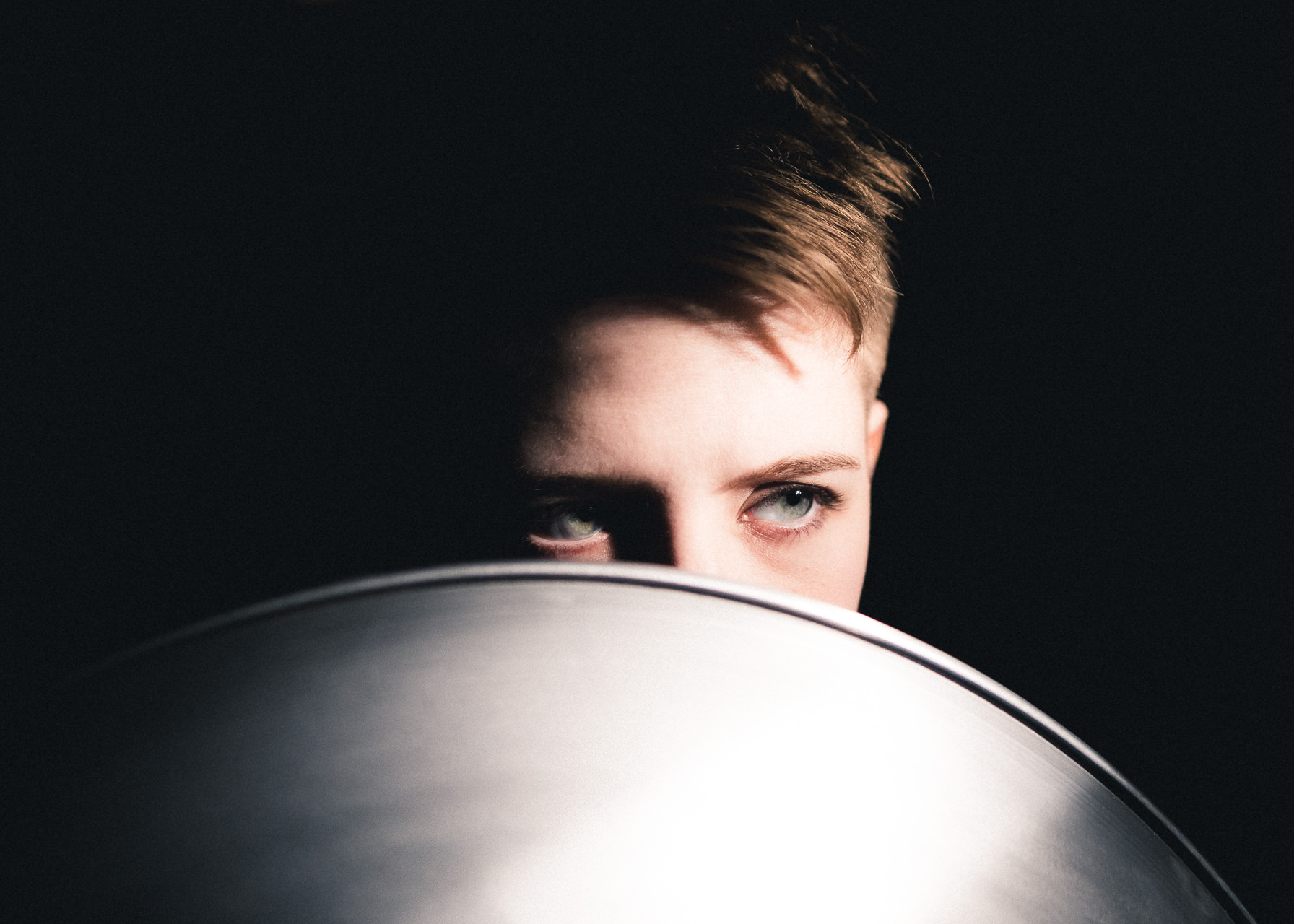 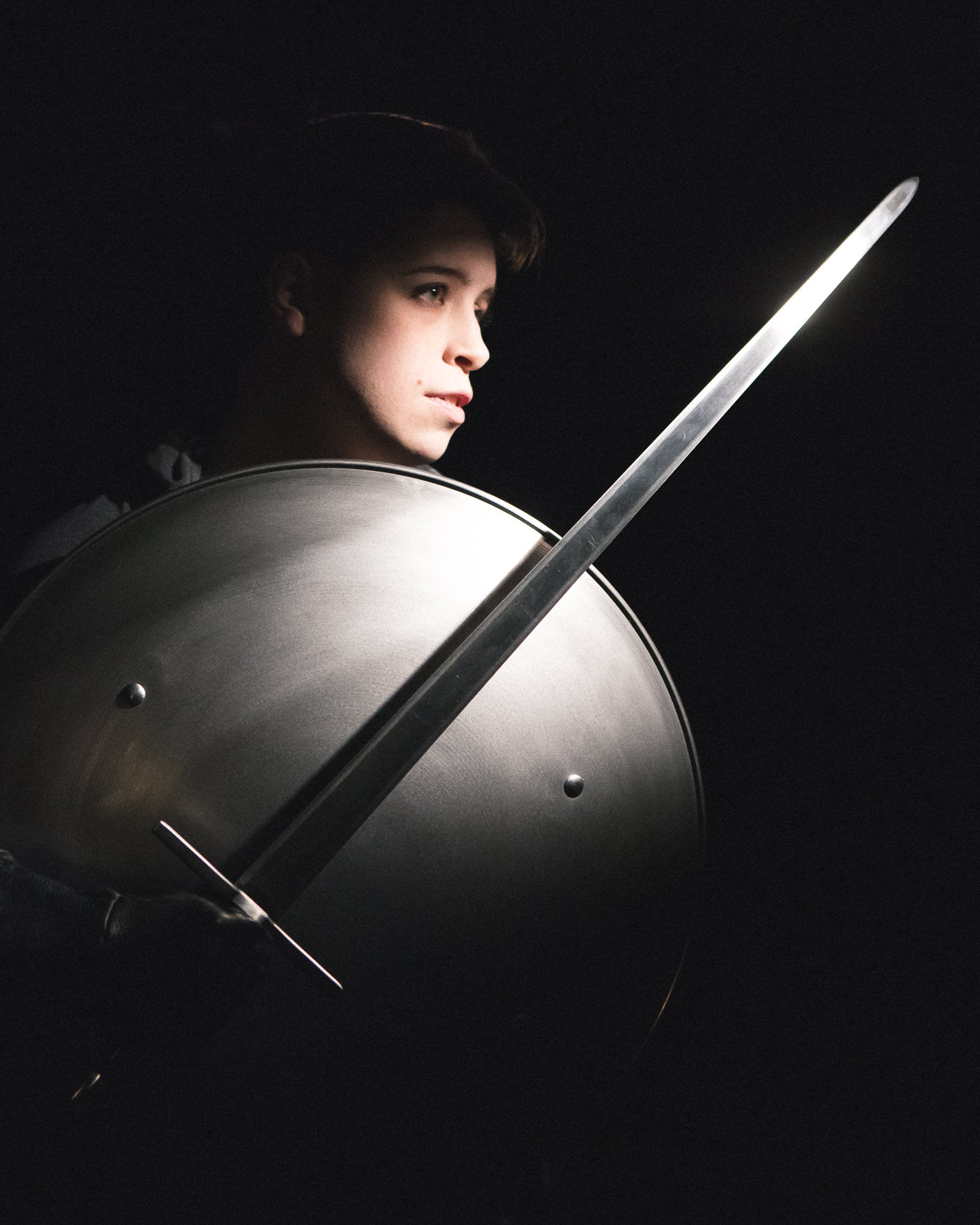 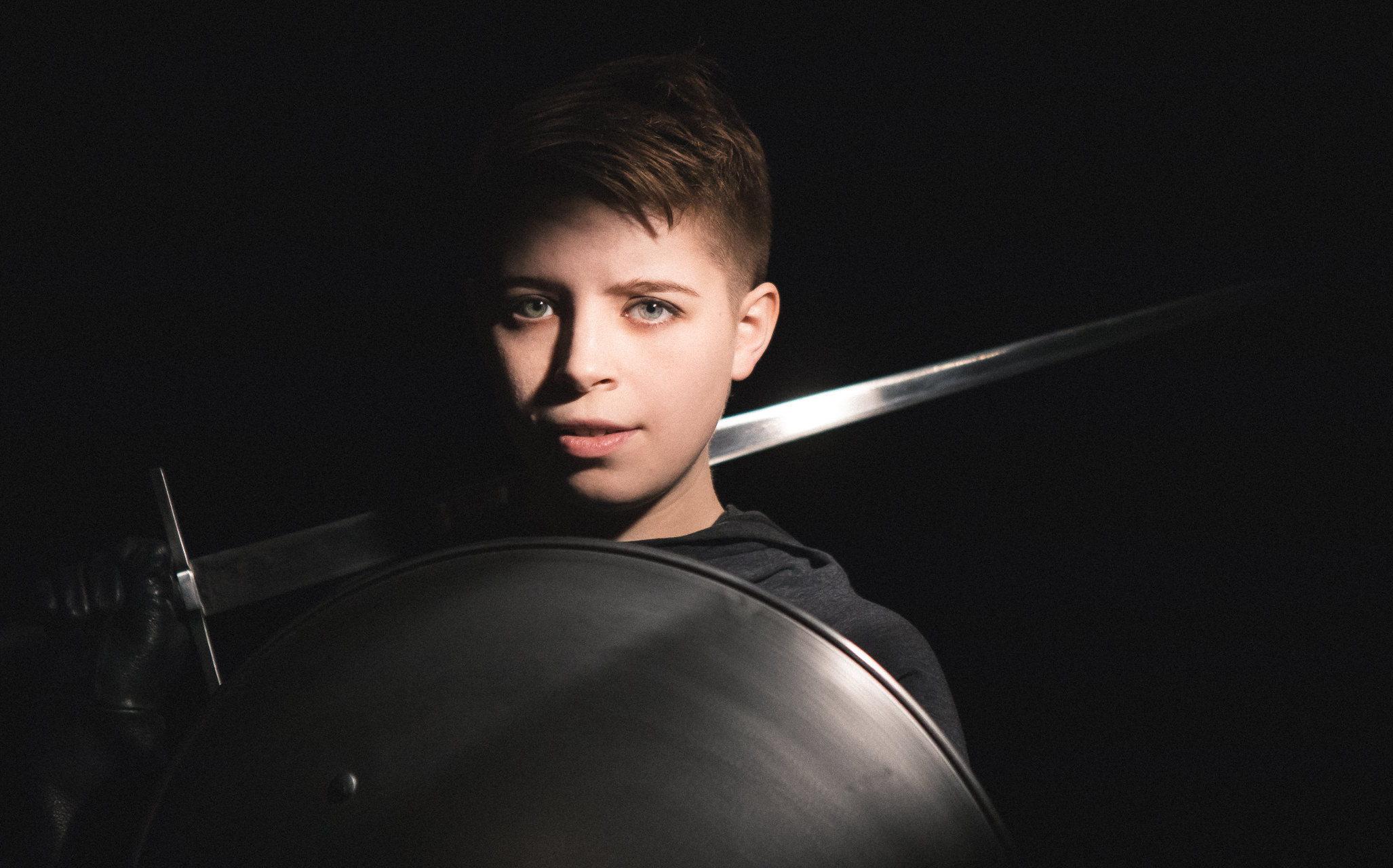 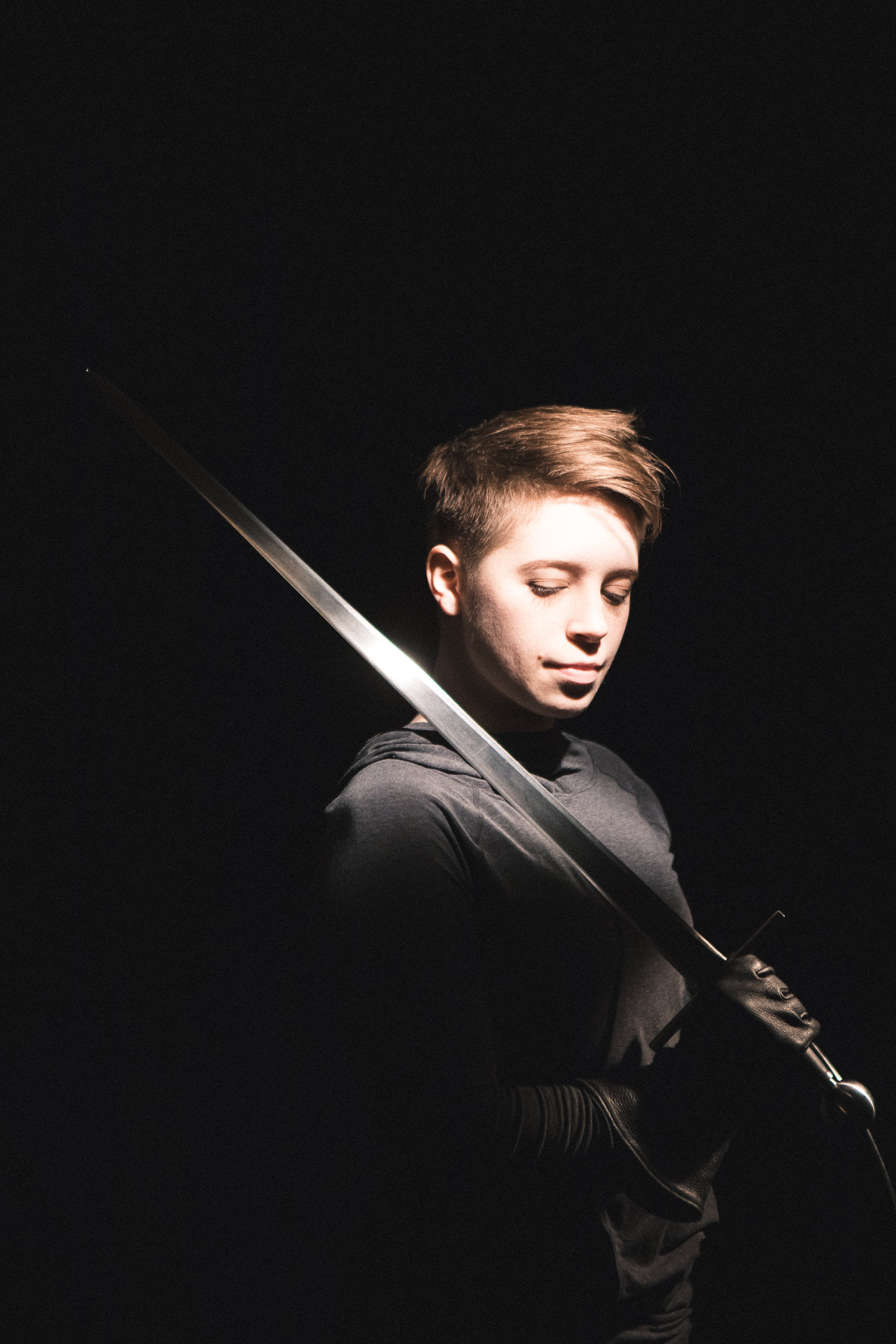 Gaby Labotka is an actor, director, choreographer, and more living and working in the city of Chicago.

Gaby is an Advanced Actor Combatant with the Society of American Fight Directors, has received training from Intimacy Directors International, and is often a Teaching Assistant for stage combat classes at MACE, Roosevelt University, and The Actors' Gymnasium. Gaby is the Associate Artistic Director of the Chicago Theatre Marathon, a proud member of ALTA, and she is a fierce advocate for respect, empathy, representation, inclusion, and safety in the theatre.