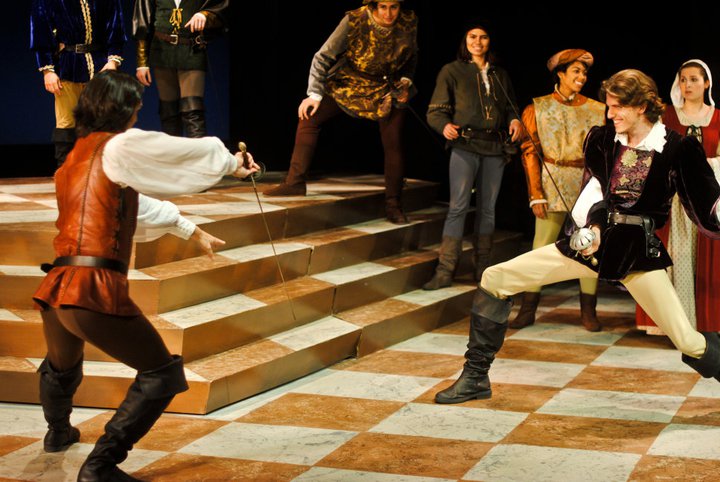 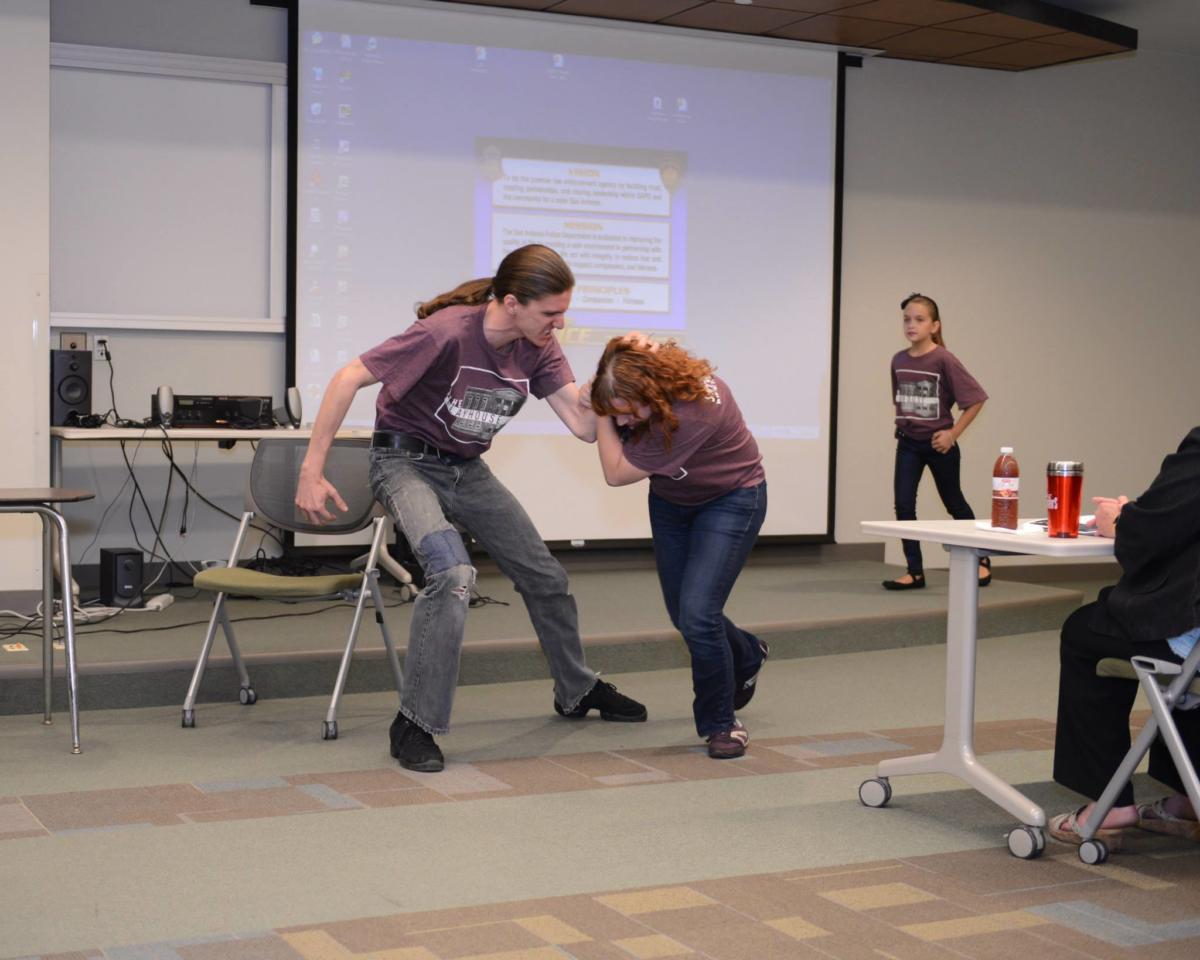 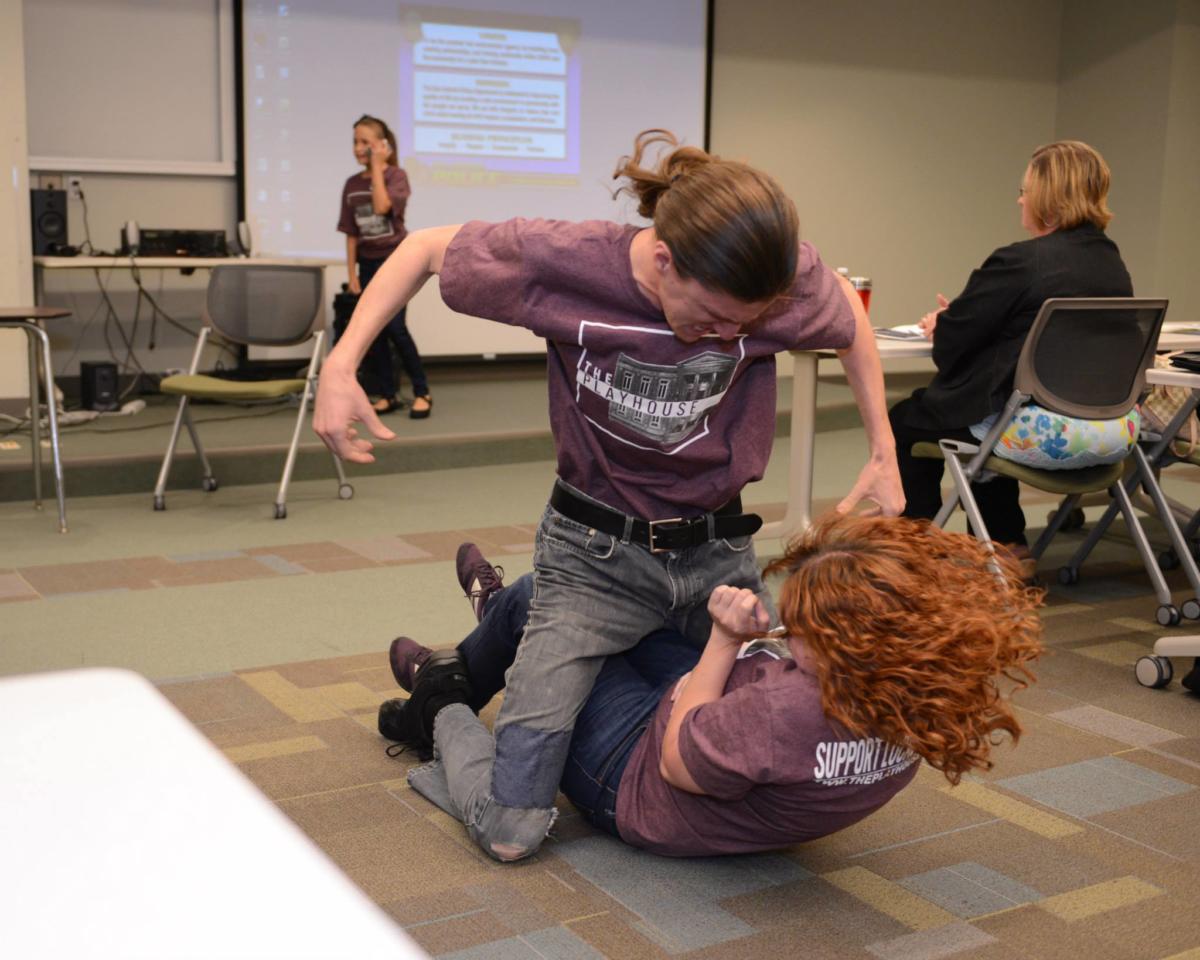 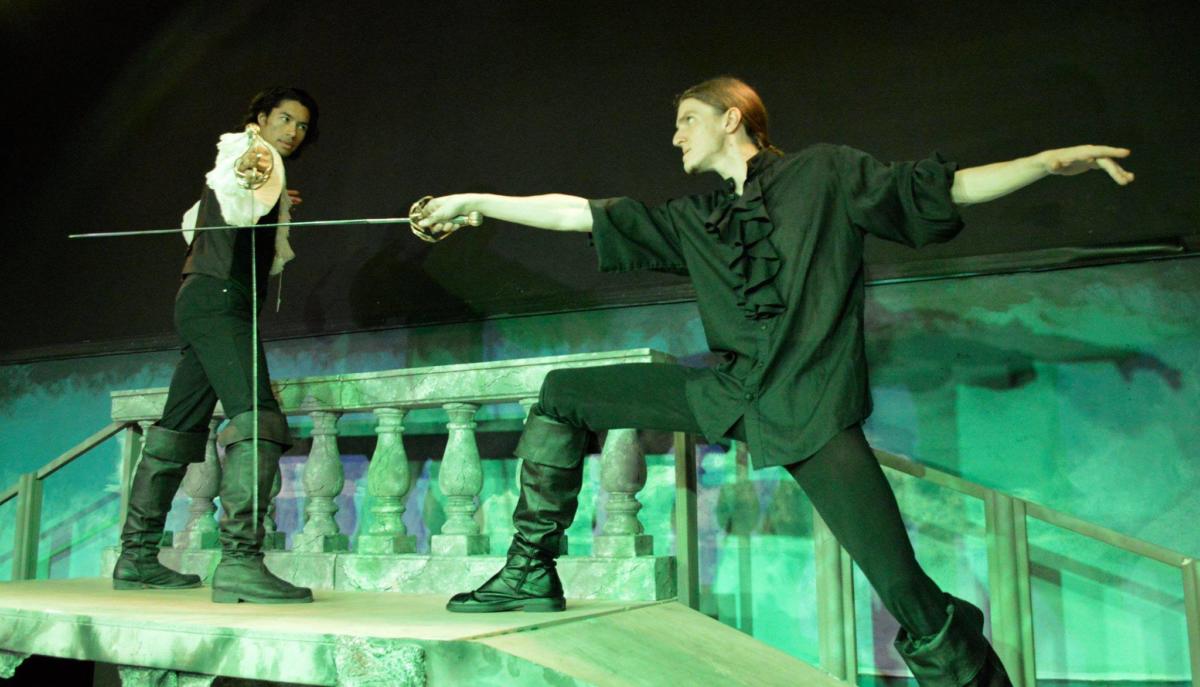 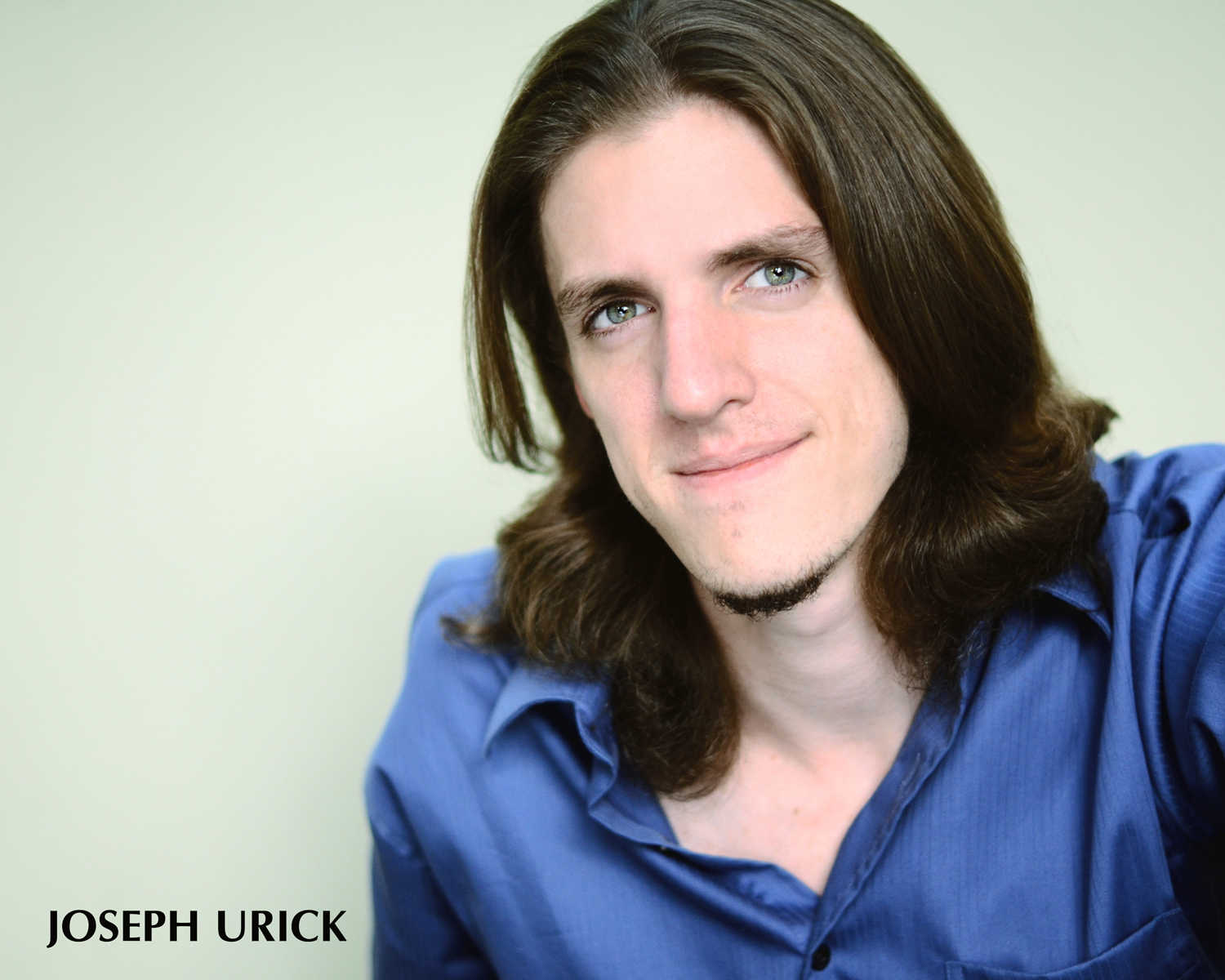 JOSEPH URICK is an Equity Actor based in Houston, TX. He has been featured in the Frog & Peach’s Children’s Theatre Company in New York City, as well as performed at nationally and internationally, at such theatres as the ZACH Scott in Texas, Florida Shakespeare, the Hippodrome Theatre in Florida, as well as the Papagaou Theatre and Anagyius Theatre in Greece.

Joseph holds an MFA in Acting from the University of Florida, and currently works as an an Assistant Professor of Drama at Lone Star College-CyFair. He has worked in Texas, New York, and Florida as an actor, director, fight choreographer, and producer. He most recently served on the Board of Texas Light Opera and ARIA Creative Productions, and worked as one of their Educators and Artists-in-Residence.

Joseph is also an award winning Graphics Designer, and has produced designs for Colleges, Universities, Regional Theatres, Actors, and Films for over ten years. His graphics have received awards from the Kennedy Center American College Theatre Festival, and have been featured Off-Broadway at Theatre for the New City, New Haarlem Arts Theatre, and Frog & Peach Theatre Company. His designs for film include the documentary Theatre of Rice and Beans.

As a Stage Combat Choreographer, Joseph has produced staged violence for over 50 productions around Texas, New York, and Florida, and has also used his experience with combat and self-defense with the San Antonio Police Department, acting in their Active Shooter Safety Video, as well as their Domestic Violence Awareness Training Program.

As an author, Joseph has been awarded with the David Shelton Playwright Award for his romantic comedy Casa de Amor; as a producer, Joseph has spearheaded several acclaimed productions around the country, including ROOMS: a rock romance in Florida, Doug Wright’s Quills and Dave Mamet’s RACE in Texas, a Small Tour of Jason Robert Brown’s The Last 5 Years, and the Texas Premier of Edgar Allan Poe’s NEVERMORE.