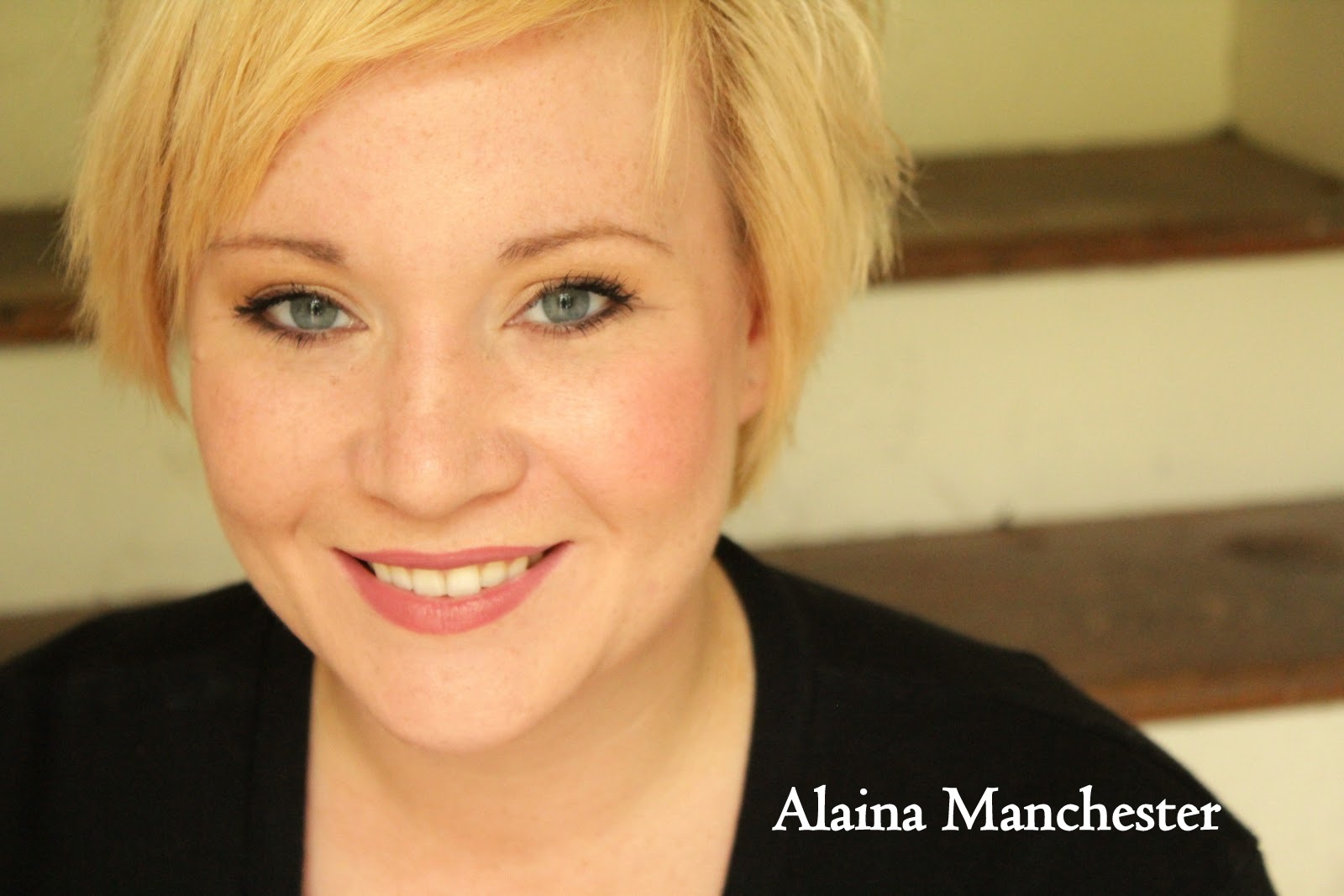 Her directing credits include A Midsummer Night’s Dream at Gannon University Shakespeare Summer Nights, Altar Boyz and Melancholy Play at Gannon University, All The King’s Women at The Erie Playhouse, and Dorian Grey and Seminar at Dramashop.  She has taught acting at The Erie Playhouse and Triple Threat and has staged multiple moments of stage violence in numerous theatre productions.